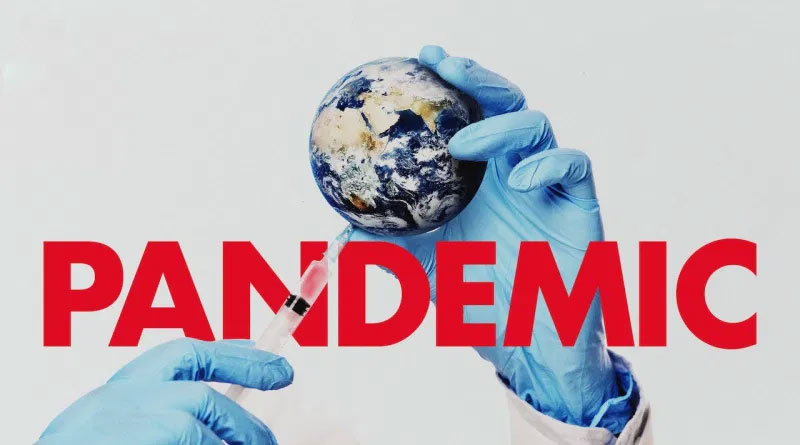 Pandemic! This word creates terror in people’s minds, the latest being COVID-19 that has spread globally. Then, there are people who are interested in presenting the facts of such pandemic in front of people in form of movies/documentaries, and to your knowledge, COVID-19 is not the only pandemic the world has faced. Here is a list of top pandemic related documentaries that are a must-watch.