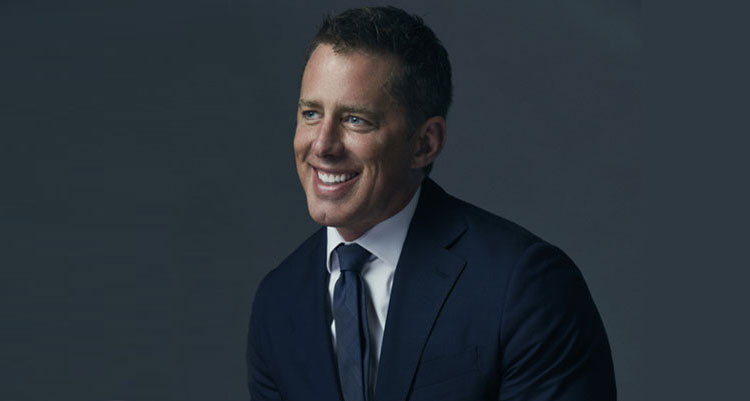 Come January, the president will face the daunting challenge of sustainably reviving the US economy following what has been a most difficult year for American business. Four “D” challenges: deficits, debt, disease and defaults, threaten to derail the administration’s efforts to rebuild the economy in 2021.

On the eve of the COVID-19 pandemic, the private sector of the US economy was performing exceedingly well. The American economy had recovered from the global financial crisis (GFC) with average annual GDP growth figures of 4% (among the best in the world). Over the same decade, growth in private investment averaged 6% per year, indicating that American business was funding long-term competitiveness by investing in capital goods and R&D. This was especially positive when compared with the 2000s, when private investment didn’t grow at all.

2019 in particular was a great year for the American worker. Median household income grew by nearly 7% and the poverty rate fell to 10.5%, the lowest rate on record. This extraordinary result was part of a longer-term trend in which the poverty rate had declined, and median household income for families had grown, for five consecutive years. The post-GFC expansion was disproportionately benefiting women and minorities, who saw substantial income gains and reductions in poverty. The unemployment rate had fallen from a GFC high of 10% to a near post-war low of 3.5%. By the end of the decade, America was experiencing one of the longest-running economic expansions on record and looked well-positioned to continue in 2020.

All of this, of course, was before SARS-CoV-2 struck, setting the decade off on the wrong foot and ushering us into a world we had not seen before. To the long-standing challenges of widening government deficits and unsustainable debt, 2020 brought disease (i.e. the pandemic), and now rising defaults as a result of the lockdowns.

The self-imposed shutdown of the economy eliminated any hope that the US would be able to grow its way to a balanced budget. Rather, pandemic response meant that the government would start deficit spending, including over $2.2 trillion related to pandemic relief to provide a stopgap solution for millions of American workers.

The last time the US government spent less than it earned was twenty years ago. Since then, the US government (under both Republican and Democrat administrations) has run budget deficits every single year, averaging $870 billion annually. The deficit is now estimated at $3.3 trillion for 2020, a trebling from 2019 and the 2020 budget.

Governments justify this spending in part based on a radical economic concept called Modern Monetary Theory (MMT). The core idea of MMT is that governments with a fiat currency (i.e. a government-issued currency that isn’t backed by a commodity such as gold) can run deficits forever and should print as much money as needed. MMT adherents argue that deficits don’t matter because the government is the monopoly issuer of currency that cannot go bankrupt so long as it can continue to print money. As a result, MMT argues government should pay for all unfunded government expenses by printing as much money as needed, even at the risk of inflation.

The biggest danger in MMT is the idea that we can tame and restrain the inflationary tiger once out of its cage. Supporters of MMT suggest that if inflation gets out of hand, the government can simply tax it away. History has shown that it is extremely difficult for governments to stop accelerating inflation once it gets moving. At some point the government can no longer practically increase taxation. Over the long run, MMT can only go in one direction, and that is towards increased taxes, higher inflation and eroding asset values.

At the same time as a $2.1 trillion decline in national income in 2020, the Federal Reserve increased its balance sheet by over $3 trillion (82.5%), by buying US government debt issued to fund payments to individuals and small businesses. This was the largest single-quarter increase in US government debt ever recorded.

For perspective, total US government debt stood at $5.7 trillion in 2000. By September 2020, it had grown to $26.8 trillion, or 81% of GDP.  Said differently, the US national debt has increased by nearly five times in just twenty years, almost four times the average growth in GDP.

Government debt is an indirect tax on its citizens.  Eventually, the taxpayer has to make good on its government’s obligations, either through direct taxation, or through inflation and the debasement of the currency. Per person, this debt is now over three times the average American’s annual income (Assuming 2.6 people per household based on Census bureau data). If our nation were a boat taking on water in stormy seas, we have only been bailing out one bucket of water for every four that pours in.

We have neared the point of no return, at which the US government will no longer be able to generate sufficient revenue through taxation to maintain its obligations. This leaves only two options, one of which is a default and restructuring – not very practical for a superpower and the world’s reserve currency – and the other is to debase the currency and allow inflation to run, in the hopes that no one catches on for some lengthy period of time, or even if they do, they don’t have a better alternative to the US dollar.

tweet
share on Facebookshare on Twittershare on Pinterestshare on LinkedInshare on Redditshare on VKontakteshare on Email
Michael WilkersonNovember 18, 2020

Michael Wilkerson is Chief Executive Officer of Fairfax Africa and Chairman of the Board of charity: water. Previously, he was a Managing Director at Lazard and named one of the "40 under 40" in investment banking and private equity by Dealmaker magazine. He holds an MBA from Harvard Business School and a MA in International Relations from Yale University. He is the author of Stormwall: Observations on America in Peril. Michael Wilkerson is an opinion columnist for the CEOWORLD magazine. Follow him on LinkedIn.
view all posts 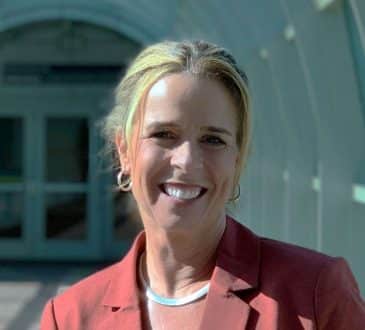 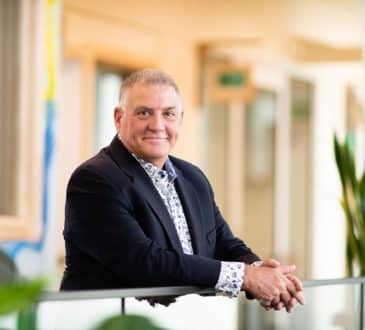 Nils Larsen, Manager, On Managing Risk and Building an Investment Strategy that Fits Your Goals

Sophie IrelandBusiness Transformation
If you’re interested in expanding your investment portfolio, but don’t know where to begin, there are two words you should... 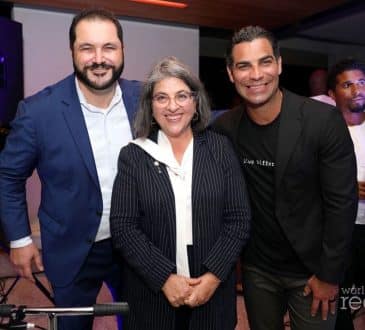 Shervin Pishevar, on How Miami Became America’s Next Tech Hub

Anna PapadopoulosBusiness Transformation
When one thinks of technology innovation, and the companies and people that produce it, most think of Silicon Valley. Or,...