CEOWORLD magazine - Top Stories - Business Transformation - C++ for AI: Should You consider it for your business? 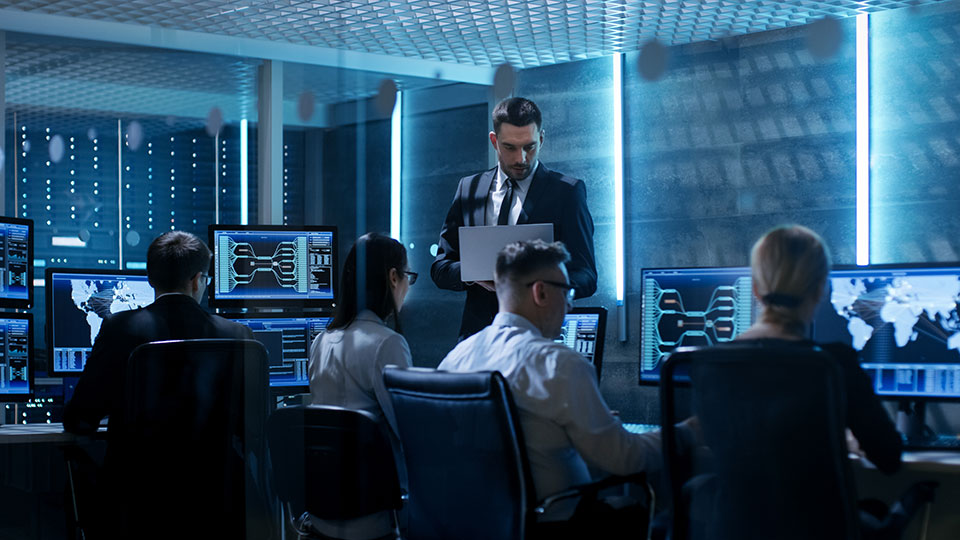 Most software engineers like working on C++, they have a sense of comfort working with it. That’s not surprising since, for many of them, it’s often the first language they work with. It’s also a very commercial language, with the Tiobe index ranking it as the 4th most popular language as of November 2020.

That prompts the question: if C++ is so popular, why not use it for AI projects? Most people think of Python or Java when they think about AI. Python is a more comfortable choice, considering its pre-established ability to perform complex AI computations. Yet, that doesn’t mean you can’t use C++ for AI.

In fact, in gaming projects, engineers favor C++ over Python for its sense of control and efficiency. And even though it is an unconventional approach, you can do many unique projects in AI with C++.

Why do people prefer other languages over C++?

The reason developers migrate to other high-level languages for AI projects is that other languages make the supplementary process more manageable. Activities such as describing neural networks, loading, and displaying data can be tricky in C++. You’ll need a highly experienced software developer/software outsourcing company to pull it off. The technical knowledge required to perform simple functions is higher in C++ than in a language like Python, which is readable and places emphasis on natural language instead of predefined syntax.

What’s more, Python is considered glue language, i.e., a language in which you can easily integrate your code with different APIs. Even if you code your whole application in C++, you would need Python for building additional features through its APIs. Since coding in Python is a lot faster than C++, companies use Python more frequently for AI/ML environments where there is a need to frequently change things.

Why should you consider C++ for your business solutions?

C++ as a language is very powerful. If you code in C++, you can make sure that the code is space and time optimized through optimization algorithms. You can also ensure that the memory specifications are managed well since C++ has amazing memory and file allocation capabilities. That also ensures that the data processing done through the C++ code is fast.

Also, applications based on C++ have more scalability and portability advantages compared to other languages. There is also a lot of expertise and support available for C++ – lots of skilled engineers, robust communities throughout the world, and lots of documentation to help with advanced issues.

What’s more, since C++ is a low-level language, handling binary executables through it becomes easy. The OOPS principles further improve the viability of C++ for AI by reducing complexity for code objects. It also offers better performance since the C++ code is converted to machine code, which is easier for the system to understand. This reduces execution time for the program. Also, C++ has added advantages of hardware integration to memory due to its ability to dynamically allocate memory from hardware sources.

There are certain libraries in C++ that you can use for ML and AI. For example, MLPack, a flexible library that provides a fast and easy implementation of ML algorithms through command-line programs. The SHARK library is an open-source library that can be used for linear and nonlinear algorithms. It can be used for ML algorithms, neural networks, and NLP. Another popular choice for the C++ ML library is Tensorflow. It’s also a flexible open-source library that you can use for ML research and development.

Why isn’t coding in C++ for AI mainstream?

C++ is a low-level language, and it requires advanced coding techniques to use the full extent of the language. That might be difficult for programmers who are just starting out. Also, C++ is unmanaged. That means it will have runtime issues with memory, exception handling, etc.

You also need to deallocate memory with garbage memory management if you want to continue using the same space. Issues such as memory leaks may happen if GC isn’t done correctly and consistently.

If you want your system to be dynamic, doing it through C++ can be a huge hassle. This also increases the time and cost of maintaining/upgrading the code. If you need a system with standard configurations that won’t require frequent changes, you can use C++. Not only will it be fast, but you will also improve code quality.

That’s why most businesses use C++ for coding their engine and use other high-level languages (such as Python) for coding features and other higher-level functions. This is called a hybrid system where two languages work together for the application to perform. Using a wrapper language is easier for both developers and end-users.

C++ is a very versatile language that can be used to accomplish a great deal. It provides better overall code handling and can be used to create many complex projects. Even though C++ has garbage collection and code maintenance issues, it’s still a very productive language, especially since C++ is a native language for many programmers who are more comfortable using it.

Hybrid models are used by many businesses, i.e., C++ doing the number crunching below the layers while wrapper language performs high-level functions. That means C++ performs its best in-system programming, where there is no need to configure too many elements for testing and data modeling.

Developers typically use a prototyping language with fast editing as a wrapper. What’s better, if an application is fixed and requires no innovation or alternatives, you can even reprogram your high-level business code to C++ for faster execution and efficiency for your rollout. In that scenario, C++ will be a more affordable and efficient option than its peers.

CEOWORLD magazine - Top Stories - Business Transformation - C++ for AI: Should You consider it for your business?

tweet
share on Facebookshare on Twittershare on Pinterestshare on LinkedInshare on Redditshare on VKontakteshare on Email
Sophie IrelandNovember 18, 2020