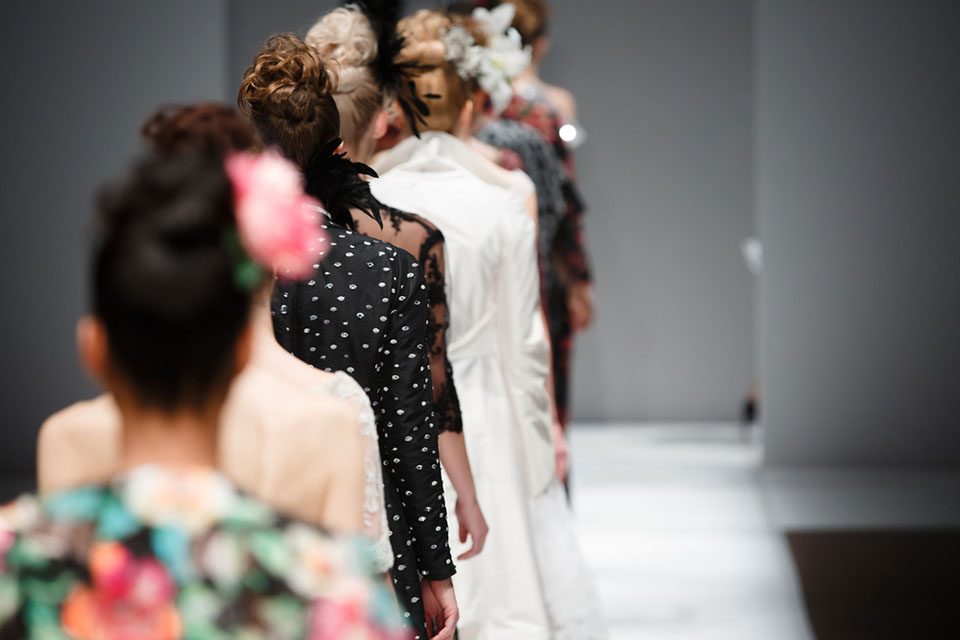 The celebrated London Fashion Week is one of the most coveted events in the fashion industry. Actors, models, designers, company representatives, and high-profile personalities from other industries know that every time a designer showcases her designs here a new page in the history of fashion is turned over.

Having been there for long, there is no way one can overstate the relevance of London Fashion Week. From newbies to seasoned fashion designers, everyone wants to improve their profile by exhibiting collections here. Of course, it is not so simple. But, the point is: London Fashion Week is a force to reckon with. It is one of the Big Fours for solid reasons!
That being said, this important event has so much about itself that should be told to the world. Of course, covering everything about it would be a long, tiring process so let us stick to a few of the things which everyone should know about London Fashion Week. 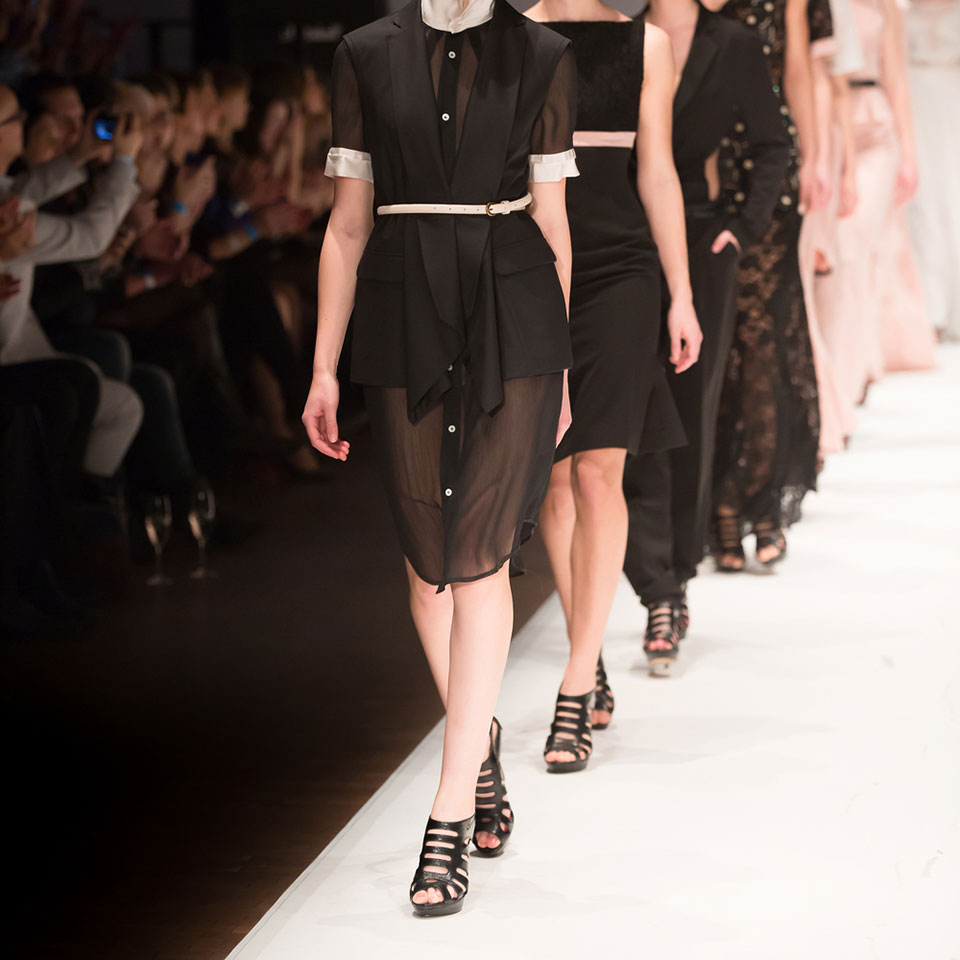 Here are 6 of those things you must know about it.

Here’s the latest list by the CEOWORLD magazine Rankings.
Things You Might Not Know About Marc Jacobs.
Best Tools for Project-based Learning for Virtual Learning.
Best Luxury Lingerie Brands to know.
Best Family Ski Resorts In The World. 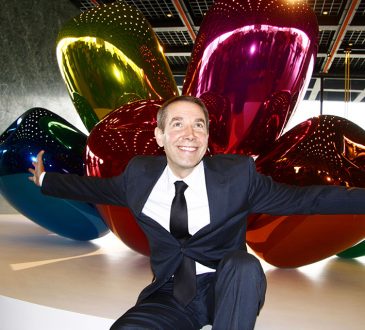 Alexandra DimitropoulouArt And Culture
Art is not a desk job where you have to login in the morning and you are done by the... 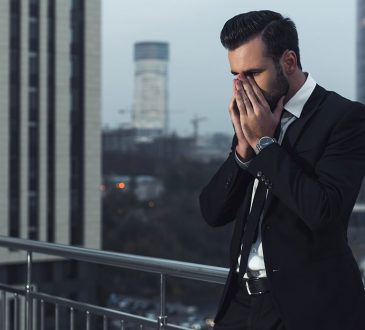 Unearthing Fortunes for Mental Well-being Segment in the Disbalanced Society

Prof. Nabhit KapurArt And Culture
No dearth of distress and agony resides in the world. Each and every person everyday fight against heavy odds in... 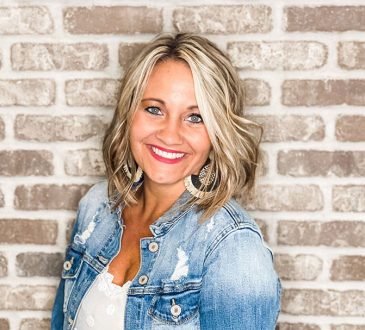 3 Steps to Discovering Your Purpose, Setting Your Mindset, and Getting to Launch

Brooke RileyArt And Culture
I hear from people all the time who feel stuck in the 9 to 5 and want to start a... 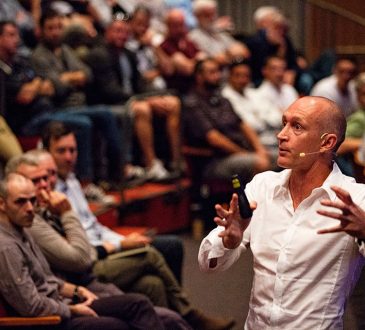 How Wendy from Billions Helped Explain What I do

Andrew MayArt And Culture
I don’t watch a lot of telly these days, but one show that did draw me in during COVID was... 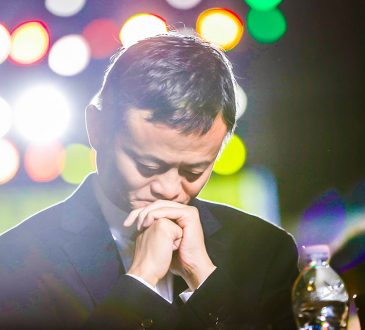 Professor M.S. Rao, Ph.D.Art And Culture
“No matter how tough the chase is, you should always have the dream you saw on the first day. It’ll...