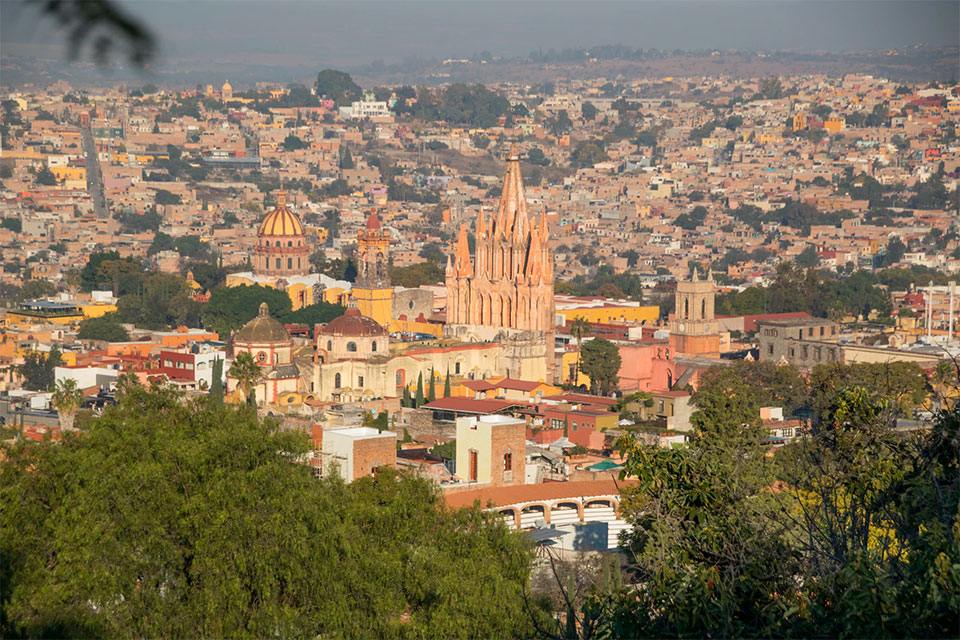 The readers voted for the best destinations in the world, each in its own category. This year, for the first time the magazine also presented the 10 best Small Cities in the world. San Miguel de Allende in Mexico took first place, while Chiang Mai in Thailand and Merida in Mexico complete the top 3 best small cities in the world for 2021.

tweet
share on Facebookshare on Twittershare on Pinterestshare on LinkedInshare on Redditshare on VKontakteshare on Email
Maria GourtsilidouNovember 10, 2020