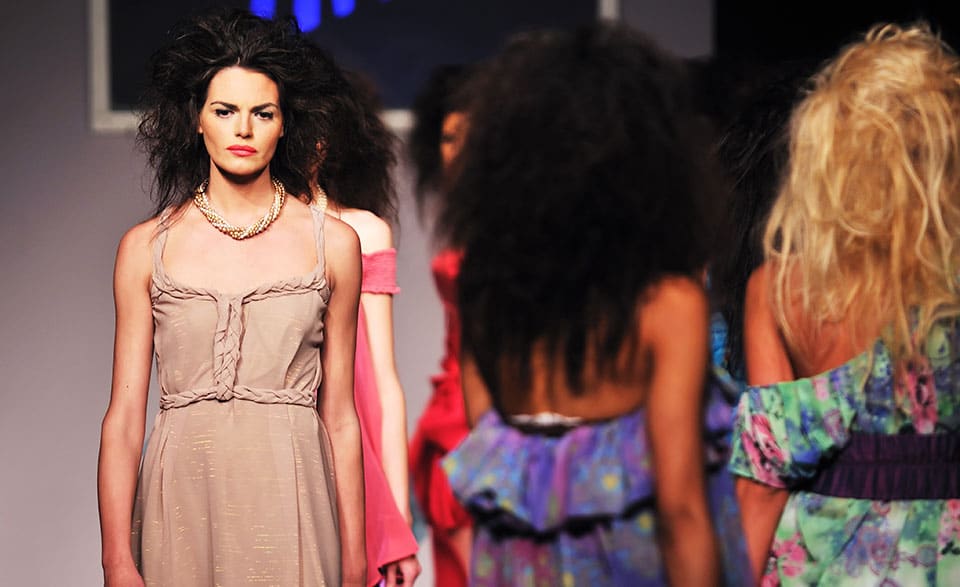 The runaway success story of Gigi Hadid and the wonderful journey of Tyra Banks, Heidi Klum, Gisele Bundchen, etc. there are countless such stories. The careers of your favorite models did not take off on their own; they were managed and planned for by their respective managing agencies.

These modeling agencies do everything from securing shows to managing tours. If you are an aspiring model then the first thing that you need is an agency. Don’t worry! You are at the right place. In this article, we will be talking about the 5 best modeling agencies in the world.

tweet
share on Facebookshare on Twittershare on Pinterestshare on LinkedInshare on Redditshare on VKontakteshare on Email
Alexandra DimitropoulouNovember 8, 2020