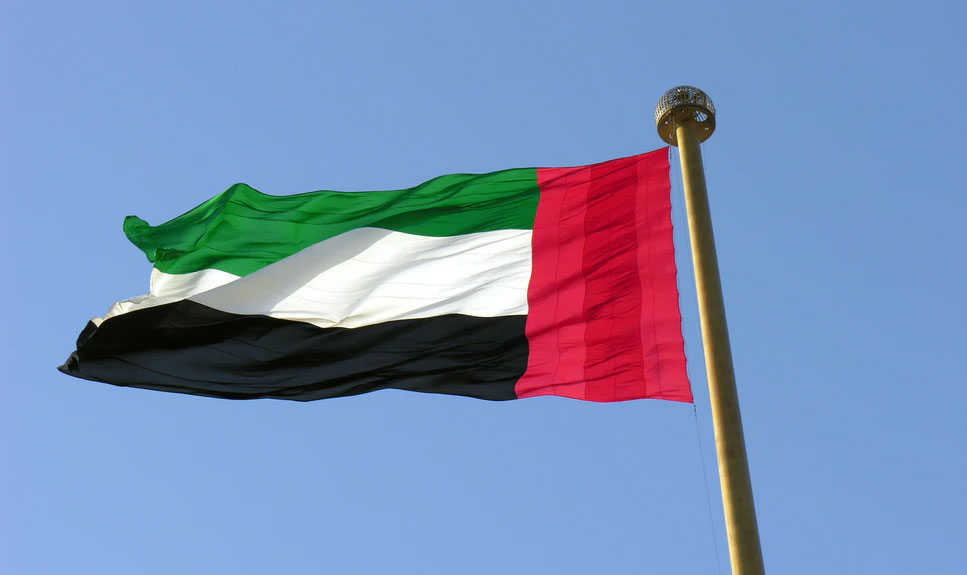 The United Arab Emirates, or simply Emirates, is one of the wealthiest nations in the world. Having shaped its image as one of the popular touristic destinations and economic hubs in the world, there is so much one can know about this nation which has a significant impact on international affairs. With a steady increase in its economic strength, lifestyle standards, amenability to accept immigrants, it should not be surprising that it is also popular among international students. Knowing this, UAE has been endeavoring to expand its education system to accommodate international interests as much as it can.

Many of its universities are research-oriented and have been progressively climbing up the ranks in terms of quality education. A few of these universities have been mentioned in this article to apprise you of what options are available to you. If you are aiming for higher education in the Middle East, then you can consider the UAE’s universities.

tweet
share on Facebookshare on Twittershare on Pinterestshare on LinkedInshare on Redditshare on VKontakteshare on Email
Anna PapadopoulosNovember 7, 2020