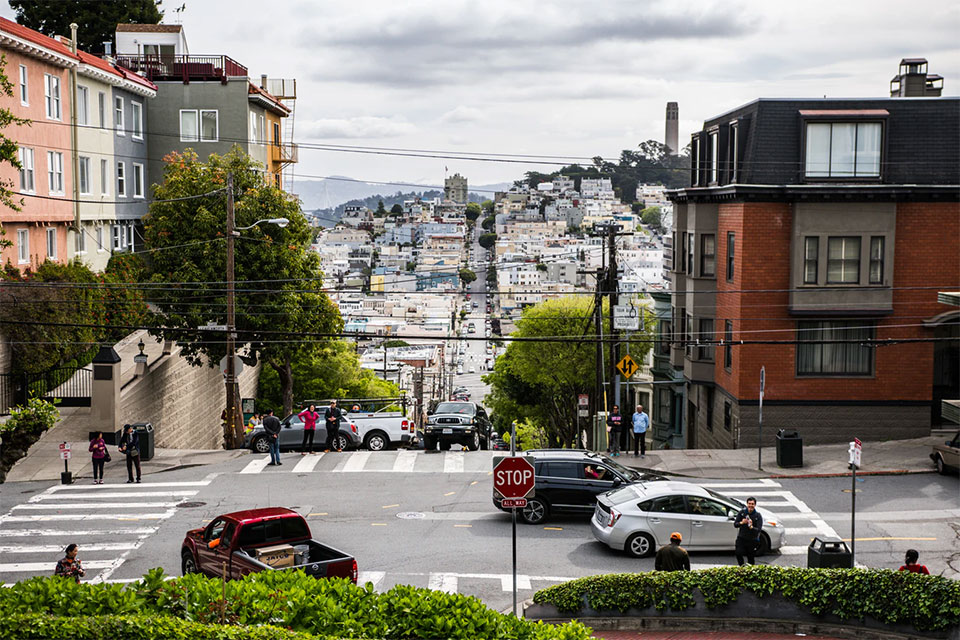 California lays in the West part of the United States covering most of the country’s access to the sea. As we move away from the cost and we head to the mainland, dessert sceneries begin to appear. For this reason, you might want to travel along the coast, where all the nice places are. Starting from San Francisco you will take Root 1 all the way down to the borders with Mexico at San Diego. Due to its geography, the state has a big drought problem, but still, it remains the most expensive State of the USA. It is also supposed to be more sophisticated than other States, especially the ones being in the center of the United States. Below you may find some of the must-see places to go not only in California but also in the States.

share on Facebookshare on Twittershare on Pinterestshare on LinkedIn share on Tumblrshare on Redditshare on VKontakteshare on Email
Anna SiampaniNovember 6, 2020

Anna Siampani is culture and lifestyle editor at the CEOWORLD magazine, working with reporters covering the luxury travel, high-end fashion, hospitality, and lifestyle industries. Anna has initiated her career focusing on science studies. She holds a B.Sc. degree in Science and an MSc in Chemical Engineering. Still, her passion for travel and sharing her experiences has led her to work in the tourist section and devote herself to writing about various issues. You can reach Anna by mail at anna@ceoworld.biz
view all posts 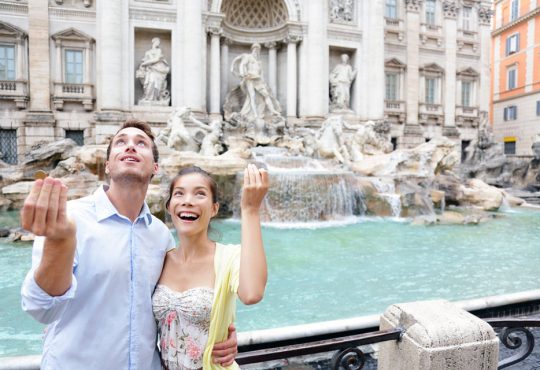 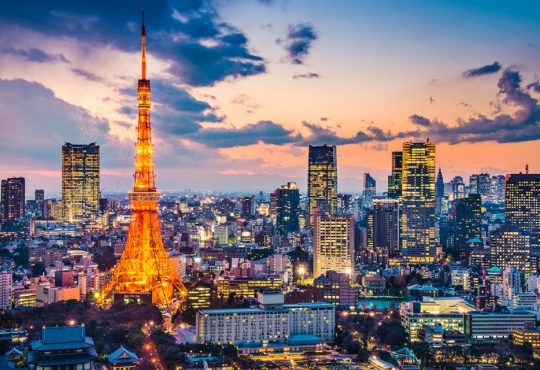 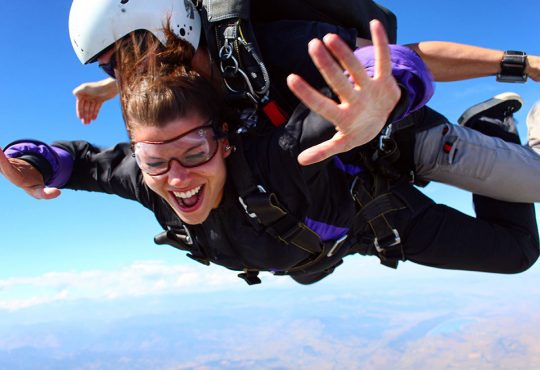 Anna SiampaniBusiness TravelNovember 23, 2020
There is a fascinating theory associated with high-adrenaline sports. Today's people suffer from overthinking and thinking either about the past... 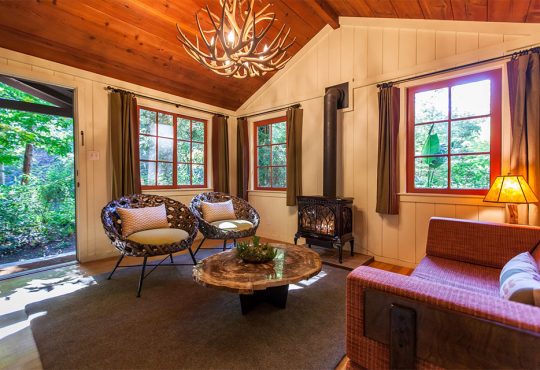 Maria GourtsilidouBusiness TravelNovember 16, 2020
The spread of coronavirus urged people to search for holiday places at the nature that are not overcrowded and social...