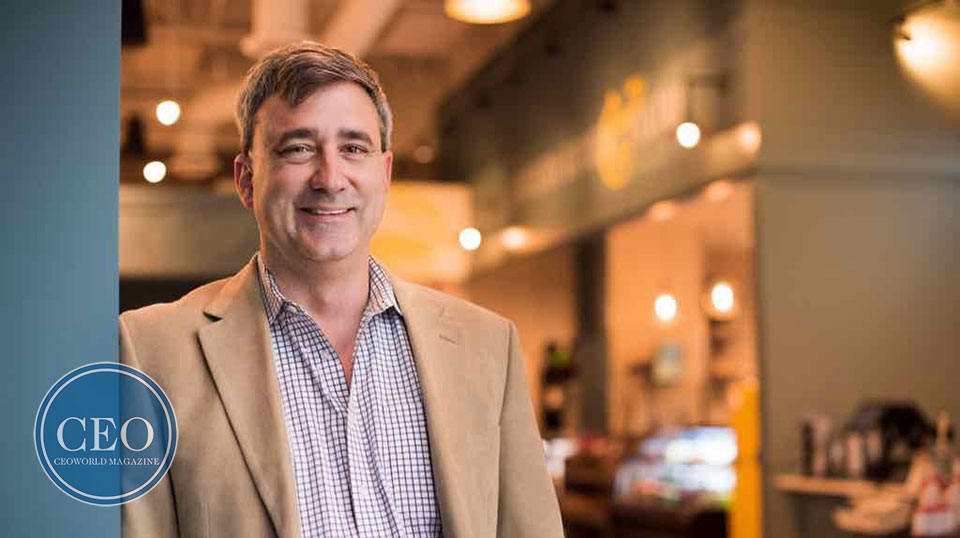 All of our plans for 2020 vanished in a matter of days. Many large retailers, hotels,] and restaurateurs that were at the top of their game only a year ago are now closing their doors and filing for bankruptcy. COVID-19 has taught us that popularity in the marketplace, revenue and market share can quickly become irrelevant for reasons not always under our control. So, what matters now? How can you be prepared to keep your business afloat before the next unprecedented crisis?

As the owner of multiple businesses and restaurants across Nashville, I did not escape the effects of COVID-19. Just to give you an idea, my wife and I had made an offer on a house mere days before national stay-at-home orders began. Within a week, sales at Nashville Demos’ restaurants had dropped by as much as 90%, while sales at PDK Southern Kitchen and Market and the other Demos’ restaurants dropped 65%. Naturally, I expected the worst and started contacting bankruptcy attorneys to prepare for what I assumed was inevitable.

However, I was able to quickly pivot from those short term failures and keep my entities running because of a few critical measures I had incorporated pre-pandemic. These precautions were effective enough to prevent my wife and me from filing for bankruptcy after a series of unfortunate financial events.

Restaurants rarely have to look at cash-flow. Their whole business is dependent on cash that comes in and out daily. Our accounts receivables are generally outstanding for an hour at a time. Fortunately, for us, long before the pandemic, we had set ourselves on a path of trying to pay off a corporate debt and build up a large cash reserve.

By operating under the belief that the balance sheet does not define an asset and instead viewing an “asset” within the parameters of financial gain, we sold off property that was not producing income before 2020. Additionally, we sold all property for which we had planned for future growth, willing to accept a loss to lower our debt interest payments and begin building a cash reserve. Most of our intercompany debt was eliminated as each company claimed it as income or loss to the extent that the IRS allowed.

Then, 2020 came: the year we were going to build up our cash reserve for future growth.

By March, COVID-19 knocked out each of our restaurant’s sales from 65% to as much as 95%. We laid off hundreds of employees, while many more volunteered to take pay cuts. My wife and I took no pay, along with my kids, who also worked hard for the company during this time.

The problem was, since items were being paid on 30-day net terms, the invoices that were due were being paid with cash that had substantially dropped. We paid what we could and still had half a million dollars in unpaid invoices. We made phone calls to our vendors to let them know that all would be paid, but it was a matter of time.

One tactic that helped immeasurably was that we wrote checks like normal so that we could see the real-life impact on the income statement, and all checks were placed on my desk for me to distribute in three groups. People, government, utilities and food were in the first group. Nonessentials such as advertising were in the last group, and all others were in the second group.

Eventually, our sales started to turn around.

But our cash still struggled to grow as supply chain issues started. The cost of 26 of our regularly purchased items had increased from 25 to 2000% in a matter of a few weeks. This was compounded by the increased cost of disposable products like menus, plastic ware and condiments.

I can only imagine where our businesses would be now had we not made it a point in recent years to build up our cash reserve and eliminate debt. We surely would have been swallowed up by the increased costs imposed during 2020, along with the more than 16,000 restaurants across the country that closed permanently due to COVID-19.

Business owners need to recognize that this will not be the last time we experience a COVID-19-like reaction in the market.

To be better prepared for the next economic crisis, keep in mind that cash is king. This will always be true, no matter what. A friend of mine once told me that market share is for vanity, but cash is for sanity.

Businesses that have deep debt and no cash cannot expect to survive the next global crisis. But those who begin to build up their cash reserve now so that they are prepared for the future will be the ones that stay around long term.

There is a pertinent “Simpsons” episode where Homer and the rest of the town are looking for a buried treasure, and they dig this giant hole that they can’t get out of. When they recognized that they could not get out of the hole, one person suggested, “Let’s dig our way out,” and so they continue to dig further down until another character replies, “Dig up, stupid!”

Borrowing more money to get rid of a debt problem is the same as thinking that you can dig up to get out of a hole. Sometimes, you have to cut your losses and start again. But, if you can start saving your cash now, you will last longer than those around you.

Written by Peter Demos. Have you read?
World’s Most Trendiest Countries.
World’s Best Countries To Invest In Or Do Business.
Most Startup Friendly Countries.
Countries With The Best Quality of Life.

tweet
share on Facebookshare on Twittershare on Pinterestshare on LinkedInshare on Redditshare on VKontakteshare on Email
Peter DemosNovember 4, 2020

Peter Demos is the author of “Afraid to Trust,” restaurateur, president and CEO of Demos’ Brands and Demos Family Kitchen and leadership source expert. Peter Demos is an opinion columnist for the CEOWORLD magazine. Follow him on LinkedIn.
view all posts