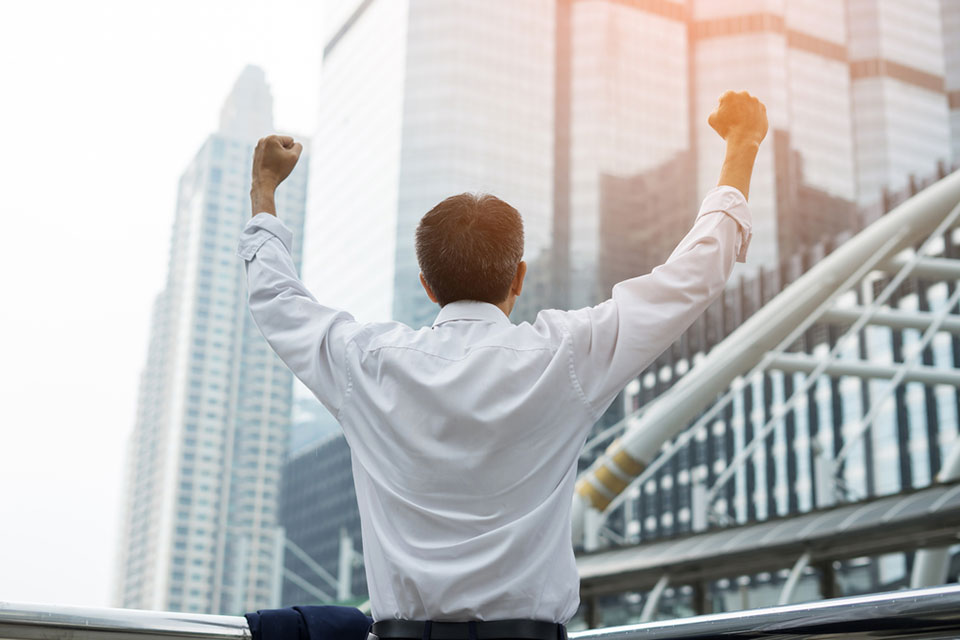 Among the many disruptions of 2020 is a re-examination by companies about how to deal with their own histories – especially given racial tensions that reached a fever pitch over the summer. But a new survey shows that executives tend to overstate the handle they have on potentially problematic issues in their companies’ pasts and shows they are somewhat out of step with what investors and customers care most about.

That survey, released in September by History Factory, queried C-suite executives, investors and consumers from the United States and Canada. Seventy-six percent of C-suite respondents said they know about something in their corporate pasts that might conflict with today’s ethics and standards – but just 26 percent said they are very prepared should those issues come to light.

The survey, conducted in August 2020, also found an important divergence on two fronts. C-suite executives disagree in important ways with both investors and consumers about the effects — and the proper responses — to the emergence of a skeleton from a company’s past.

Business leaders might feel like they have their hands full these days given COVID-19, the related economic downturn, the 2020 election and continuing issues around problems like cybersecurity. But they should also take the time to consider this new research and its related insights – in case they ever must reconcile their company’s past in an era of rapidly shifting societal norms and standards.

Perhaps an indication of the national mood this year, C-suite executives, when compared with investors, are far more concerned about the emergence of unknown past racial injustices and somewhat more concerned about sex or gender discrimination. Investors concerns, on the other hand, center around a company’s past support of divisive social or political causes.

Other differences make sense given executives’ and investors’ day-to-day activities. While investors were more concerned with the potential for media and customer backlash and lower valuations, executives worry about damage to brand equity.

Understanding investors’ perspectives is important – as is gauging the actions they might take if problematic instances come to light. This was clear in comments earlier this month by Jeffrey Ubben, founder of ESG-focused Inclusive Capital Partners LP, who told Reuters that, “The externalities of the core business are now starting to be reflected in the stock price.”

Given this sea change, it’s crucial for companies to be aligned with investors — more than half of whom, when surveyed by History Factory, said they would put specific contingencies on a deal after discovering something problematic in the target company’s past.. One in four would require a written response from the company to address the claims, and probably most importantly, 29 percent would dismiss the investment opportunity outright.

One might question whether investors would actually walk away from a big payday and take a principled stand, even amid the growth of environmental, social and corporate governance investing standards in recent years. But 32 percent of investors surveyed said they were very or somewhat unlikely to regain confidence in a company following problematic actions in that company’s past – even if the company addressed the past actions in ways the investors deemed appropriate.

For consumers surveyed, learning of a company’s past support for divisive social or political causes or environmental negligence was most problematic, which doesn’t line up with executives’ expectations. When asked what they thought would most damage consumer perceptions, company leaders pointed to racial injustice, sex or gender discrimination and financial improprieties. The difference is probably the result of those areas being at least somewhat addressed by companies in the eyes of consumers.

Consensus on Reparations, but Not on Specific Steps

With California now requiring publicly traded corporations headquartered in that state to appoint directors from underrepresented communities, the landscape regarding company diversity is changing. In what might be a related sign of shifting attitudes, History Factory found strong alignment among C-suite executives, investors and consumers on reparations, which they favor if instances of racial injustice are discovered in a company’s past. But there is disagreement among the groups about how a company should respond to the emergence of an indecorous past action.

Executives and investors were both highly in favor of company leadership personally acknowledging the wrongdoing, but consumers appear fatigued by that approach. Meanwhile, consumers and executives were more aligned around a corporate statement acknowledging wrongdoing, a much less popular option among investors.

Consumers thought more highly of companies donating to a relevant charitable cause or when organizations lead a cause that is counter to the wrongdoing. But none of the potential responses rated all that highly with consumers, which likely indicates skepticism and cynicism.

That should serve as a clarion call for executives and investors. It shows that consumers don’t have much faith in the standard corporate playbook when it comes to the emergence of problematic action from their pasts — and that company leaders should re-examine their approaches. A crucial part of that is companies fully understanding their own histories and having plans in place when something unfortunate emerges.

tweet
share on Facebookshare on Twittershare on Pinterestshare on LinkedInshare on Redditshare on VKontakteshare on Email
Jason DresselOctober 29, 2020

Jason Dressel is managing director at History Factory. Founded in 1979, History Factory is an agency that helps corporations, non-profits and associations employ their most underused assets – their history and heritage – to enhance and transform strategy, brand positioning, marketing, and communications that drive measurable results. Jason Dressel is an opinion columnist for the CEOWORLD magazine. Follow him on LinkedIn.
view all posts 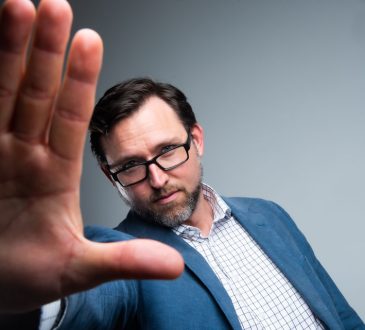 Why perspective is key to effective leadership

Joe HartBig Picture
Emotional Intelligence was popularised by Daniel Goleman and has been largely accepted as a necessary and predictive for success in... 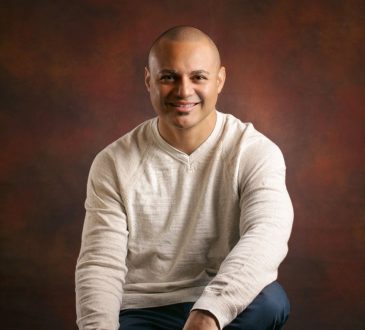