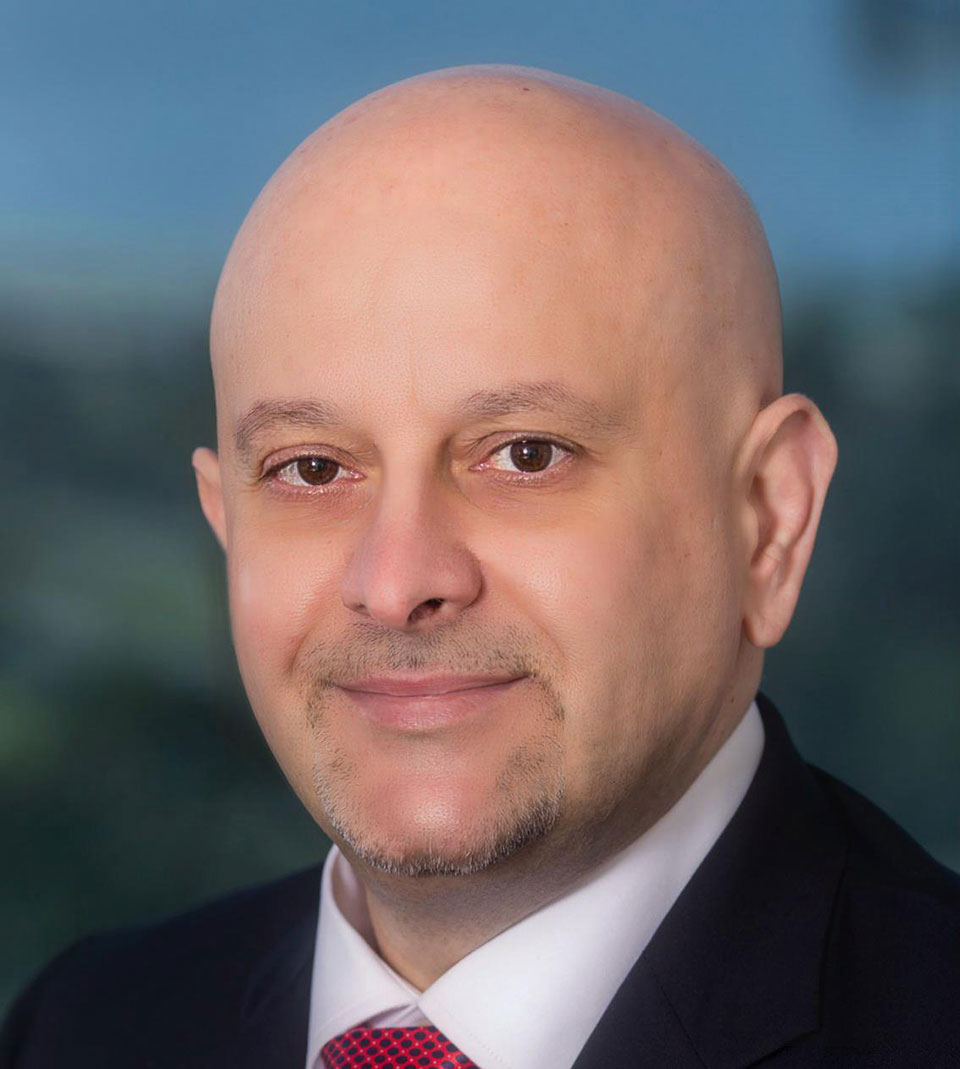 In the strategic management field, the scholars agree upon dividing strategy frameworks into three main classes (or paradigms). A fourth paradigm called dynamic capabilities was accepted later as an extension of the resource based-view. They are:

Based on Porter model, most of today’s hi-tech firms (from Amazon to Gilead Sciences) would not be able to penetrate the market. So what made it possible?

From 1982 to 2002, only HP and Intel survived in the first 10 Silicon Valley firms. How did firms such as Google and Gilead rise when the five forces framework didnt “allow” them to rise?

“there is nothing as practical as good theory”

So, it is important to understand not only why the Porter model “no longer works today” (see Nilofer Merchant’s article in the Harvard Business Review) but also the specific nature of each paradigm such as:

In that respect, Porter’s CFM has its roots in the Bain-Mason system of beliefs where the industry plays an important role and whereby, economic rents are created at the industry level (called monopoly rents). The Porter model assumes that differences are related mainly to “scale”; the industry and sub-sectors can be segmented and no attention is given to the ability to asset orchestrate or analyse the changes at the fringes of firm’s respective industry far into the ecosystem. The entry deterrence and positioning play a central powerful role. The competitors push against the productivity frontier in a race to zero margins – a very difficult game that is still, unfortunately, played today

In the CFM, resources and balance sheet of assets matter. It is no surprise that the CFM fails in today’s high velocity markets, hence a new approach is required.

The Dynamic Capabilities- based framework (DC) recognizes that the economic rents derived by the firms are function of firm’s ability to innovate, sense, adapt and re-configure competencies in order to be able to align themselves with rapid changes that take place outside their immediate industry/sub-sector. 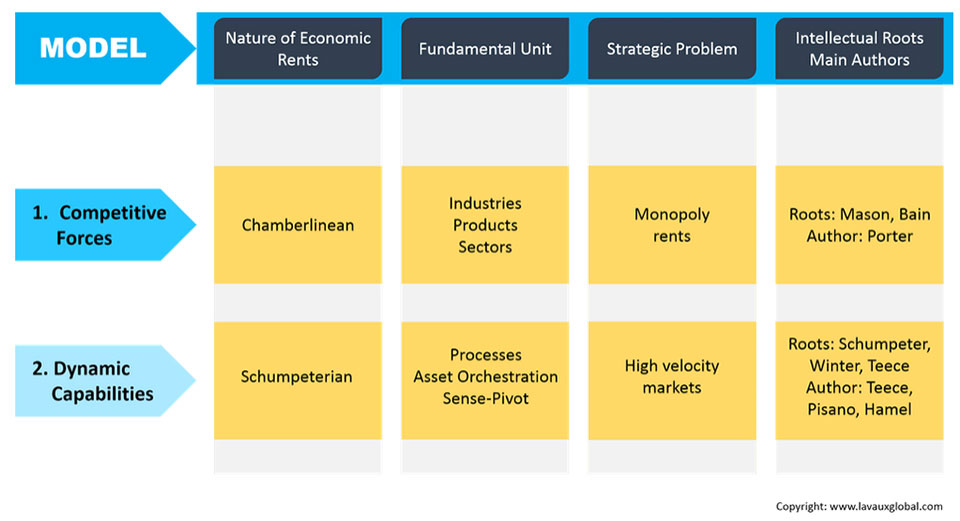 The DC framework is an extension of the RBV and advocates agility and time-dependent responsiveness qualities.

In the DC model, asset orchestration and intangibles matter

The DC model recognizes Schumpeter’s creative destruction as one avenue for innovation and favours a strategy based on a continuous innovative process and the ability to sense, adapt and re-configure competencies to achieve alignment with the speed and changes in business environment.

As well, the importance of intangibles is key to the DC model: in 1985, approximately 70% of the value of S&P500 companies sat on its balance sheet in form of tangibles (ordinary capabilities). Today, over 80% of the market capitalization of a listed company lies in intangibles; they are difficult to trade (because property rights have fuzzy boundaries), the values are context dependent and tied to the organization.

One central element in the DC approach is the role that leadership plays in the strategic management process, in particular

a.) the learning process and

b.) the re-configuration process

The successful leaders of today need to go back to basics and do what leaders are meant to do: deal with change and culture.

In this context let us discuss change. To change is to deviate from the norm by design and in this regard leaders, in particular ambidextrous leaders, need to unlock hidden values in the culture, facilitate and guide through change. But, there is also a very important distinction to be made between change management and change leadership.

Essentially, change leadership is an engine on the whole change process, it is about ‘big visions”. In contrast, if you look at what most consultants do when employed by a client, is to “manage” change utilizing tools that facilitate pushing things along, trying to minimize disruptions, and generally speaking keeping things under control. Fundamentally different from the notion of change leadership.

The dynamic capabilities framework helps companies to become evolutionary fit and relies on the cognitive engagement with the business environment, its periphery and the ability to establish and sustain competencies and cultures in order to facilitate and drive innovation.

As Teece plainly put it:

Overall, I believe that the subdued global growth that the world experiences today, forces leaders to vector in on the operational side of things leaving them exposed to being unable to innovate and re-configure.

I also believe that high-tech industries (eg. semiconductors, biotechs) will continue to innovate, adapt and re-configure at a higher rate than the old monopoly-based industries such as energy and resources.

Hence, leadership is key and ambidexterity should be valued. Societies move, technologies progress which requires you to scan the periphery for innovation, tools and business models that make your business agile and evolutionary fit.

If you are an executive today, the worst thing you can do is try to sell your Board a faster horse when someone out there is about to discover the combustion engine.

Dr. Dorel Iosif is a Board Director and CEO with Cognisium, a tech executive marketplace headquartered in Australia. He held senior executive roles with KBR, WorleyParsons, PwC and Advisian Management Consulting. Dr Iosif started his career in Israel with the Technion Institute of Technology and continued in Australia with BHPBilliton and the University of Melbourne. He holds a Ph.D in applied mathematics from the University of Melbourne and studied Corporate Level Strategy - Executive Program at Harvard Business School. Dorel worked in Australia, USA, Europe and the Middle East. Dr. Dorel Iosif is an opinion columnist for the CEOWORLD magazine. Follow him on LinkedIn.
view all posts

Business and Politics: Deciding Whether to Speak Out and What to Say

Matt NusbaumC-Suite Advisory
Companies face an increasing amount of pressure to speak out on social issues that matter to their customers. Although some... 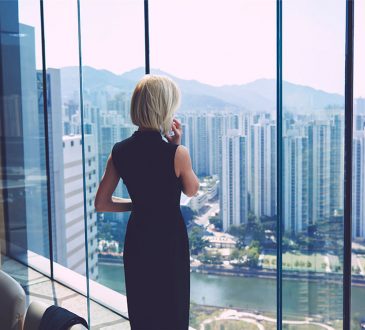 How Lean Six Sigma is being used well beyond manufacturing

Sean MooneyC-Suite Advisory
When I was a kid, I loved Ferrari sports cars. They were beautiful and streamlined and seemingly perfect. And yet,...