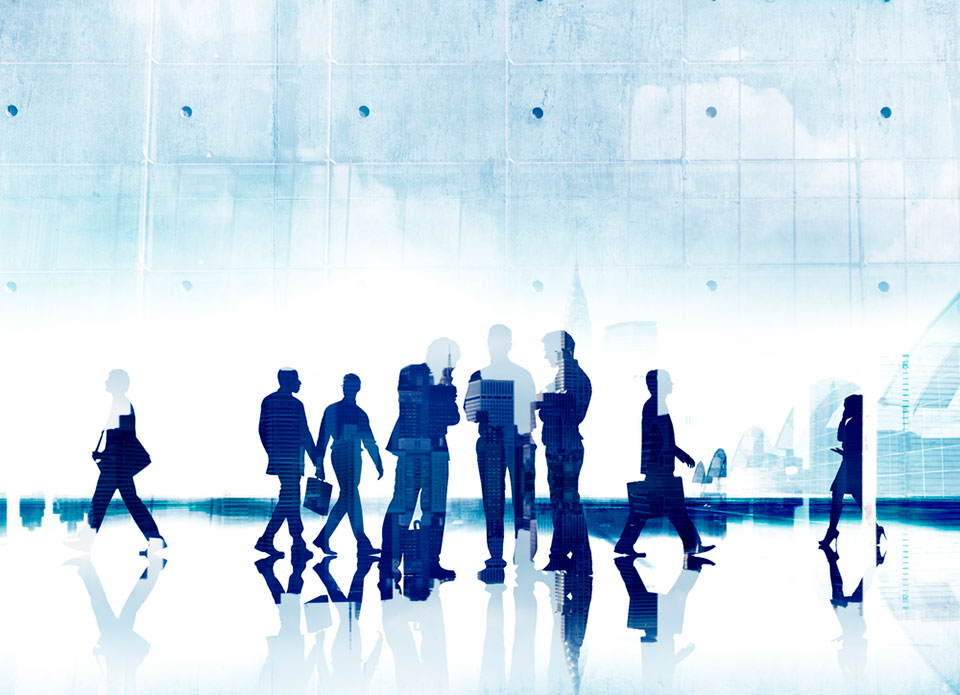 Bestselling author Craig Weber and I wrote an article recently where we talked about how today’s divisive US political climate, believe it or not, has found its way into the inner sanctum of the CEO peer advisory group. In one instance, it involved a group of CEOs who so prized their group collegiality, they stopped challenging each other out of fear it would poison the relationships in the room. It seems that because everything is so contentious everywhere else in their lives, they wanted to keep the peace in the one place where a disagreement wouldn’t end in a fistfight. In the other instance, speaking of fistfights, that’s precisely what happened in another CEO group. While this is clearly not the dynamic in most groups, it should serve as a warning sign.

Whether you’re walking on eggshells or acting like the bull in a china shop at the expense of the group’s purpose – which is to help each other be better CEOs and better leaders – both are equally damaging. It’s hard to imagine that what we see on TV news and social media every day has found its way here. It turns out it’s been a long time coming.  Here’s the text of a piece I once wrote as an open letter to the Cable News Networks:

In recent weeks, I’ve had the good fortune to spend time with some hard-working public servants on both sides of the aisle on Capitol Hill.  I also just returned from The Milken Institute’s Global Conference in Los Angeles, where thought leaders from around the world talked about the difficult challenges facing America.  The good news is that there are many, many smart people out there who believe that while some of the problems our nation faces are difficult, to say the least, they ARE solvable.  The bad news is that the political climate has become so toxic that good people who care deeply about this country but who have honest intellectual differences about how to solve our nation’s problems risk personal and political vilification every time they try to reach across the aisle or share an idea that actually might make sense.

We have an untenable environment for honest problem solving, and, quite frankly, cable news is doing nothing but making it worse (and the networks/other news outlets aren’t much better).   You share meaningless polling data, give airtime to whoever is willing to be the most outrageous, and provide a platform for attacking people rather than challenging their ideas.  You’re serving a 24-7 multiple course meal of political red meat, which you’ve “super-sized” in recent years, and not surprisingly, we’re feeling the impact on our nation’s health. You’ve been a willing accomplice to drawing political lines in the sand that have made it all but impossible for serious people to agree on sensible solutions for the country. Worse yet, you discourage good people from entering into public service at a time when we need all the good people we can get!

It’s a bit like the boiling frog syndrome.  Put a frog in water, turn up the heat gradually, and the frog will eventually boil alive.  I suggest it’s time to turn down the heat, or this country risks suffering the same fate.  I know it’s not sexy.  I realize that more people watch Fox News than C-SPAN, but our country faces serious problems, and you can actually make a positive contribution to the dialogue. We need a media which seeks to inform rather than frighten and anger.  I believe your viewers and your sponsors would appreciate it and, even more importantly, you could give our leaders a chance to do the serious work they were elected to do.

I want to thank the hard-working staffers and elected officials in Washington, the amazing people I met at the Milken Institute Global Conference, and the numerous small business leaders out there for everything they do to make our country better.  They’ve inspired me to draft this short post, which by itself may be meaningless, but if others agree with me, then maybe they’ll write to you as well.  I hope they do, and I hope you pay attention.

It saddens me to say that the Open Letter you just read was written in May 2011. Unfortunately, the situation is only getting worse – a lot worse. Given this environment and because most of us don’t sit around and continually re-examine our beliefs, it perpetuates a continual cycle that, over time, makes us even less open to new perspectives.  If we are to thrive in the future together, which is the only way we’re going to do it, we need to break this cycle. We can do so by expanding our circle of friends and colleagues, listening for understanding, demanding better from our media, expecting more from our political leaders, and building upon what we can agree.

A recent Edelman Trust Barometer stated that employees, who don’t particularly trust public institutions, are looking to their CEOs to set the example.  As CEOs, the influence you have on building a better, more collaborative, and more cooperative world is undeniable.  Leading by example will involve building great teams, developing purposeful groups, and celebrating our wins together.

We look forward to your leading the way.

tweet
share on Facebookshare on Twittershare on Pinterestshare on LinkedInshare on Redditshare on VKontakteshare on Email
Leo BottaryOctober 15, 2020