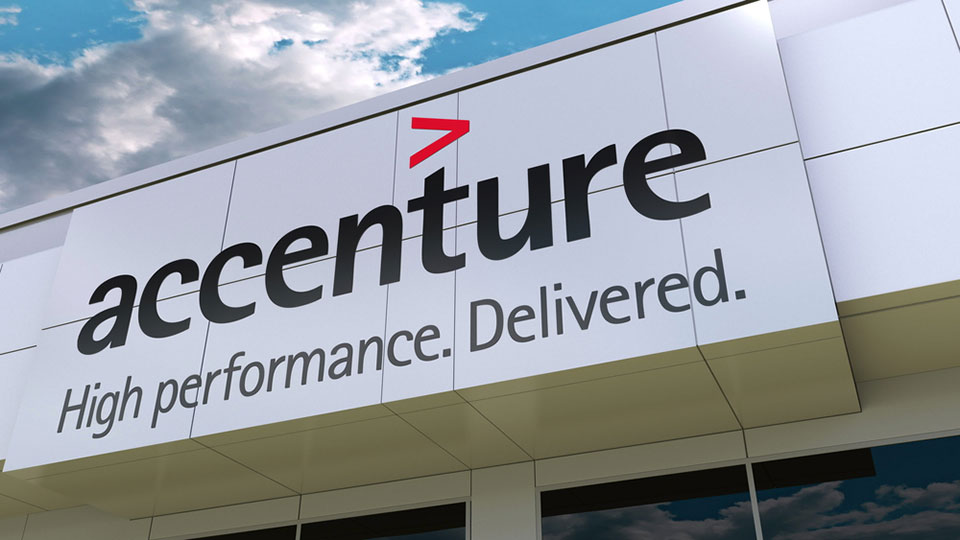 The Refinitiv diverse and inclusive index presents the top 100 companies globally for 2020. Different factors that define diverse and inclusive workplaces were taken into consideration in order to stand out the companies of the list. The selected companies come from the banking sector, investment services and insurance, the pharmaceutical sector, telecommunications and personal and household product and services. Twenty companies of the list are based in the United States, 13 in the United Kingdom, 9 in Australia and 9 in Canada and France respectively. The Diversity & Inclusive Index utilized innovative analytics to rate and score companies across four main pillars: diversity, inclusion, people development and controversies.

Below are the first ten companies of the list according to the Refinitiv diverse and inclusive index.

share on Facebookshare on Twittershare on Pinterestshare on LinkedInshare on Redditshare on VKontakteshare on Email
Maria GourtsilidouOctober 7, 2020

Australian Billionaires: These Are The Richest People In Australia In 2020

Sophie IrelandStats GateOctober 9, 2020
With an estimated net worth of $16 billion, Australian mining magnate Gina Rinehart is the wealthiest person in Australia, that’s...