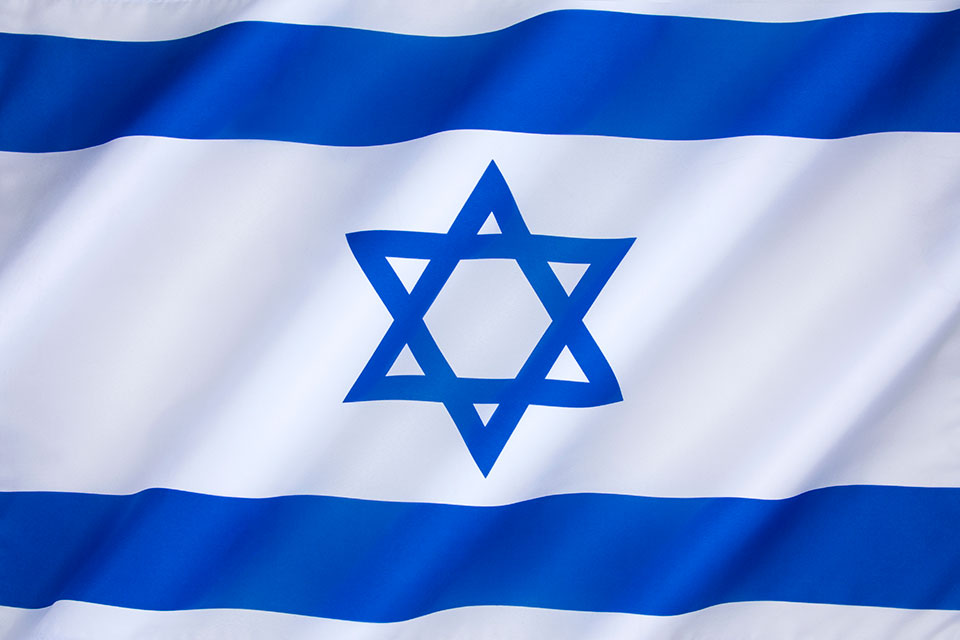 With an estimated net worth of $8.3 billion, Eyal Ofer, the Israeli shipping magnate, is the wealthiest person in Israel, that’s according to CEOWORLD magazine’s Israel Rich List Index For 2020. Twenty Israel residents made the CEOWORLD magazine Israel rich list, which tracks the richest Israeli billionaires. Eyal Ofer is chairman of the Monaco-based Ofer Global, active in shipping, real estate, technology, banking, and investments. In addition to leading Ofer Global, he is the Chairman of the Zodiac Group, a private international shipping group based in Monaco that operates a diversified fleet of over 160 vessels trading worldwide.

The number two spot for Israel was occupied by Stef Wertheimer, with a net worth of $6.2 billion. According to the financial publication’s annual listing, 2020 saw the total wealth of the top 20 richest Israeli billionaires hits a new record high of $61.3 billion. Idan Ofer is the third richest person in the country; his net worth stands at $4.9 billion.

Teddy Sagi and Yuri Milner rounded up the top five wealthiest people in Israel with $4.8 billion and $4.4 billion, respectively. Arnon Milchan holds the 6th spot with a whopping net worth of $4.1 billion.

Who Are Israel’s Top Billionaires?