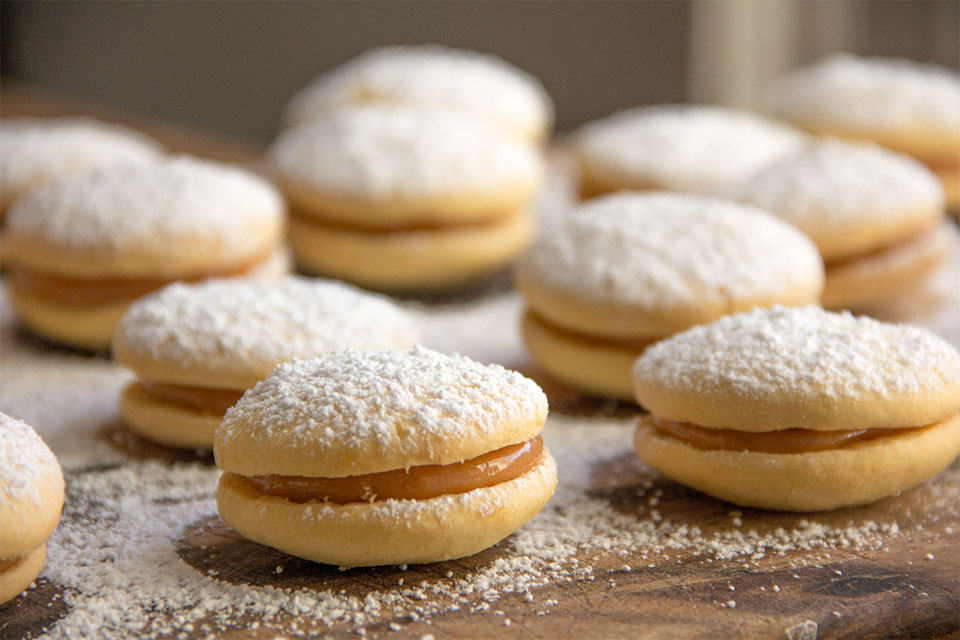 Do you like desserts? If you were asked to describe your favorite one which would it be? The world – from Australia to USA and from Europe to Africa – is full of different sweet flavors. Some are more popular and some less. What are the world’s best desserts? We thought we knew. Apparently we don’t. So we threw it open to a vote on the CEOWORLD magazine poll. And now, after more than 849,400 votes, it appears we got it all wrong. The world’s most delicious dessert is not Cheesecake, but Alfajores. The world’s 10 best desserts according to CEOWORLD magazine readers are below. Bon appetit.

tweet
share on Facebookshare on Twittershare on Pinterestshare on LinkedInshare on Redditshare on VKontakteshare on Email
Maria GourtsilidouOctober 5, 2020