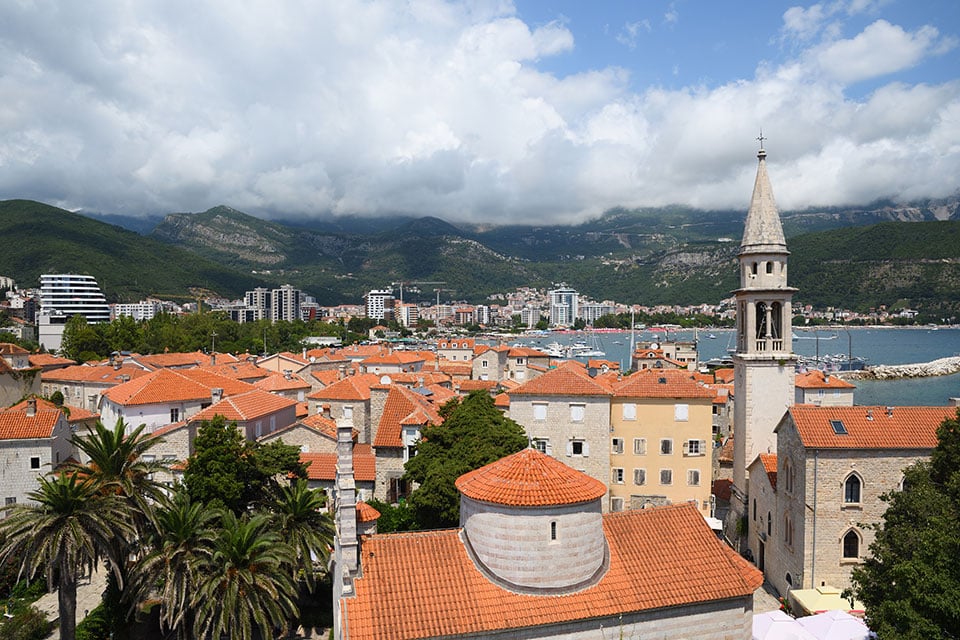 The European hospitality-tourism sector has been particularly hard hit by the COVID-19 pandemic. As of last year, over 13 million people (or 9.4 percent of all workers) were employed in accommodation and food services, which includes hotels, casinos, restaurants, and bars. The hospitality-tourism sector is one of the major players in the EU economy. Europe accounts for 50% of the world’s tourist arrivals and 37% of global tourism receipts, it is the most visited region in the world.

Unsurprisingly, based on the data accrued, Montenegro is the country most dependent on the hospitality-tourism sector. Typically, “this is really positive for Montenegro – and the people visiting there – because it means that there is a thriving economy that has a demand for roles to be filled,” noted Dr. Amarendra Bhushan Dhiraj, CEO and Editorial Director of the CEOWORLD magazine, prior to the pandemic. Though now this leaves the country more exposed to a tourism shortfall and so at greater risk of unemployment. In the second spot, but far behind in terms of numbers is Albania, tourism accounted for as much as 22 percent of the country’s GDP.

Greece: Greece with its 6000 islands, In 2018, tourism accounted for as much as 19.5 percent of the country’s GDP, and 30 million tourists are said to have visited the country that year. Famous holiday destinations such as Mykonos, Santorini, Crete, and Corfu are hard to resist. On average, every visitor spends 720 euros on their holiday in Greece.

Croatia: Almost 20 million people visited the nation of 4.1 million last year. The influx of tourist cash has also made Croatia more reliant on the industry, just as it’s preparing to adopt the euro as early as in 2023.

The list is based on data showing the direct contribution of travel and tourism to employment to establish how many tourism jobs are created for every 100 visitors. The European tourism industry is estimated to be losing around €1 billion in revenue per month as a result of the outbreak of COVID-19. Every year, European residents take more than a billion vacation trips. 35% of the world’s global tourism expenditure is generated from Europe. Half of the world’s outbound tourism is generated from Europe.

tweet
share on Facebookshare on Twittershare on Pinterestshare on LinkedInshare on Redditshare on VKontakteshare on Email
Ryan MillerOctober 5, 2020