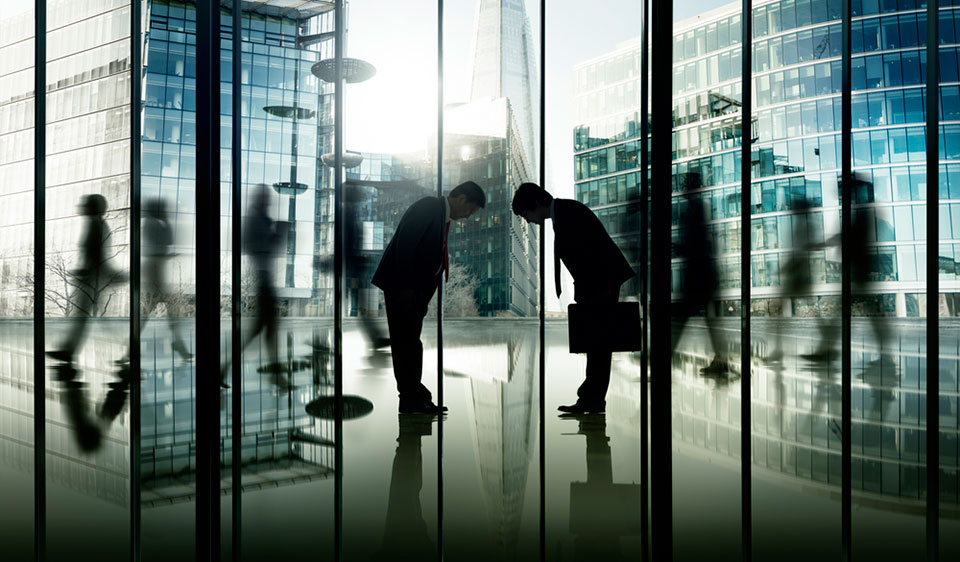 More than meets the eye: There were several well-established employment trends prior to Covid-19. One of these was the growth of part-time/casual employment and a corresponding decline of growth in full-time employment since the mid-nineties as evidenced in ABS statistics.

However, part-time/casual numbers could be significantly understated and full time overstated in these statistics as a result of independent contractors possibly being categorised as in full- time employment. Also, the gig workforce could be further underestimated because contractors typically have multiple gigs that may only be counted as a single job.

It’s also been suggested that the surprise decrease in the latest unemployment rate in Australia is due to growth in gig economy by virtue of the strong growth in ‘owner manager without employees’ employment status numbers. This does appear to fit the narrative of individuals being forced into the gig economy under COVID-19 conditions but that said, a job is a job.

To gig or not to gig: It’s not much of a stretch to assume that when conventional jobs dry up people create their own to survive. If this is an accurate reflection of what’s really happening then it will be interesting to see how many opt to stay in the gig economy post the pandemic. People might decide they prefer the flexibility of gig work even if there’s notional diminished job security and possible limitations such as increased difficulty in getting home loans etc. However is job security being redefined by the current crisis where workers can be forced individuals to cease working under COVID-19 conditions? I would suggest it is. Ultimately those who choose to be in the gig economy have made a conscious decision to accept the limitations as well the benefits of gig work.

The new world: The outdated patriarchal style of employment relationships that offered job security and pay in return for loyalty and commitment was smashed in the nineties. This largely arose after employees got the message loud and clear that they had to manage their own career following large scale redundancies that flowed from the recession in that decade. Employees transitioned their psychological contract from one of attachment to their organisation to being free agents where loyalty to themselves came first. Although it was revolutionary at the time nowadays this is the norm. Job security now relates to psychological and physical safety in the work place rather than the job for life notion of yesteryear. I believe the employment market is heading for an even larger and more significant transition post COVID-19.

In past recessions research shows that of those who lost their jobs:

If history repeats, and my best guess is it will, this COVID-19 induced recession will exhibit similar hallmarks. Now overlay the current market upheaval with technological advances and this likely to induce change but this time on steroids. It’s not something to be worried about but rather this change will bring exceptional opportunity for individuals and organisations that choose to embrace it rather than fear it. This is exactly where leaders can add great value to their employees and in turn their organisations.

I have come to the conclusion after working with many people experiencing significant change that they don’t fear change per se but rather fear being changed. Career theorist John Krumboltz addresses how individuals can recognise and take advantage of unplanned events in their career with his Happenstance career theory.  Pure luck does play a role but it is possible and necessary to create your own luck at times!

Self-determination is a wonderful thing for those who find it! Having choices and freedom of spirit is uplifting, inspiring and a foundation for creativity and innovation. In a free society it’s amazing how resourceful people can be when confronted with challenges and forced to face change.  Leaders can and should help their employees navigate the world of opportunities free of fear. I am often asked what’s the best advice I’ve ever been given?  For me it’s been from one of my bosses, “never be afraid to take a big step”. This one simple phrase has stuck with me and helped me have the courage to follow my career dreams.

What leaders can do

Given the current extent of change leaders have an opportunity to guide their employees. A precursor to assisting employees in their career pursuits is to have strong and productive employee relationships based on mutual trust and respect. Moreover, research indicates a strong connection between employee/management relationships, job satisfaction and performance.

Holding proactive and effective career conversations is a powerful vehicle for leaders to facilitate and nurture job satisfaction through enhanced employee relationships and build workplace culture. The very nature of conducting effective career conversations has the potential to build trust and demonstrates that the leader genuinely cares about their employees’ professional development and overall career and well-being. So the question leaders should ask is not why; but rather why not prioritise employee relationships in their everyday leadership routine?  ‘Career Conversations: How to get the best from your talent pool’ (Wiley 2019) states that, “everyone has a right to career satisfaction, which is a fundamental source of energy, creativity and capability’. My  book provides a step by step guide to how leaders can develop the skills to hold effective career conversations.

One conversation at a time

Employment market changes resulting from the Corona Virus pandemic will leave an indelible mark on the future of work, particularly in how work is done! This is likely to combine with accelerating technological change to produce labour market changes the pace and scale never seen before. Leaders need to immediately adjust to this new reality to capture the benefits to avoid getting left behind by their competitors. The place to start is in building strong and quality employee relationships by developing the capability to build trust through open and productive employee discussions and supporting their career development, one conversation at a time. This is one of the best ways to build a positive and productive organisational culture.

tweet
share on Facebookshare on Twittershare on Pinterestshare on LinkedInshare on Redditshare on VKontakteshare on Email
Greg SmithOctober 1, 2020

Greg Smith is an expert in career development, talent management and organisational leadership. The co-founder of HR consulting firm, deliberatepractice, he helps aspiring, emerging and experienced leaders to develop their everyday leadership skill set. He is the author of Career Conversations: How to get the best from your talent pool (Wiley), winner of The Australian Career Book Award for 2019. Greg Smith is an opinion columnist for the CEOWORLD magazine. Follow him on LinkedIn.
view all posts