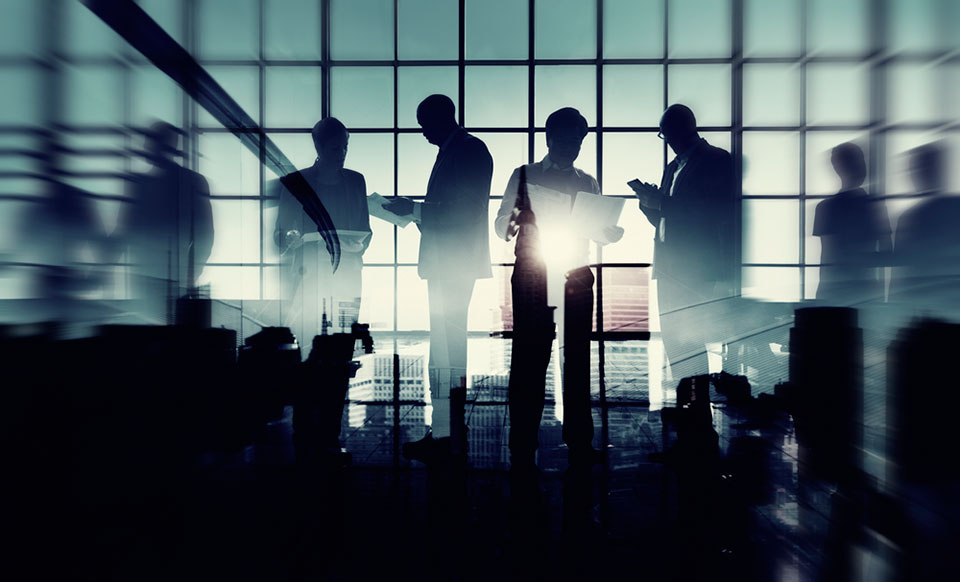 Planning for the succession of a successful, long-serving CEO or, trickier yet, a founder CEO is a difficult topic for any board. It is even more personally challenging for many CEOs.

One succession approach that is on the rise in the U.S. over the last decade is to name a new CEO and transition the former CEO into an executive chair (EC) role, ideally retaining their expertise and experience while the new CEO gets up to speed. Today, just over 130 U.S.-based public companies with a market cap of at least $500 million have an executive chair, but their numbers are growing; 50 percent more executive chairs assumed the role in 2019 compared to 2010.

There can only be one CEO, so the handover should be clear, visible and rapid

For the executive chair model to be effective, it is imperative that the executive chair’s only interest be seeing his or her successor succeed, rather than defending legacy or protecting the status quo. The board and outgoing CEO must accept that the new CEO will do things differently, unwaveringly back the new CEO and celebrate his or her new ideas and ways of working. The board and not the outgoing CEO must control and manage the succession and transition of power.

The outgoing CEO should reinforce the handover in decision-making power with visible cues to the organization, for example, giving the new CEO his or her office and moving offsite, removing themselves from distribution lists and limiting attendance in regular executive meetings and other high-visibility activities internally or externally. Successful executive chairs told us that these informal actions have a big impact on the organization’s view of and belief in the successor. When they see the visible support of the successor by the board and the exec chair, the larger organization can more rapidly align behind the new CEO.

Internal or external, trust has to be paramount.

Whether the successor CEO comes from inside or outside the organization, trust between the executive chair and the new CEO is at the core of a successful outcome, our research shows. While it is undoubtedly easier to feel confident handing over the reins to someone already in the organization, executive chairs who were succeeded by an external hire emphasized the importance of treating the new CEO as “one of your own.”

The board is responsible for determining whether the executive chair structure is right for the company and the role the outgoing CEO should play in the succession process. We encourage boards to engage the outgoing CEO who they intend to stay on as exec chair as a part of the succession process, but also acknowledge the bias that may exist against a change agent or someone who is quite different in style or approach. One board member confided to us that knowing the outgoing CEO would be staying on as executive chair made the board much more willing to select a new CEO who had a similar profile but was not ready and was not rigorously assessed. Because directors felt he could be mentored into the job by the outgoing CEO they selected him. On reflection, that CEO was not ready and the company now has a new CEO in place after a thorough search and onboarding process.

Who does what? Be clear about the division of labor

In addition to building trust, the executive chair and new CEO must have an explicit conversation about who owns what functions and responsibilities. Our research finds that the transition is more likely to be successful when the outgoing CEO is clear about how long he or she expects to be in the executive chair role, what he or she will and won’t spend their time on, and how he or she envisions the partnership working.

First and foremost, establish that the CEO is the ultimate decision maker. The executive chair should look to the CEO for direction on how to best add value and be transparent about his or her activities. Those who have been in the role say it is best viewed as a coach or mentor role, providing views about issues and challenges but recognizing the decisions are the CEO’s to make.

Keep in mind whose board it is

The new CEO should develop a strong relationship with the board as a whole and individual directors — the lead independent director, in particular — and not allow the executive chair to become a gatekeeper to the board or to heavily influence board composition. The CEO needs to be clear about the board skills, experience and style that will be most helpful to the company and actively engage with the board on directors’ questions about the company’s challenges and the leadership issues he or she is facing.

The executive chair plays an important role in setting the right tone for the board and new CEO, ensuring the CEO can have candid board conversations. One executive chair noted how his CEO found it helpful to meet before board meetings to get guidance on potential hot spots with certain board members. Another recommendation is for the CEO, exec chair and independent lead director to meet regularly to candidly discuss the aspects of the exec chair and CEO roles that were and were not working.

***
While it is tempting for boards to assume that adding an executive chair will reduce the risk associated with a CEO transition, our analysis suggests it is a more complicated decision that should be made case by case. That being said, when the transition is handled well, an executive chair can be a great asset to an organization and we expect to see more boards considering the executive chair model, given the potential for enhanced value creation.

Note: Performance was measured using CAGR which discounts performance by the number of years and is not purely cumulative as opposed to TSR. We then compared average company CAGR values over the executive chairs tenure to the average CAGR of their relative peer group. Peers were generated using S&P Capital IQ’s back-end algorithm that factors in (1) analyst coverage (2) financials/trade price requirement (3) company location (4) revenue and (5) industry coverage. Companies with executive chairs that are public, U.S. based, and have a market cap of +500M were included in the analysis.

Jason Baumgarten, Partner, CEO & Board Practice at Spencer Stuart, helps organizations across industries to find and assess CEOs who drive results and inspire senior leadership teams to perform at the highest levels. He also works with boards on director recruitment, CEO succession and identifying next-generation leadership. Jason Baumgarten is an opinion columnist for the CEOWORLD magazine. Follow him on LinkedIn.
view all posts 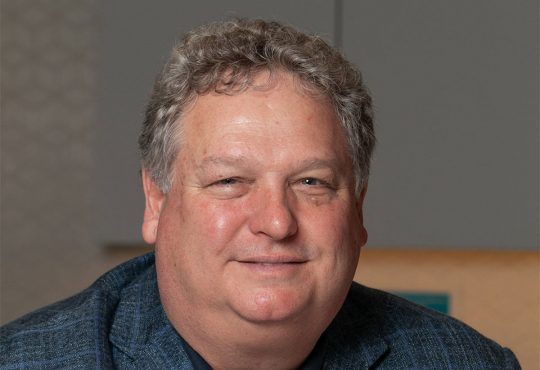 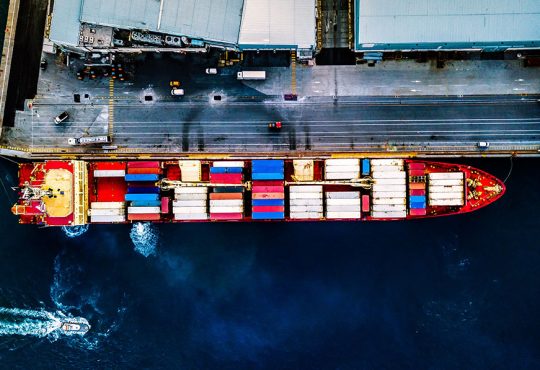 The Future Of The Shipping Industry Is Digital

Maria GourtsilidouCEO InsiderDecember 4, 2020
The shipping industry is one of the most traditional sectors of the economy. As time passes and technology rise undoubtedly... 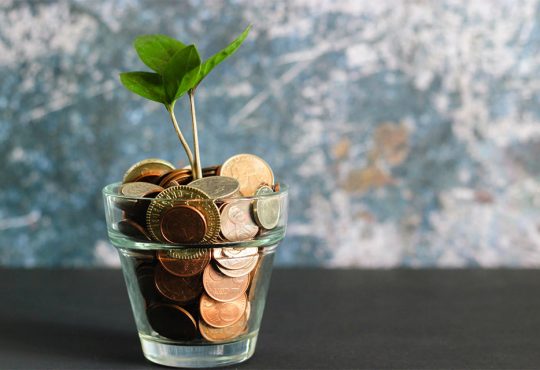 Kelley W. PowellCEO InsiderDecember 3, 2020
If you mention private equity to the average person, their first thought will likely be negative. They’ll think of an... 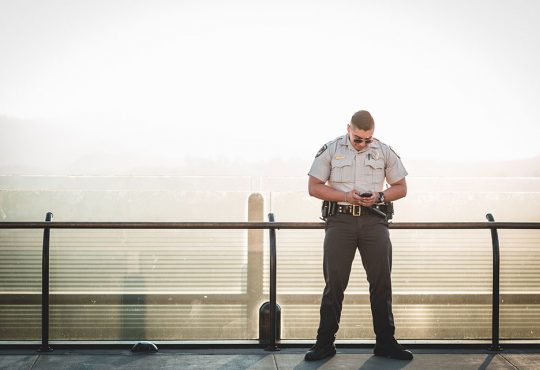 Lorenzo GomezCEO InsiderDecember 3, 2020
I started at the tech company Rackspace when I was twenty years old. I was thirty when I resigned. I...