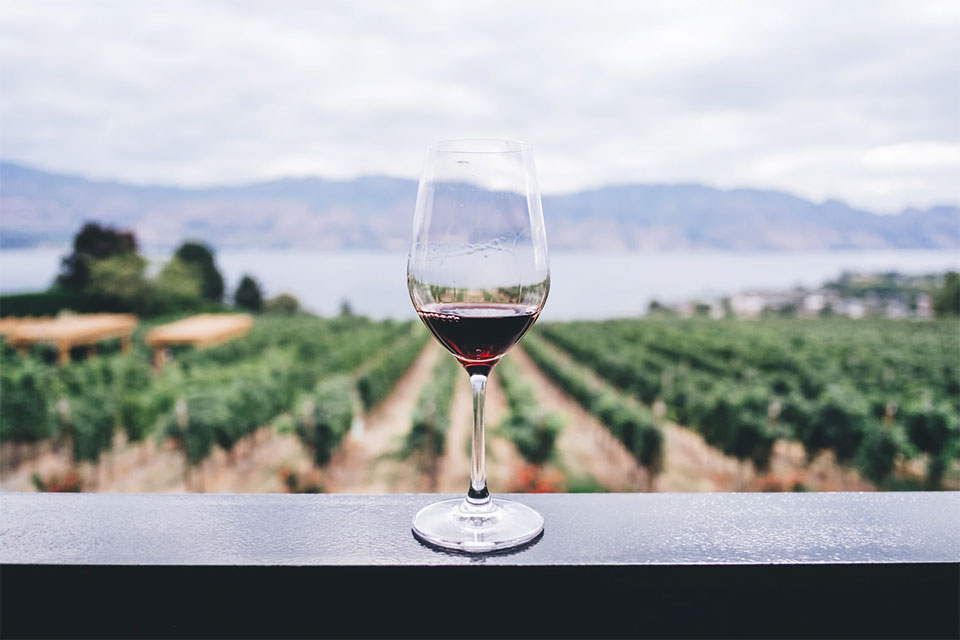 Indicative, we selected ten wineries of the list and we present them to you.