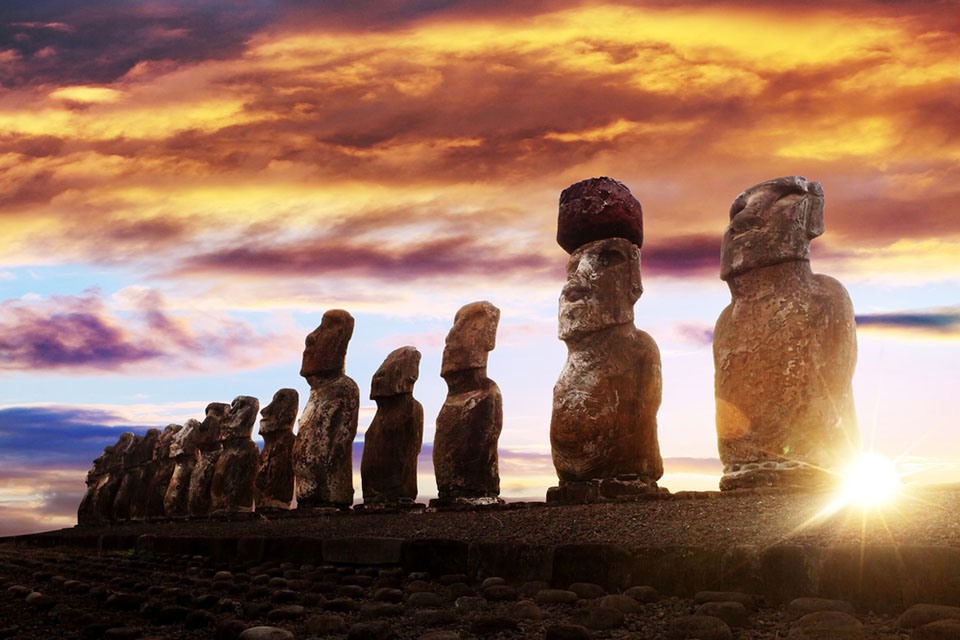 Prepping up for a vacation might seem like decades when you are not able to zero in on a particular destination to rest your itchy feet. With a history dating back to ancient civilizations, cosmopolitan cities, and natural wonders to daunt over, both Central and South America have a lot to offer for the tourists. The dual continents are packed with jaw-dropping beaches, rainforests, Incan remains to a carnival extravaganza which is reason enough to lure travelers towards it. So if you are up for a trip to South and Central America, then the below list of places shall be stuffed carefully in your travel itinerary.

tweet
share on Facebookshare on Twittershare on Pinterestshare on LinkedInshare on Redditshare on VKontakteshare on Email
Ryan MillerSeptember 26, 2020