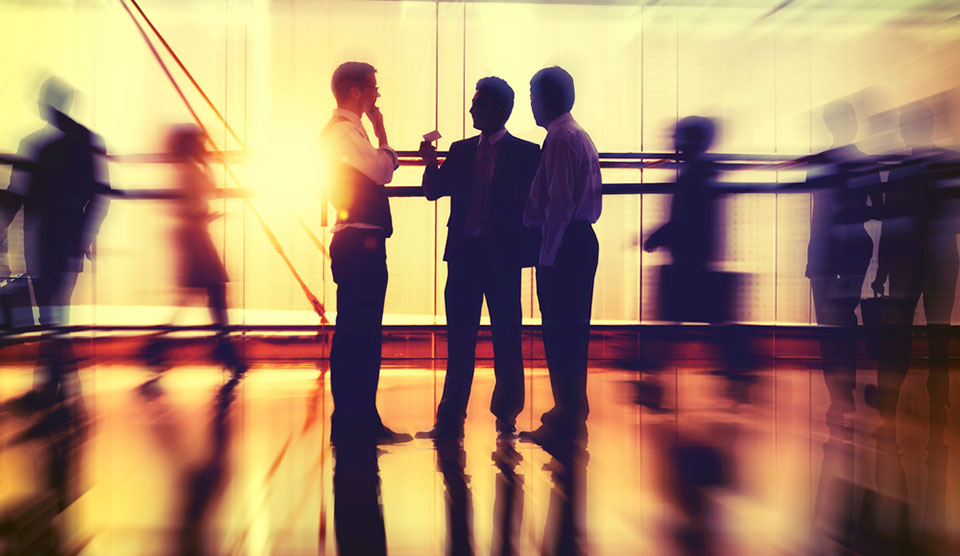 When they say English connects the world, they are not farther from the truth. It is a language that permeates through all political, social, and cultural barriers and has found a place in one way or another in our lives. However, there are clear disparities so far as fluency in English is concerned. Many countries such as Japan and Germany do not have a large English-speaking population, and even English-speaking countries such as the United States of America may not have fluent speakers. English, like any other language, requires attention and practice.

If you want to study abroad and come from a country where English is not a native language, English will come really handy and should be practiced. This is also important for those who come from English-speaking countries. Most universities across the globe conduct classes (or at least some of them) in English so you must work on it. Just to give you a head-start, I have a few tips to offer.

Have you read?
Best Caribbean Travel Destinations That Won’t Break The Bank.
Best Places to Go in London.
Must-Visit Caribbean Islands For Holiday With Family.
Best Family Vacation Destinations In The US.

tweet
share on Facebookshare on Twittershare on Pinterestshare on LinkedInshare on Redditshare on VKontakteshare on Email
Prof. Dr. Amarendra Bhushan DhirajSeptember 20, 2020