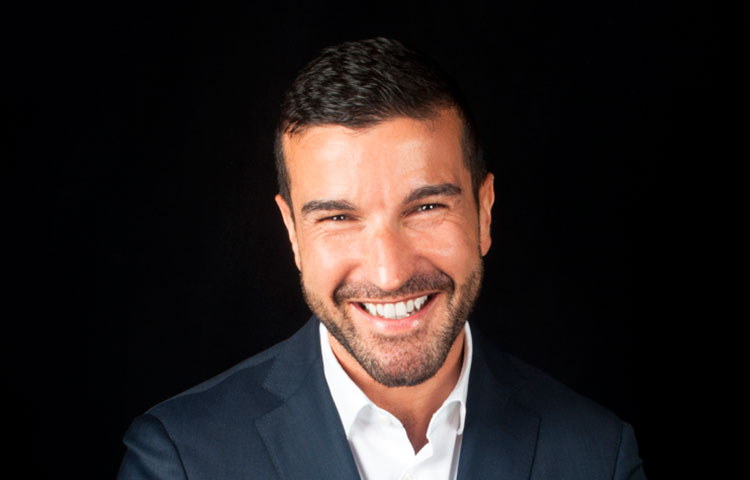 It took me years to reconcile that Mardi Gras was not a representation of me as a gay man. Rather, it was a celebration of diversity. Likewise, in my professional life, I have realised that diversity in the workplace is more than sexuality, gender, race and ethnicity. Those are traits you are born with. Diversity also includes those you acquire, such as experience and thought.

So why should we care about diversity?

There is a growing and compelling body of evidence demonstrating that diversity unlocks innovation and drives market growth. Research from over 1600 companies and 8 countries showed a statistically significant relationship between diversity and innovation revenues. Companies with above average diversity had 19% more innovation revenue and 9% higher EBIT margins. Similarly, research at Accenture found that a culture of diversity increases innovation and growth, as well as helps everyone advance to higher positions.

Further emphasising the power of diversity, research from 1800 individuals shows that companies with strong diversity have a 45% greater chance of market share growth and a 70% higher likelihood to seize a new market. From a team perspective, diverse teams are better problem solvers, decision makers, are more committed, examine facts more thoroughly, are smarter and overall outperform homogenous teams.

From a brand perspective, demonstrating that you are diverse and stand for the rights of diverse communities is becoming increasingly important to attract the best talent from millennial and future generations as well as corporate investment.

But despite the evidence being clear, less than 40% of companies have the level of diversity to reap the benefits from. So just like Mardi Gras has excelled at opening the eyes of the world to celebrate diversity, I hope that this spurs some conversation in your workplaces to accelerate diversity and in doing so, unlock innovation and growth.

The power of diversity has been unlocked right here in our own backyard. The successful CSIRO transformation was largely attributed to the leadership from the CEO, Dr Larry Marshall. He stated ‘Looking back on our strategy….diversity and inclusion really drove our innovation agenda. It worked because it wasn’t just men in blue suits’.

As a man who also wears a blue suit we can all learn, by focusing on recruitment, culture and leaders’ behaviours to help your organisation unlock the value that diversity brings.

Have you read?
Cities With The Largest Number Of Skyscrapers.
World’s Best Places To Visit.
Highest Paying Jobs Without A College Degree.
Highest Paying Technology Jobs.

share on Facebookshare on Twittershare on Pinterestshare on LinkedInshare on Redditshare on VKontakteshare on Email
Joey CalandraSeptember 18, 2020

Joey Calandra is an inventiologist at leading behavioural science and innovation consultancy Inventium with over 20 years’ experience driving innovation in the health and pharmaceutical industries. Joey Calandra is an opinion columnist for the CEOWORLD magazine. Follow him on LinkedIn.
view all posts 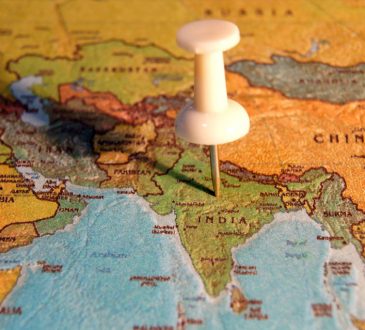 Anna PapadopoulosExecutive InsiderOctober 19, 2020
An excellent IT infrastructure is fundamental for running an organization. All departments from HR and Finance to Operations and Logistics... 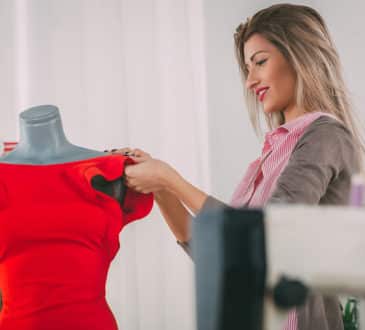 Dr. Amarendra Bhushan DhirajExecutive InsiderOctober 19, 2020
Shopping is a therapy in itself. When you go all out and spend on yourself or your dear ones, you...

Dr. Amarendra Bhushan DhirajExecutive InsiderOctober 19, 2020
The sheer excitement to travel abroad is inexplicable. You visit places and come back home after some time. However, things... 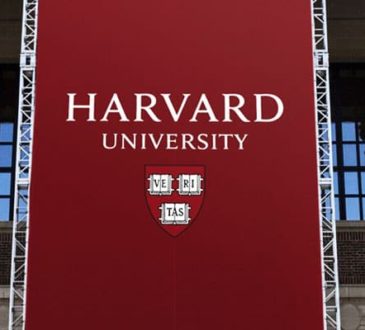 Maria GourtsilidouExecutive InsiderOctober 17, 2020
Harvard University offers a variety of business courses for individuals who want to broaden their knowledge of crucial factors that...