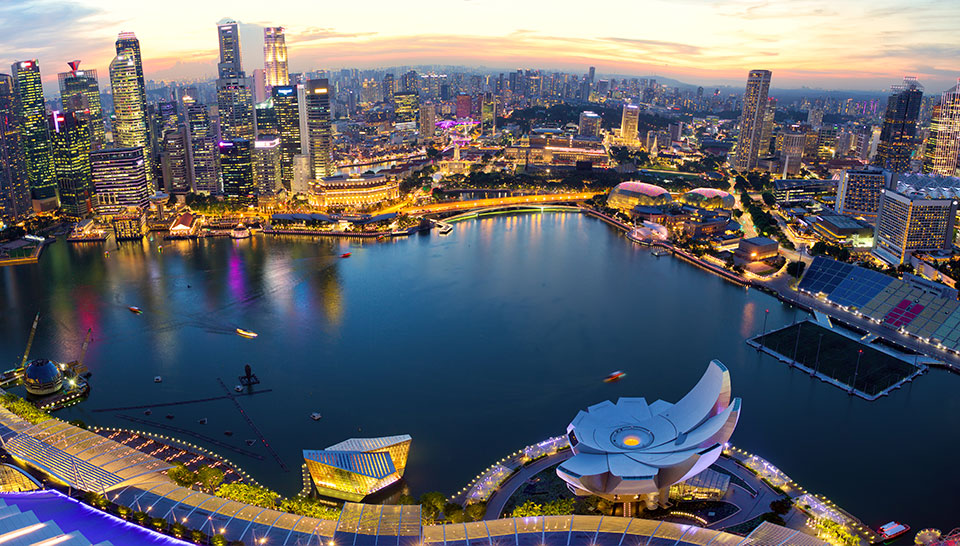 As tensions between Washington and Beijing heighten, big number of China’s technological firms are extending activities and aiming to deepen their exposure in Singapore, the fastest growing Southeast Asian country, home to about 650 million people.

Some reports suggest that ByteDance, the owner of popular video-sharing social networking service called TikTok, is going to be investing billions of dollars in the city state, while other companies like Tencent and Alibaba are also eyeing at increasing their presence.

This news comes amidst the tensions between US and China, which have also impaired the commercial opportunities of Chinese tech giants over cybersecurity links to the communist party, as a result of which, Huawei’s phone business has been negatively impacted by its mandatory split from Google’s android and Tencent’s WeChat messaging app is also currently facing a ban in the United States and its extremely popular game, PlayerUnknown’s Battlegrounds (PUBG) is facing a ban in India.

Particularly with regard to technology, relations between Washington and Beijing are deteriorating and Singapore is gaining fresh appeal as a base for Chinese corporate operations, benefiting from the political tensions that have rocked rival hub HongKong and growing distrust of China in the United States and other parts of the world.

Tencent earlier this week announced it was “expanding its business presence in Singapore to support their growing business in South East Asia and beyond.”

There has also been a surge in the number of openings in Singapore, on Tencent’s hiring website, in various departments such as- technology, product development, sales, finance, legal and policy affairs, etc.

“Given the US-China tensions over technology and the heightening risk of decoupling, it makes sense for Chinese tech companies to separate their operations in China and outside of China,” said Tommy Wu at Oxford Economics. He also added, “Singapore would be an ideal location, because of city state’s comparative advantage in technology, its geographic proximity to China and as an innovation hub in South East Asia.”

Due to its advanced financial and legal system, Singapore has always been seen as a regional base for Western companies. Now it is firmly on Chinese radar, especially in the wake of changing international order and allies.

The political conflict in Hong Kong and the introduction of China’s dubious public security law has made numerous companies search for a more stable business environment within Asia.

However, Singapore attracting a huge amount of Foreign Direct Investment could be another reason behind China’s plans of investing further in Singapore, according to Nick Redfearn, Deputy Chief Executive at UK-based consultancy, Rouse.

He further added, “this is usually because regional headquarters, operating on behalf of parent companies, act as the foreign investor in countries such as the Philippines, Indonesia, Vietnam and elsewhere and this can also help Chinese companies avoid the appearance of Chinese investment.”

Rui Ma, a Chinese tech expert and investor remarked, “if Western companies can be global, why can’t we?”

“You have seen Western companies like Google, Facebook, LinkedIn and many more such companies, make Asia Pacific their Headquarters for a while now, so it is natural that Chinese companies also consider it for the very same reasons,” she added.

She also said, “I think the recent US-China geopolitical tensions only make it even more attractive, but that’s not the only or primary reason.”

“Chinese companies are very much willing to invest for the long term and are not going to be content to be left behind when it comes to further opportunities.”

Commentators also claim since, Singapore has good ties with both the countries, United States and China, it is considered a neutral territory, and Chinese tech companies are leveraging this status for the establishment of new management hubs.

share on Facebookshare on Twittershare on Pinterestshare on LinkedInshare on Redditshare on VKontakteshare on Email
Palomi GuptaSeptember 18, 2020 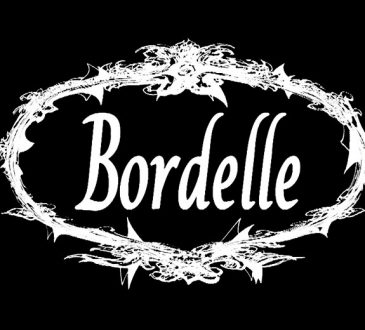 5 Most Expensive Lingerie Brands To Check Out

Alexandra DimitropoulouC-Suite LifestyleOctober 19, 2020
I cannot emphasize enough the value of lingerie in a woman’s wardrobe. Lingerie is the most fundamental foundation of your...

Build on Your Strengths to Strengthen Others 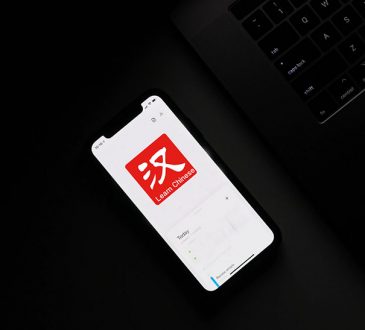 These Are The Best Chinese Language Learning Apps

Maria GourtsilidouC-Suite LifestyleOctober 17, 2020
Most people on the planet choose to learn Chinese as a second language. Although it is considered one of the...

How Retailers Can Prepare for a Unique Holiday Shopping Season

Rhett PowerC-Suite LifestyleOctober 14, 2020
The holiday shopping season seems to start earlier every year. But after the 2020 we’ve had, this fall will undoubtedly...