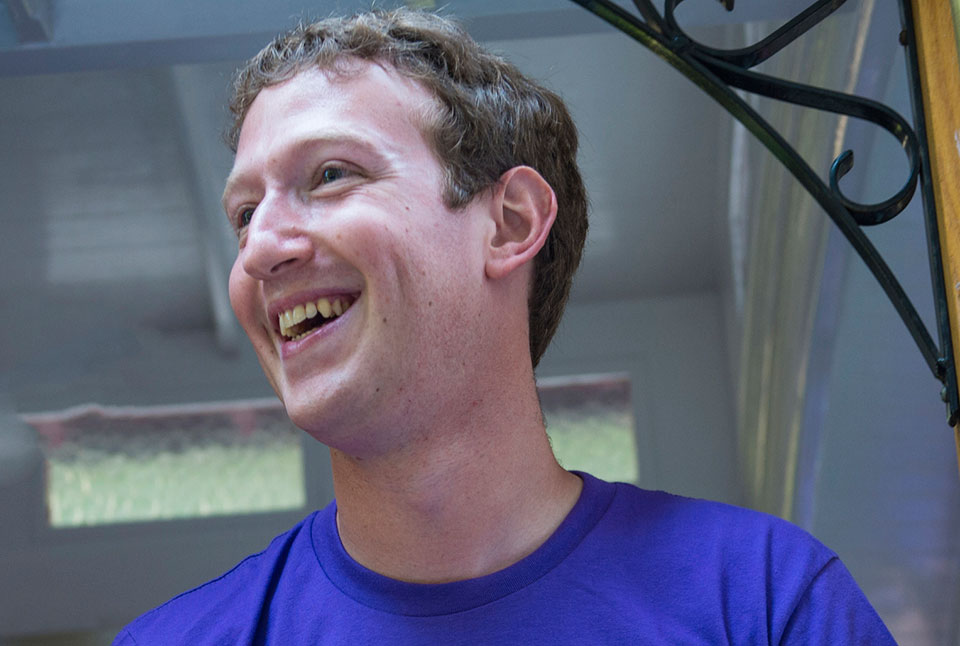 Mark Elliot Zuckerberg, the co-founder of Facebook is an inspiration to millennials globally. He is many things to many people and is the young century’s first millennial CEO.  He is a philanthropist, digital trailblazer, and Time magazine named him Person of the Year, 2010.  Most millennials draw inspiration from this entrepreneurial icon to excel as entrepreneurs.

Mark Zuckerberg surprised the world with his innovative and creative internet technology and raised the hopes of billions of youth by dreaming and achieving big.  He busted the traditional leadership myth that leadership is exclusively for experienced and elderly.

It is remarked, “If Facebook was a country, it would be the third-largest in terms of population, after India and China, and Zuckerberg would be its undisputed leader sitting at the epicenter of it all.” What counts at the end of the day is passion.  It is the first and foremost thing that determines your success. Mark Zuckerberg was passionate about programming since childhood.  He was, in fact, a programming prodigy.  He was constantly working on the internet and computer-related activities since childhood. His father arranged tuitions to enable Mark to grow in his passionate domain of programming.

Mark Zuckerberg has become a symbol of hope, a role model, and inspiration for youth internationally.  He broke the traditional barriers and dreamt big and succeeded as the world’s youngest billionaire.   He proved to the world that leadership has nothing to do with age and experience.

Mark Zuckerberg unveiled rules for his success as follows: you get what you spend your time doing; take feedback; make mistakes; only hire people who work for; make a change in the world; learn from the people around you; build a good team; give the very best experience; care the most about it; social bonds are critical. Here are some leadership lessons to learn from him.

Facebook is the fastest-growing phenomenon in internet history. Nobody could predict and imagine that it would hit globally in a huge way.  It will become the face of mankind in the technological world soon.  Microsoft survived and succeeded despite competition and Apple survived competition through innovation.   Similarly, Facebook will survive only through innovation.  Mark Zuckerberg would like to make his company as of the most powerful companies in the world. He is bullish and optimistic about Facebook.  He says, “If you look five years out, every industry is going to be rethought in a social way.”  To conclude, Facebook must stay away from controversies and innovate constantly to stay relevant in this rapidly growing technological world by shedding its image of being an internet hangout and widening its base with more features and applications.

share on Facebookshare on Twittershare on Pinterestshare on LinkedInshare on Redditshare on VKontakteshare on Email
Professor M.S. Rao, Ph.D.September 18, 2020