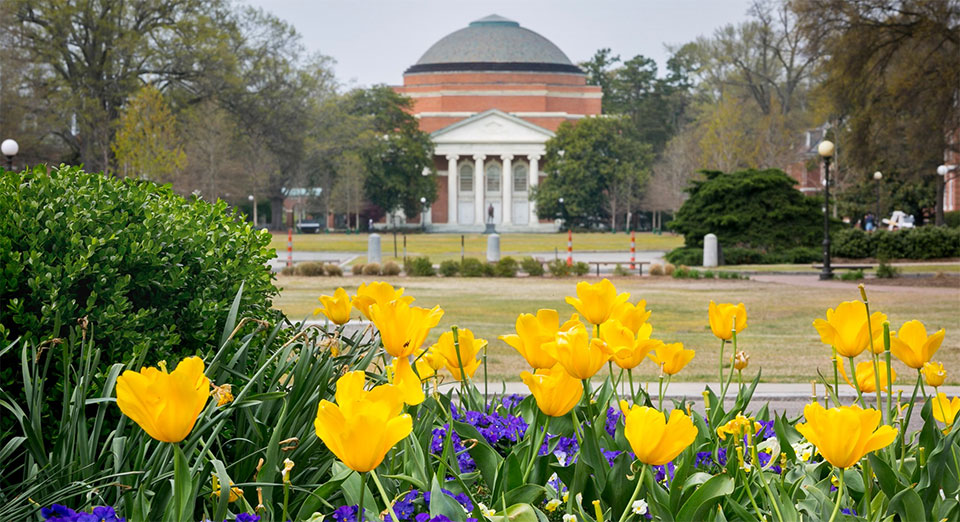 Gender Studies have gained popularity in the 21st century and will continue to impact academic and policy-making discourse. Presently, there are many universities across the globe, which offer well-curated programs on gender studies. Gender Studies, being an interdisciplinary area of study, requires highly intellectual and well-qualified faculties with a holistic temperament, a comprehensive curriculum, and excellent library resources among many other things. The best universities out there ensure that they have the best out there. In fact, many of these universities are based in the United States.

Today, Gender Studies is the theme. More specifically, we are going to discuss a few top universities in the United States known for their programs on gender studies. Here are those universities you should take note of.

tweet
share on Facebookshare on Twittershare on Pinterestshare on LinkedInshare on Redditshare on VKontakteshare on Email
Prof. Dr. Amarendra Bhushan DhirajSeptember 18, 2020