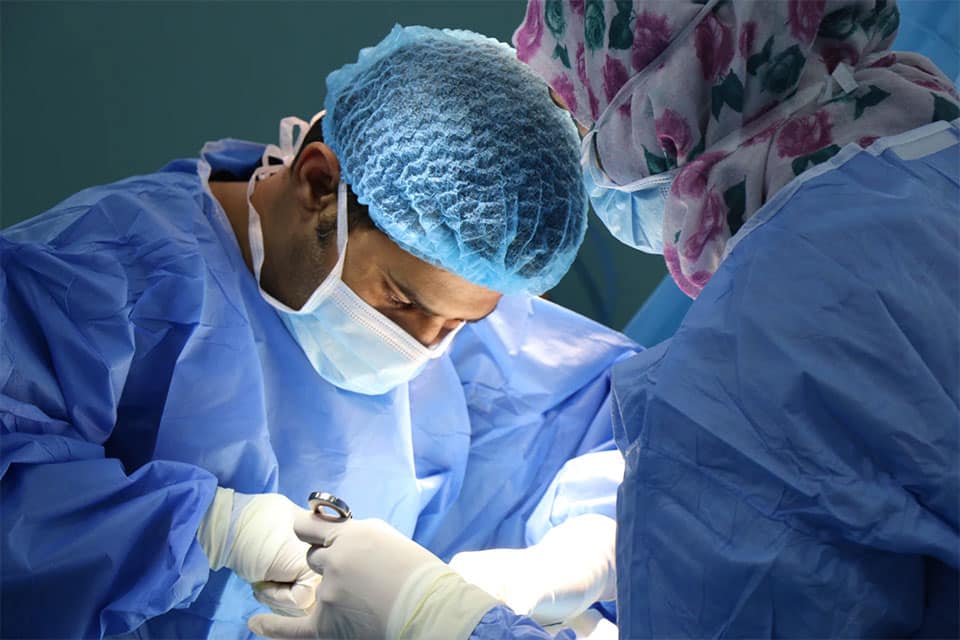 It’s a well-known fact that nature’s beauty in Brazil is fascinating and unparalleled. It is equally true that Brazil is ranked under the top 50 for education. Moreover, it is applying efforts to enhance the quality of education in the country. Medical education has undergone various reforms and is upgraded to a great extent. The best medical colleges in the country are enumerated and explained below in detail.