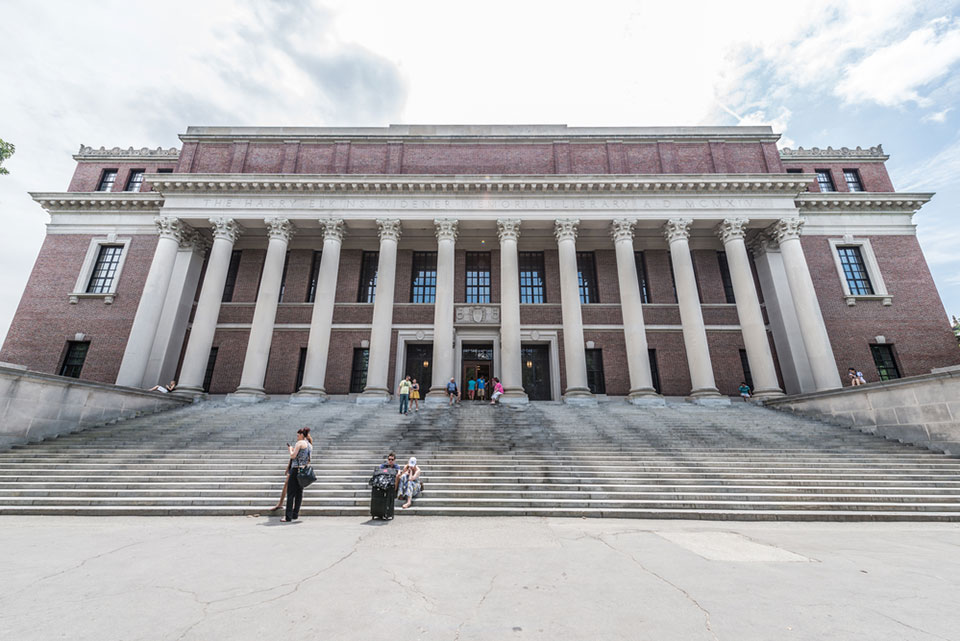 I wasn’t keen on going to libraries until I joined the university in 2013, and ever since then, I have developed a fascination for them and their immeasurable wealth of knowledge. University libraries are fundamental to the very institution of higher education. They are important to offer a platform to students and teachers to explore beyond classroom lectures and appreciate the richness of knowledge that has been shaped and developed since time immemorial. If there is one place I’d never get tired of, then it has been a university library.

The reputation of a university library depends on many factors: there are many which have been in existence for centuries and there are those which have emerged only recently; some offer millions of manuscripts, and some with limited stock, etc. Of all university libraries which exist today, there are a few which are irreplaceable to global education. These have a wonderful collection of the old and the new, an impressive administrative framework, and public-friendly access among many other things. Let us take a look at 5 of these university libraries.

share on Facebookshare on Twittershare on Pinterestshare on LinkedInshare on Redditshare on VKontakteshare on Email
Dr. Amarendra Bhushan DhirajSeptember 14, 2020 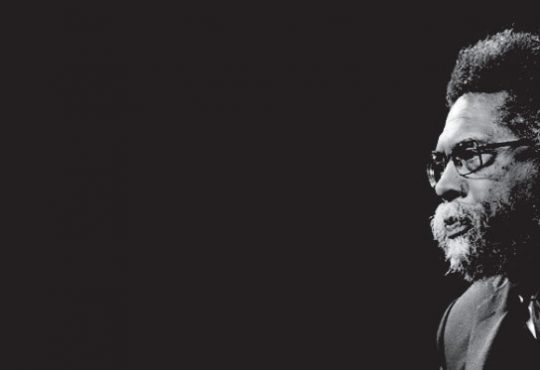 Top 10 College Professors In The US

Maria GourtsilidouExecutive EducationSeptember 15, 2020
Best professors have the power to make our world better. Don’t just teach or write books. They have inspirational characteristics... 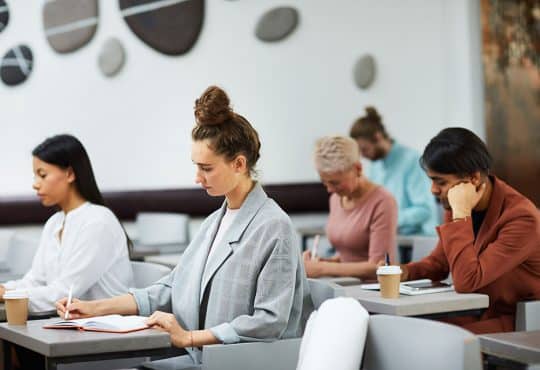 Sophie IrelandExecutive EducationSeptember 15, 2020
Queensland is also known as the sunshine state of Australia. Boasting of a pleasant climate, the Australian state is also...