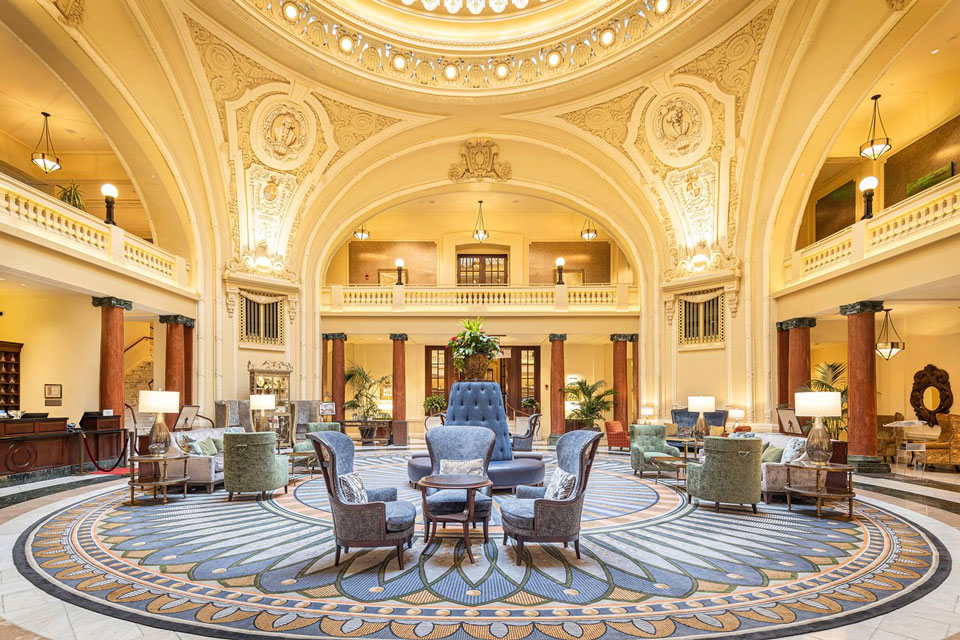 How would you feel staying in a hotel, founded back to the 1800s? Rooms filled with history, stairs that have been used by the soldiers of the War of the 1812 or balconies that former American Presidents had political conversations with their partners while drinking a hot cup of tea. Here are some of the oldest hotels in the United States.

tweet
share on Facebookshare on Twittershare on Pinterestshare on LinkedInshare on Redditshare on VKontakteshare on Email
Maria GourtsilidouSeptember 13, 2020