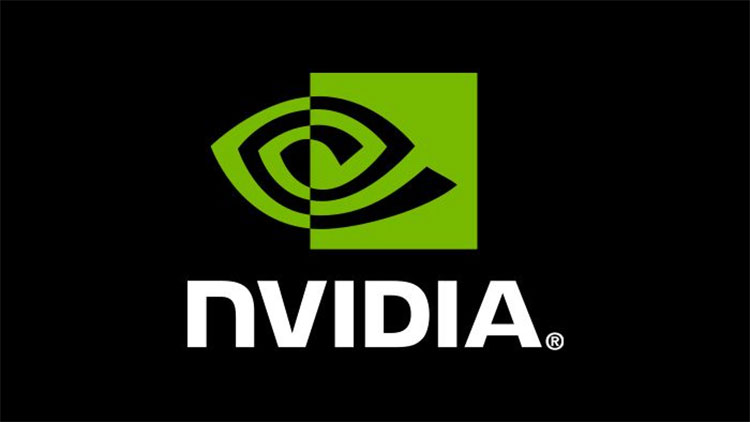 SoftBank, the Japanese conglomerate, founded and led by billionaire Masayoshi Son, is reportedly preparing to sell chipmaker ARM for more than $40 billion to American tech giant Nvidia Corp. SoftBank bought the British chip-design company, whose technology powers most of the world’s smartphones, in 2016 for $31 billion.

What’s unclear is how regulators around the world would view the deal, a transaction that will create a chip behemoth, and potential complaints from rivals of Arm, such as Samsung Electronics Co., Apple Inc., Qualcomm Inc., Broadcom Inc., Intel Corp. and Huawei Technologies Co., which license its designs or code for their own products.

SoftBank CEO Masayoshi Son confirmed in August that his company is considering selling or listing Arm, as the Japanese company is cash-strapped after its $100 billion Vision Fund recorded losses for two straight quarters.

tweet
share on Facebookshare on Twittershare on Pinterestshare on LinkedInshare on Redditshare on VKontakteshare on Email
Alexandra DimitropoulouSeptember 13, 2020