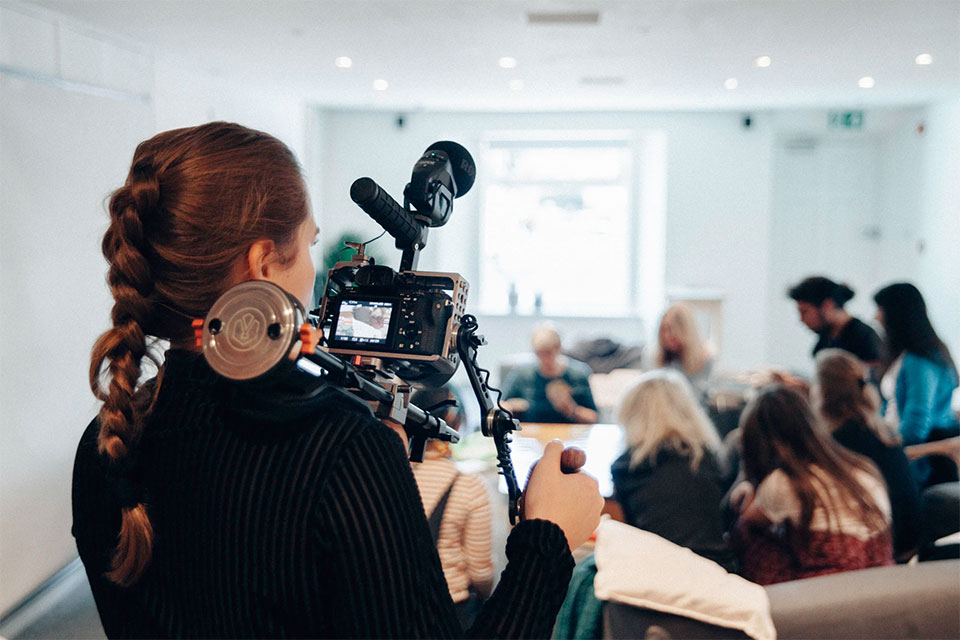 Film making as a course has become quite popular these days. Why? Because filmmakers today are not restricting themselves to movies only. There are different sectors of visual arts in which the talented young generation is investing their efforts. From newsreel, music videos, commercials, documentaries, and short films, there are other fields that cater to the audience today.

Fortunately for all those who dream of making big in the film industry, there are many colleges in New York where you can polish your skills. These colleges have accomplished professors along with high-level courses that can make you excel in screenwriting, video, animation, and direction as per your choice. Here in this blog below, we have mentioned some of the best colleges where you can study film making in New York.