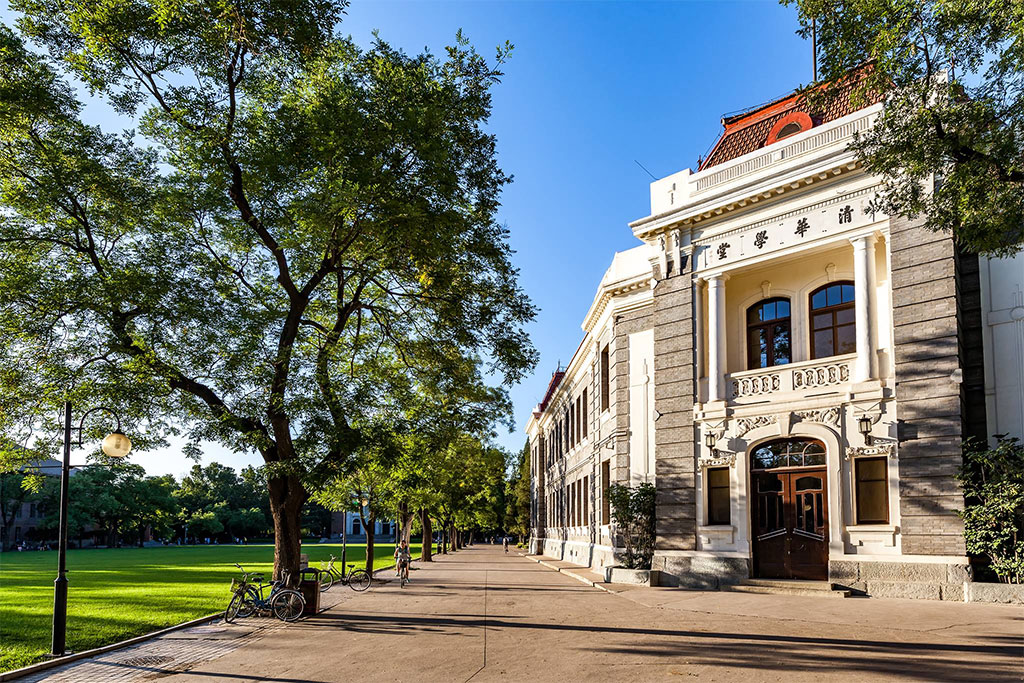 I welcome you to another listicle, and this time it will be about what elite universities in the Asia-Pacific region are. Unquestionable in terms of reputation, these 5 universities serve as the finest examples of exemplary academic and research development and are looked up to by many. With this note, let us find out what these universities are. 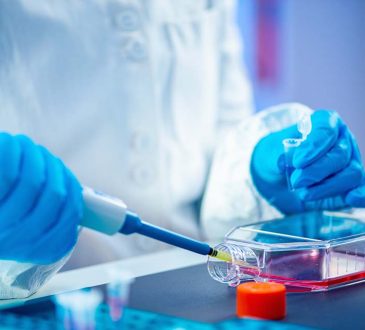 Students Of Biotechnology Should Check Out These 5 Universities

Anna PapadopoulosExecutive EducationMarch 1, 2021
Biotechnology has been spearheading the fight against COVID19 by lending us effective tools to fight the disease and research its... 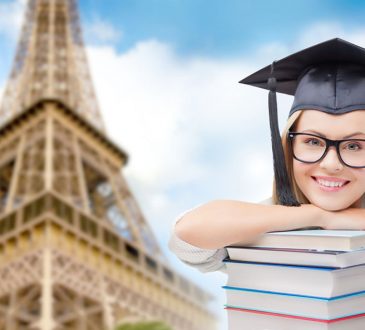 6 Things You Should Know About French Universities

Ayushi KushwahaExecutive EducationMarch 1, 2021
France is home to some of the most highly ranked universities in the world. These universities have fared well in... 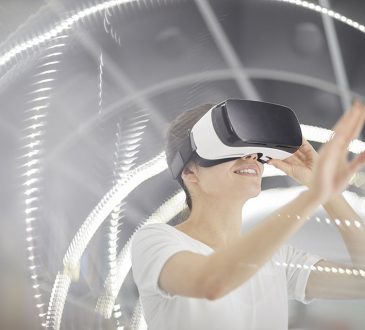 Sophie IrelandExecutive EducationMarch 1, 2021
The gaming industry has exploded in the last two decades, and it has reached a whole new pinnacle in recent... 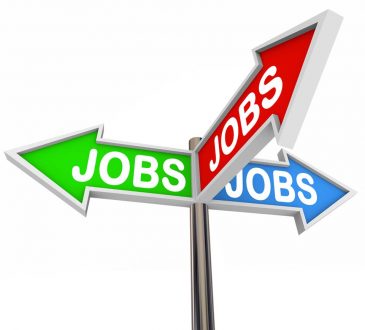 Jobs With No Degree Required

Alexandra DimitropoulouC-Suite AdvisoryExecutive EducationMarch 1, 2021
Going to college, at least a good one can prove an expensive investment. Especially if you haven't figured out in...