CEOWORLD magazine - Top Stories - Executive Education - Want to study in the Philippines? Check out these 5 Universities 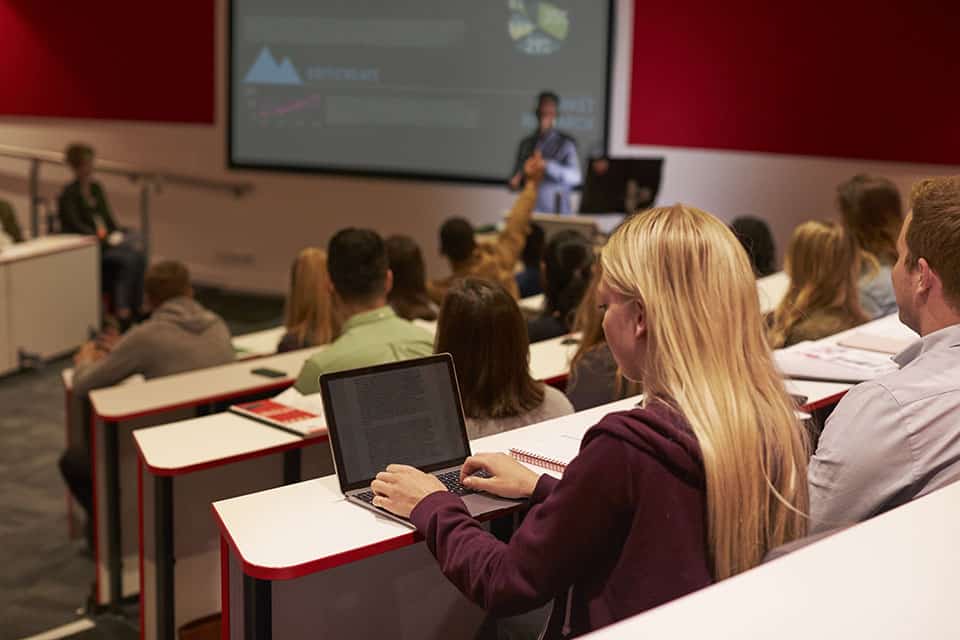 The Republic of the Philippines is a scenic Pacific country that is presently an emerging economy that has established and shaped many institutions of higher education within its fold. This is evident in the fact that the annual budget allocates some of the biggest shares to the education sector every year. With a governmental push, the prospects of the progressive economy, and picturesque natural setting, the Philippines has much of what a student usually expects from higher education.

The 21st century witnessed the rise of many remarkable educational institutions in the Pacific region, and Filipino universities are among them. While there are thousands of universities in the country, a few of them cut the world-mark and are known to be among the best in the region. A few of those have already been mentioned in today’s listicle.

CEOWORLD magazine - Top Stories - Executive Education - Want to study in the Philippines? Check out these 5 Universities

tweet
share on Facebookshare on Twittershare on Pinterestshare on LinkedInshare on Redditshare on VKontakteshare on Email
Ayushi KushwahaSeptember 10, 2020