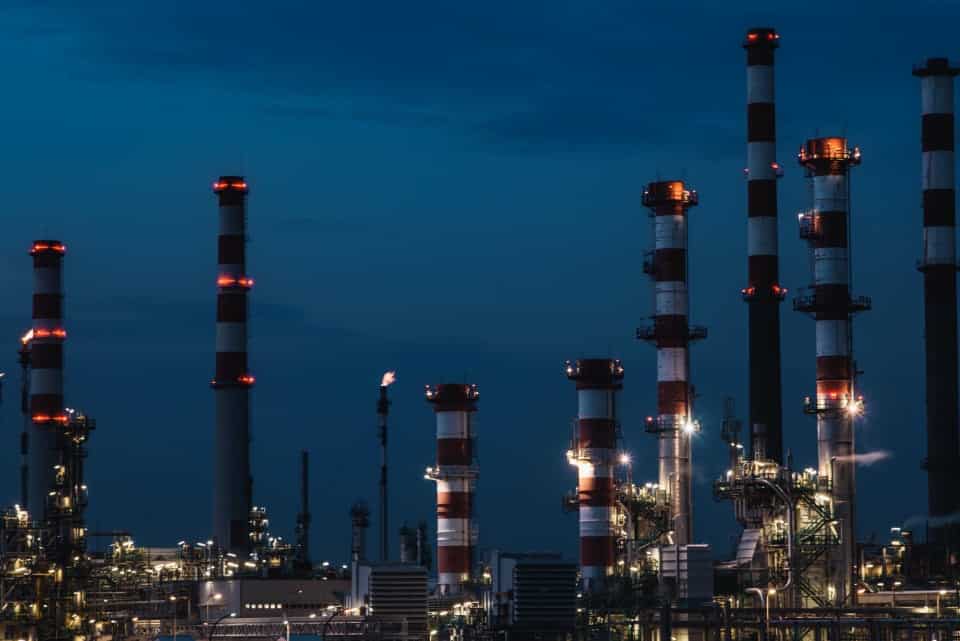 The world’s most traded commodity has fallen under new pressure as demand fears ripple through the oil patch. The surge in the number of COVID cases around the world and the discontinuance of record purchases of crude by Chinese refiners have produced a chain of events that has the future of crude oil collapsing.

On Tuesday, US oil prices faced the worst day since Mid-May, as the US oil prices have plummeted by 9%. Oil has dropped down to its weakest level in three months, a low of $36.13 per barrel. For the first time since the month of June, Brent crude, the global gauge of oil prices, has dropped by 5.3% to $39.78 a barrel.

“West Texas Intermediate crude will not stabilize until the stock market panic eases, which could mean prices hang around the mid-$30s for the next couple of weeks,” said a senior market analyst at OANDA, Edward Moya. Such fierce selling in the market of energy is largely being driven by heightening tensions about the uncertain demand of crude oil in such a fragile world economy. Since many people do not aim to fly off on vacations this year due to the pandemic, the demand of jet fuel remains extremely weak in the market.

“The economic laws of survival are being violated on both the ends of the spectrum, said the director of Energy Futures at Mizuho Securities, Robert Yawger. He also added, “demand, in the market is down, while supply is up.”

The selloff comes after Saudi Arabia cuts its official offering cost to Asia and the United States. It is never a good sign when the world’s leading oil exporter feels constrained to reduce its prices so as to draw in buyers.

This turbulence ushers-in the oil market amidst major turmoil in the stock market.  China is the clear driver of the market in Asia. Through these chain of events, Saudi Arabia attempts to take the command to manage as much market share in the Asian region, as possible.

Earlier this year, Saudi Arabia shipped most of the oil to the U.S. before the pandemic crushed the global demand that forced the two enemies into partnering on record production cuts. However, the strategy of Saudi Arabia regarding the U.S. seems to be changing constantly.

However, these unprecedented production cuts have helped set off a V-shaped recovery in the energy market.  Until there is widespread access to the vaccine of coronavirus, business travel is unlikely to recover. And the demand for air travel’s extreme-distance from that during pre-COVID times, keeps the demand for jet fuel depressed. “It will take approximately three years for global demand to normalize,” warned the Bank of America in a report published last week.

The oil industry of the United States has been through a brutal year, and the pain seems to continue for producers. Even prior to this “avalanche” in prices, several independent producers of oil fail to cover their operating expenses, resulting in dozens of companies being pushed into bankruptcy.

U.S. President Donald Trump’s statement about planning to end the reliance of the country on China, also draws up some concerns among investors, as such actions like reducing trade activities between them, according to them, could further cut into oil demand.

The one country emerging victorious, in these times, appears to be China. As air travel, in China, is heavily picking up its pace. The numbers of passengers were up, by approximately 25% for China’s some of the biggest airlines, Air China Ltd., China Southern Airlines Co., and China Eastern Airlines Corp.

And China already has got oil in abundance. It had earlier taken the advantage of rock-bottom prices to make its purchases. And China now stands with stockpile of oil, both on land and off the coast brimming in tankers, according to Energy Aspects, London based consultants.

The devastation brought about by the coronavirus pandemic has left ample spare capacity throughout the global demand of oil supply. However, the countries are onto making plans to depose themselves from this tumultuous chain.

tweet
share on Facebookshare on Twittershare on Pinterestshare on LinkedInshare on Redditshare on VKontakteshare on Email
Palomi GuptaSeptember 9, 2020