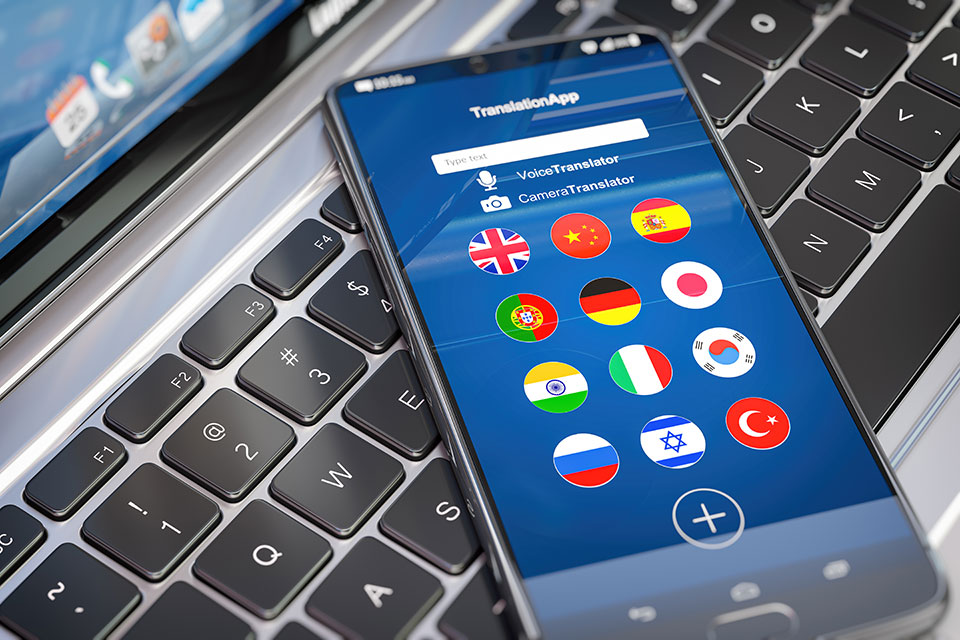 Knowledge is power. So, if you want to broaden your horizons what better way than learning a foreign language. In this article you will find a list of ten language learning mobile apps. It’s easier than you can imagine!

share on Facebookshare on Twittershare on Pinterestshare on LinkedInshare on Redditshare on VKontakteshare on Email
Maria GourtsilidouSeptember 7, 2020 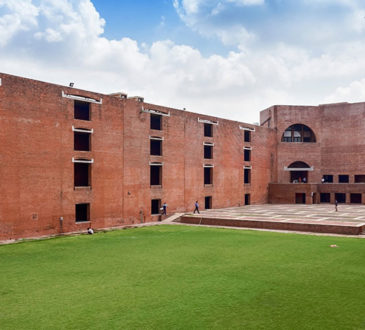 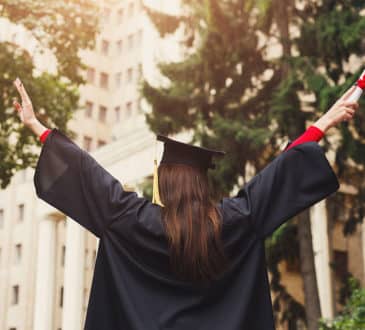 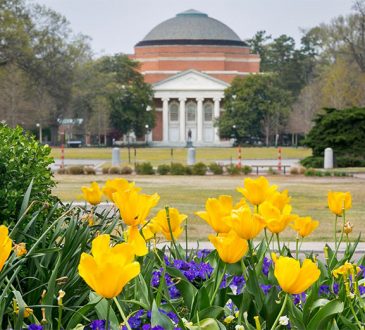 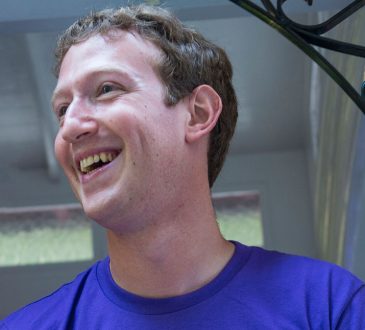