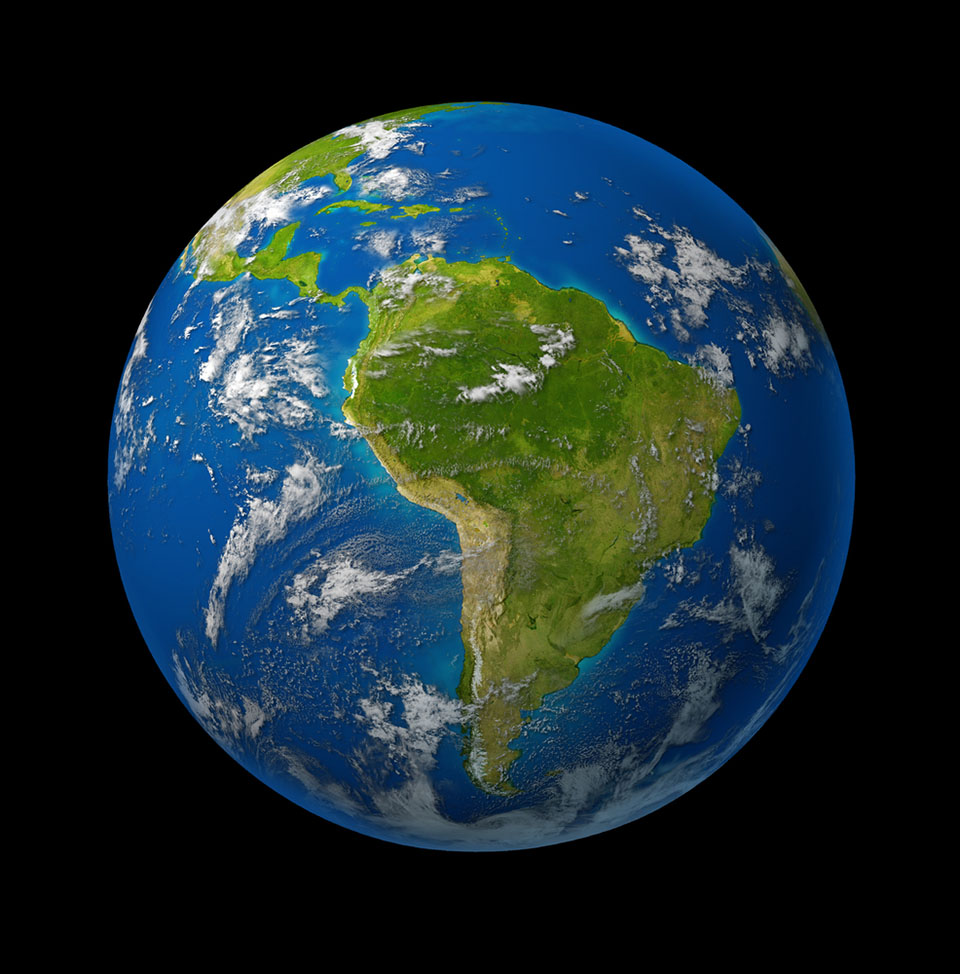 There is literally no person in the world who does not strive for a perfect vacation. After all, when the pressure of the workspace and the chaotic routine of life starts to take a toll, vacations seem to be the escape route forsqueezing out of the conundrum.

Traveling around the world can be very expensive, but there are countless places in Central and South-America which really fit the budget perfectly. So, next time you are all set to take off, do check out these destinations which surely will give you a trip of a lifetime.

tweet
share on Facebookshare on Twittershare on Pinterestshare on LinkedInshare on Redditshare on VKontakteshare on Email
Alexandra DimitropoulouSeptember 7, 2020