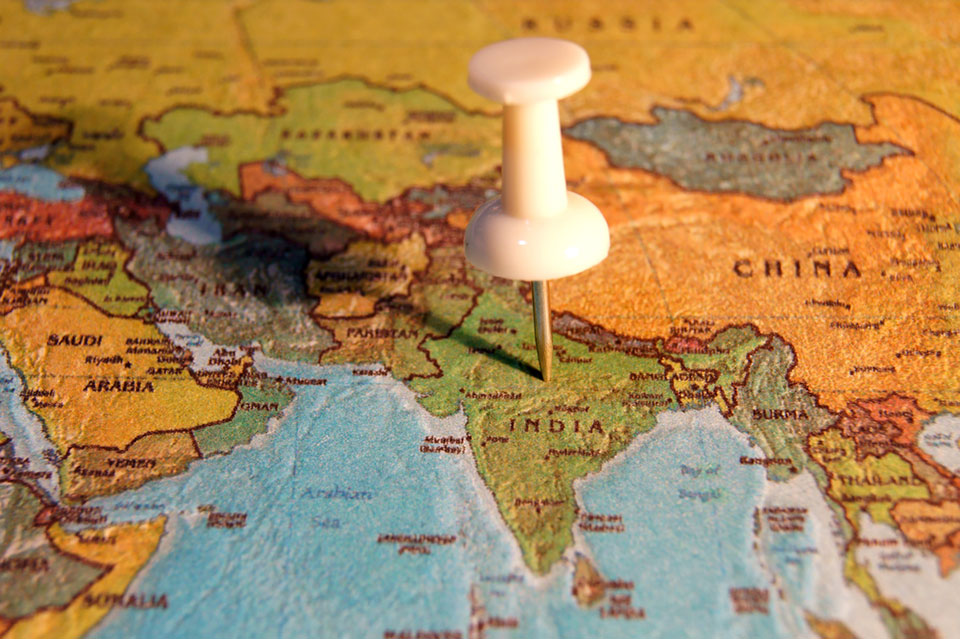 Nations around the world are still struggling to contain the spread of coronavirus, the effects of which are evident in the economic growth of the countries. According to the official data, in the last three months, India’s Gross Domestic Product or GDP contracted by 23.9 percent in the April-June period, as the coronavirus pandemic-induced disruptions that hurt businesses and livelihoods despite monetary and fiscal support.

This marked the worst incidence of negative growth for the economy since 1996, when India began publishing quarterly figures, and also the worst among major Asian economies.

While the world appears to be consumed by the universal tribulations of the COVID-19 pandemic, the world of commerce and business which was entangled in the enigma of resolving tussles between revival and collapse has lost to the collapse, in India.

Following such predictions given by the experts, Prime Minister Narendra Modi had announced the commitment of $266 billion to prop up the ailing economy, including measures to improve liquidity. He had also announced a $23 billion package to help the poor of the country.

Despite all the measures taken earlier this year, experts fear that the pandemic could trigger India into recession, which would be confirmed once the reports of next quarter roll out, as the country is considered to be in recession if it reports contraction for two successive quarters.

Today’s reading, which fully captures the impact of the coronavirus crisis on economic and business activity is in stark contrast with the expansion of 3.1 percent in the previous quarter, and 5.2 percent in the quarter that ended on June 30, 2019. India has recorded more than 3.6 million COVID-19 cases up until today. On Sunday, it was announced 78,761 new cases were reported in 24 hours, the world’s highest single-day increment.

But now, the country is moving into its ‘re-opening’ phase, as according to experts, a second lockdown would only harm the economy.

While India’s GDP saw such contraction on record, the numbers are still expected to go through further updates, as according to some, information collection was seriously impeded during the lockdown.

The headline figure is at the upper end of what most analysts were estimating, but some analysts have forewarned that without concrete real-time data, the number cannot be said to mirror the gravity of the financial distress of the country.

Last year, unemployment in India touched a 45-year high and growth came down to 4.7%, lowest in six years. The banks were burdened by a pile of debt and negative output gaps had started to grow as the demand began to fall. So, India’s economy was faltering in the times even before Covid-19 struck.

The global pandemic only contributed to the worsening of the economic situation. Grinding lockdown in response to this menace at the end of the month of March, forced several factories, corporations, and business into shutting down, bringing the economy to a halt.

According to data released by the Centre for Monitoring Indian Economy (CMIE), an independent think tank, just after one month of lockdown, 121 million Indians were pushed into unemployment and many people experienced income cuts. However, CMIE also assessed that during the re-opening phase, millions of people also got their jobs back, fundamentally because of the resumption of economic activities. Experts also reveal, most of these jobs are in the informal sector, largely agriculture, the backbone of the Indian economy.

The pandemic has delivered a huge hit to every nation. Even the G7- France, Germany, Italy Japan, United Kingdom, United States, Canada, all are in a downturn.

In fact, the International Monetary Fund has predicted the fall of the global economy by 3% and has described this decline as the worst since the Great Depression of the 1930s.

The economic damage caused by the COVID-19 pandemic is largely driven by a drastic fall in demand. With airlines cutting flights, customers canceling their business trips and vacations, and many countries introducing travel restrictions, the travel industry is among the hardest hit by the pandemic.

Due to the fall in tourism, oil prices fell further earlier this year as the transportation sector, which accounts for 60 percent of the oil demand, was severely hit due to the imposition of lockdown in various countries.

Further, even if economic activities gradually begin to resume, the situation will take its own time to normalize, as behavior of consumers can change according to the evolution of uncertainty of the pandemic.

In light of lower global economic growth, countries would be required to coordinate on an international scale and follow broad monetary programs. And to go beyond policies to support a cyclical recovery, structural reforms also remain imperative and need to be accelerated to further boost the potential growth.

tweet
share on Facebookshare on Twittershare on Pinterestshare on LinkedInshare on Redditshare on VKontakteshare on Email
Palomi GuptaSeptember 5, 2020