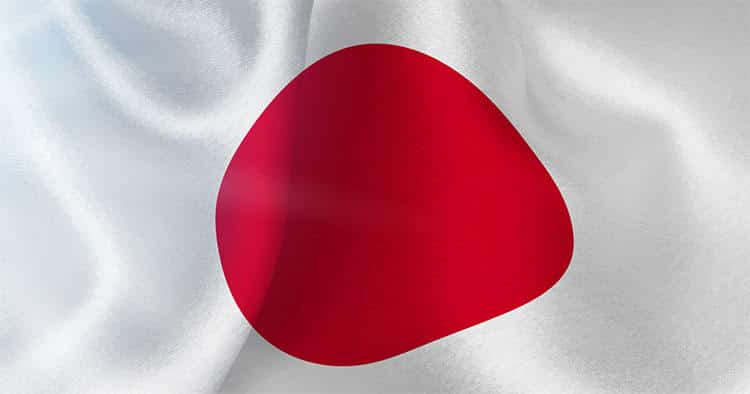 The land of the Rising Sun, Japan, is one of the highly advanced economies in the world. There is no other country that has such a passionate penchant for innovation and peculiar interests like Japan, and it is no surprise that people would want to study and/or work there. From its robust education system to a tedious but sincere work culture, you should expect to find the right state of the environment to groom your personality in whichever capacity you choose to come here. However, there will most definitely be one roadblock that will be hard to overcome: nihongo.

Nihongo or colloquially called the Japanese language is intricate, extensive, and layered. The sheer degrees of formal and informal variations in the language are incredible and hard to muster. But, the Japanese mostly speak Nihongo. Even the universities and workspaces rarely use English. This means you will have to inevitably learn the local language if you wish to survive in the country. Not only that, but you will also have to present proof that you can speak and write in the said language considerably. For that, you will have to write the Japanese-Language Proficiency Test (JLPT).

Since you will have to apply for this test, there are a few things you should know about it. This is, especially, important for students because proficiency in Japanese is indispensable in your case. So, let us take note of what you should know:

tweet
share on Facebookshare on Twittershare on Pinterestshare on LinkedInshare on Redditshare on VKontakteshare on Email
Sophie IrelandSeptember 5, 2020