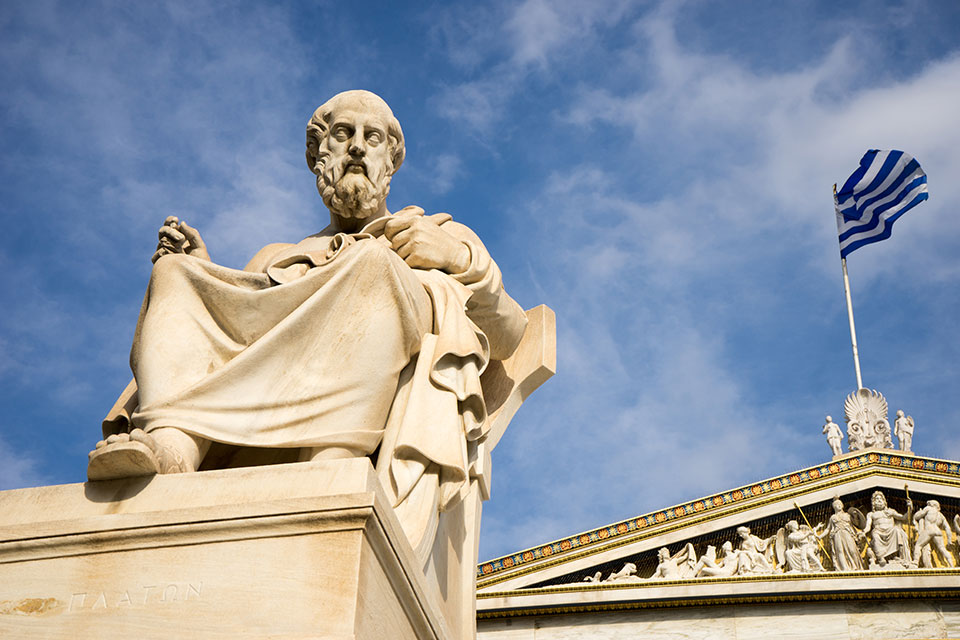 Human civilization has had a long, complicated relationship with philosophy. Having influenced human history for many centuries, philosophy has acquired an indispensable role in studying and analyzing humans and their institutions. Everything, from social to economic, has roots in philosophy. What we know today is all because of what we think—and what we think is very much influenced by philosophy.

Today, many students do not take up philosophy largely because they do not see any utility in it. What they fail to appreciate is that philosophy is a way of life, and while it does have theoretical underpinnings, it does affect practical decisions taken all over the world. To understand better, let us take a trip to 5 reasons why CEOs should consider studying philosophy.

Surveys have shown that philosophy graduates are most commonly found in the field of business and finance. However, the most preferable choice among philosophy graduates has been generally found to be media and advertising. You should know that your degree would have trained you in problem-solving and real-time application of theoretical knowledge as a result of which your skills are generally the kind which are highly in demand.