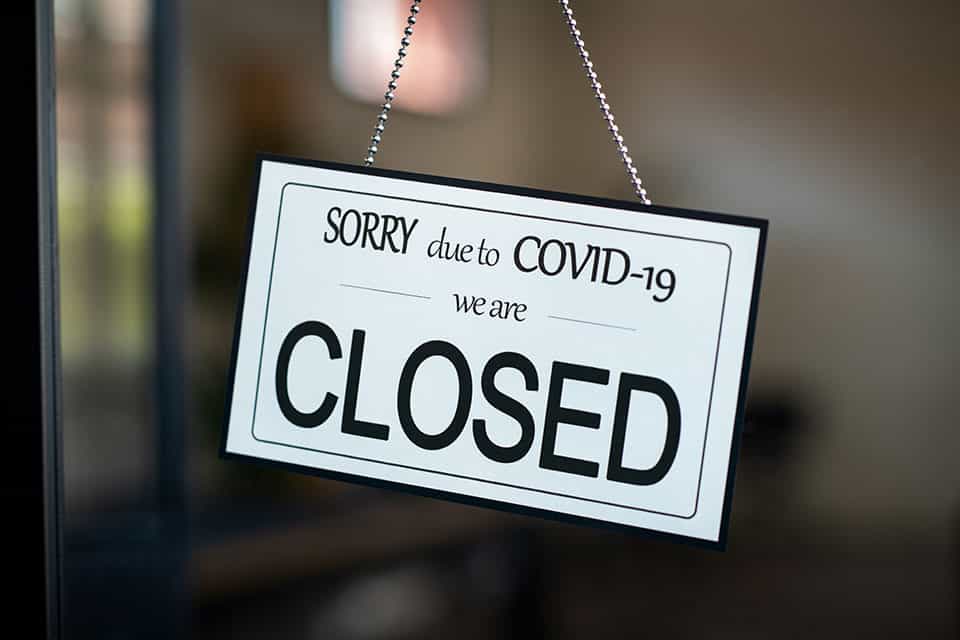 In 1859 the English naturalist, geologist, and biologist we all know Charles Darwin published his most famous and influential work, On The Origin of Species based upon his study and research of the evolutionary traits found in nearly all plants and animals. He defined it as the “principle by which each slight variation [of a trait], if useful, is preserved.” And from this was coined the expression “Natural Selection” whereby in time even a slight random chance alteration to a plant or animal’s physical characteristics (aka genetic code) could essentially come to dominate the environment and displace the inferior genes of the same species.

Before Darwin’s book, most people didn’t pay much attention to how or why plants and animals physically changed in their attempts to thrive in an endlessly competitive life or death struggle to survive. But to Darwin the link between random genetic variants and their abundant success over prior generations left no doubt that under the right conditions nature would select the most adaptable and fittest of the group to thrive. Which got me thinking.

What’s most interesting about Darwin’s theory of Natural Selection is how twisted it compares to the unnatural artificial selection by governments, politicians and the media today, whereby only certain businesses are allowed to stay open while others face the dire consequences of an unmitigated shut-down and the prospects of extinction.

Of course, in Darwin’s research, Natural Selection took root over time as the genetic superiors with more adaptive traits displaced the inferiors. That makes sense. But today in the world of business, the pressures from politics and social media groups, rather than taking thousands of genetic reproductive lifecycles to bring into effect a species’ new advantage have instead amounted to a fait accompli for thousands of small business owners in a matter of months.

More urgently, right now in the face of the global pandemic nearly every business is facing some form of existential review. CEOs and business owners are not only busy surviving but also evaluating the big question. “Is this Covid-19 response thing going to put us out of business for good?” The short answer is… It could. So now what…

To Darwin, Natural Selection boiled down to a simple concept I can adopt and translate to the business world as Advantage vs Disadvantage. Essentially as any plant or animal that adapts faster or better accumulates more significant advantages to succeed, others unavoidably accumulate disadvantages and are left behind. We see this for example most distinctly every day in the Leisure, Hospitality and Food Industries fighting to survive. Fast food and quick serve venues for instance can use drive-thru and delivery services all the while accumulating Post-Covid customer advantages as social distancing rules reign. However, full-service sit-down restaurants that were forced to close in order to comply with social distancing rules continue to accumulate disadvantages, and are thus most un-naturally de-selected from the group, and from making a living, a distinction prospectively in violation of their Constitutional rights. Nevertheless, the question then becomes: Is forced extinction avoidable? And the answer is Yes. But it requires more fortitude. And here’s what I mean.

After World War I, American Gi’s returning from Europe brought back with them a vicious unseen enemy, The Spanish Flu. Like Covid-19, it too was highly contagious and infected nearly 500 million people and killed 50 million people worldwide according to reports. But despite 3 waves of Spanish Flu from 1918-1920 mostly concentrated in larger U.S cities at the time, by the summer of 1919 the pandemic had already largely run its course. Sound familiar? In fact, by the spring of 1920 Babe Ruth started playing for the New York Yankees to a packed stadium, and by mid-decade F. Scott Fitzgerald had published The Great Gatsby which would usher in the “Roaring Twenties” leaving far behind any permanent artifacts of a deadly virus that killed millions only a few years earlier.

By contrast Covid-19 today while deadly is a mere fraction of the Spanish Flu in every way. As of this writing less than 900,000 people have died from this disease globally, and less than 200,000 in the USA. Is that Bad? Yes. But tragically historic it is not compared to the 1918 pandemic according Covid Tracker. And if Americans can quickly recover from the Spanish Flu in 1918 with little medical help, we can certainly conquer this disease even faster one hundred years later, no?

Meanwhile there are abundant signs everywhere that people are venturing out and about especially in states that are re-opening, albeit wearing masks in most.  But that too I suspect will pass as it did a century ago. This leaves us in a post-Covid world of humans that will likely most desire to expeditiously return to the way things were before if they can, and not become mask-wearing plexiglass-protected anti-socialites. But that won’t happen if state and local governments don’t come to their senses and immediately allow businesses to re-open. Because if they don’t, it may turn out that the “cure” for Covid was the real killer, and not the disease.

In their recent Covid-19 economic impact report the small business listing service Yelp reported more than 72,000 businesses out of 132,000 that temporarily closed across the country have now shuttered permanently due to unnecessary forced closures and social distancing rules. But what the report also shows is that customers are lining up, eager to return to normal when businesses re-open given the chance. This lends credence to my view that governmental and media reaction to Covid continues to drive home a precipitous over-reaction to this disease, which has consequently put far more industries, small businesses, and millions of good jobs unnecessarily at risk.

Still, none of this addresses the time value of the problem. And in many cases the media and big business want us to believe that the Coronavirus is here to stay, forever. And that all businesses must comply and change, as if the Sun will never rise again, Yankee stadium stays dark, and “resistance is futile.” But forced to adapt and evolve to accommodate a pretentious and unaccountable exaggeration of what was normal so as to permanently redefine our economic and cultural reality overnight is off the charts to me. Because by allowing redundant voices to contemporize this disease as a “permanent pandemic,” leaves you and thousands of other CEOs and business owners with only one reckless option, to keep up and spend all you can to permanently invest and protect your customers from Covid, regardless of the costs or prospects for a vaccine on the horizon, or else be targeted, shamed and most un-naturally de-selected?

After 9-11 we all asked the question “should there be changes?” And the right answer was Yes. But not under the rulings and regulatory over-reach of big city governments and social media pressures to conform to the highest levels of safety or else! That type of draconian shut-down approach gives little thought to the real impact of the virus on small business finances and employment in this country, which will in time more likely result in the death of more jobs than people. In other words, instead of the virus becoming another forgotten pandemic piece of history, today the media and government prefer to artificially create their own Covid-19 un-Natural Selection committees to then select which businesses will survive, and which go under. This is still America, isn’t it?

So how do you avoid becoming Extinct?

Unnatural or not, there is a way to beat the odds stacked against you. While some industries may need to permanently change like the Airline industry did post 9-11, most industries in my view will return to pre-Covid conditions and consumers will appreciate that return to normal including sit-down restaurants and baseball games. Having said that, with  several bio-pharma companies feverishly competing to swiftly formulate a global Covid vaccine, in the meanwhile the best thing any business can do is to simply SCALE BACK your business activity to BREAK-EVEN, look to find products that will sell during a pandemic, preserve cash flows, and remediate for Covid compliance and customer safety. But only as much as needed to sustain the business on a temporary basis. The more you consider this pandemic as a business interruption event, the more your chances of survival will improve. The key is to get through the event as the “re-opening process” continues and things return to more normal conditions, which is happening. Even at this writing, passenger air travel has doubled from an average 400,000 passengers in June/day to 800,000, its highest level since the pandemic began despite being only 1/3 normal.

Which brings us to the bottom line. Survival of the fittest. As long as your customers remain Covid-happy and understanding you should too. And together we’ll all get through this. In the meantime, guard your checkbook. Because you don’t have to re-invent the wheel, and you don’t have to hysterically over-spend on “everything that must be Covid-compliant” or comply with every social media reflex. Don’t let survivability be dictated to you. Now is the time for strong leaders to make sensible plans, not to fall prey to hyperbole.

If we can simply remind ourselves that in 1918 the Spanish Flu trailed off quickly, as Americans soon developed herd immunity and the antibodies needed to end the pandemic in less than two years. The Covid virus even without a vaccine has the same pattern, but is nowhere near as deadly as the Spanish Flu. So, let’s rightfully take charge of this Chicken Little event and remove fake news hysteria from the equation. Tell them to return Darwin’s theories back to the pages of evolutionary natural selection where they belong. Maybe then given the freedom to control our own destinies and decisions we can lift our companies back up on our feet, regain our balance, and like the Great Gatsby hit the dance floor like it’s the “roaring twenties” again.

Have you read?
Countries With The Highest Life Expectancy.
World’s Most (And Least) Religious Countries.
World’s Best Countries For Investment In Travel And Tourism Sector.

tweet
share on Facebookshare on Twittershare on Pinterestshare on LinkedInshare on Redditshare on VKontakteshare on Email
Rick AndradeSeptember 4, 2020