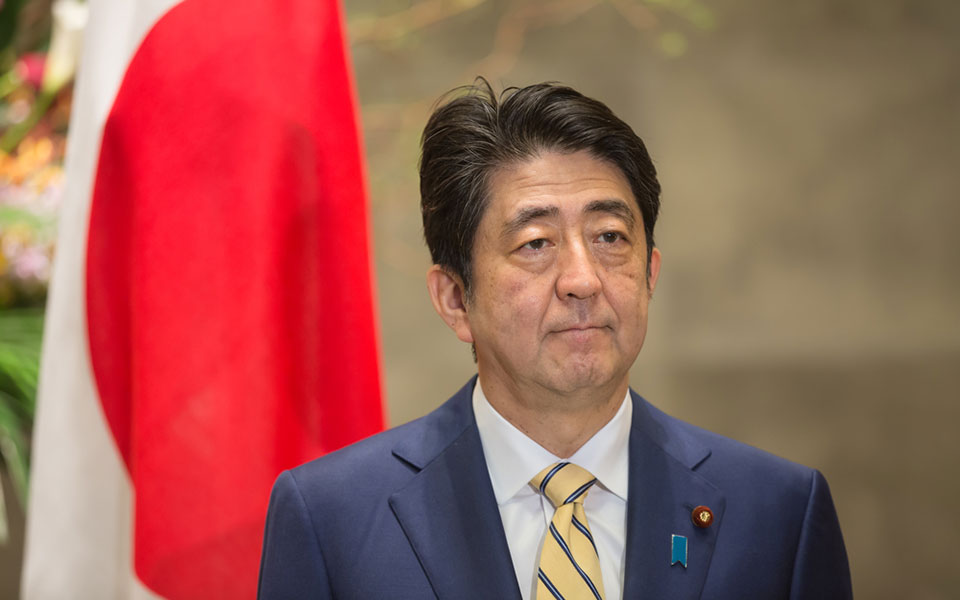 Japan’s longest-serving Prime Minister Shinzo Abe, stepped down from the position on Friday, citing ill-health. While most leaders would tout their achievements, somber Shinzo Abe spoke about what had been left unfinished. “I apologise to the people from the bottom of my heart for having to leave the job amid the coronavirus pandemic while many policies are still halfway toward realisation,” he said.

However, the program has produced mixed outcomes. Plummeting prices were beaten, but  inflation has missed the mark by 2% as had been set by Bank of Japan. According to Shigeto Nagai from Oxford Economics, “Abenomics has been effective in supporting large firms by boosting equity markets and nurturing the sense of stability that a sharp appreciation of the yen will not happen again.” However, on the other hand, “without a sufficient rise in wages, the benefit of Abenomics was not shared by households and failed to stimulate domestic demand.”

However, it cannot be ignored, major central banks around the world have reacted to the financial emergency brought about by the coronavirus pandemic by cutting loan costs to new lows, while propelling huge quantitative easing programs taken after those initiated under the banner of Abenomics.

Abenomics did have some quick successes. Japan Governor Haruhiko Huroda who was appointed by PM Shinzo Abe, lured the markets in with extremely low interest rates, and bond-buying that boosted the number of exporters. Inflation had improved and experts were able to declare that Japan had pulled itself out of deflation. “Bazooka” program fired by the Bank of Japan sent down the interest rates, sent the yen lower, giving exporters the benefit that streamed down to better wages and new jobs.

The Tokyo Olympics, which were supposed to be held this year, inflated investment and were meant to be a significant point for Japan’s economy.

But, Shinzo Abe, who stepped down a year before the end of his term, has left behind a pile of unfinished business for his successor.

Takeshi Minami, the Chief Economist at Norinchukin Research Institute has remarked that “the focus at the moment will be on the coronavirus recovery, regardless of who will be the next prime minister.” He had also added, that they would scull over making amendments to the Abenomics.

According to Minami, Abenomics has neglected to convey the domestic conditions to Japan that would start higher developments past more dependence on external forces. As a result of which, Japan is now paying the price, as coronavirus has cleared out the benefits brought about by Abenomics, such as, rising employment accessibility, boom in tourism industry, and reflated development.

Abe also strived for a “Japan in which women shine.” The policy “Womenomics” introduced by his government aimed at increasing the participation of women in workforce, did prove out to be effective in some way as it increased the number of lower-skilled women entering workforce. However, it did not result in women taking over the roles in higher positions.

Analysts, nonetheless, commend Abe for scoring international trade deals, including one with the European Union. He likewise rescued the Trans-Pacific Partnership, an international alliance with the United States and 11 other Pacific Rim nations, even after U.S. President Donald Trump left the deal. Shinzo Abe, therefore, marked a bilateral trade alliance with Trump, though a short one.

Japan’s economy also, did grow at 13 percent over the past seven years. But people’s incomes are now hitting new lows, due to the pandemic. As the coronavirus has taken its toll, Japan’s economy has fallen deep into recession. Consumers have been hardest hit by the pandemic, as sales tax hikes from 8% to 10%. Many people are losing their bonuses, leading to shrinking consumption, creating a downward cycle.

With Shinzo Abe stepping down, Japan could go even more backward, as COVID-19 pandemic has already triggered Japan’s deepest-ever recession. However, the experts say Abe’s successor will not be giving up on Abenomics, especially when they are in the middle of the pandemic. The Bank of Japan is also expected to carry on with the active monetary policy.

There is a crowd filled with potential Abe’s successors, however, the question that arises is, whether any of these would be able to provide Japan with the hand, it needs at the time of this unprecedented challenge.

Have you read?
World’s Happiest Countries.
Countries With The Highest Life Expectancy.
World’s Most (And Least) Religious Countries.
World’s Best Countries For Investment In Travel And Tourism Sector.

tweet
share on Facebookshare on Twittershare on Pinterestshare on LinkedInshare on Redditshare on VKontakteshare on Email
Palomi GuptaAugust 30, 2020 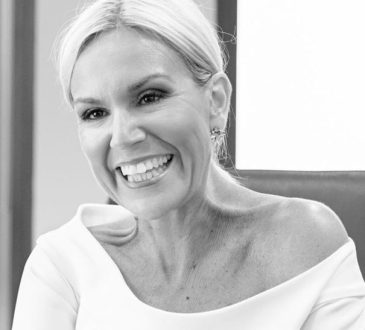