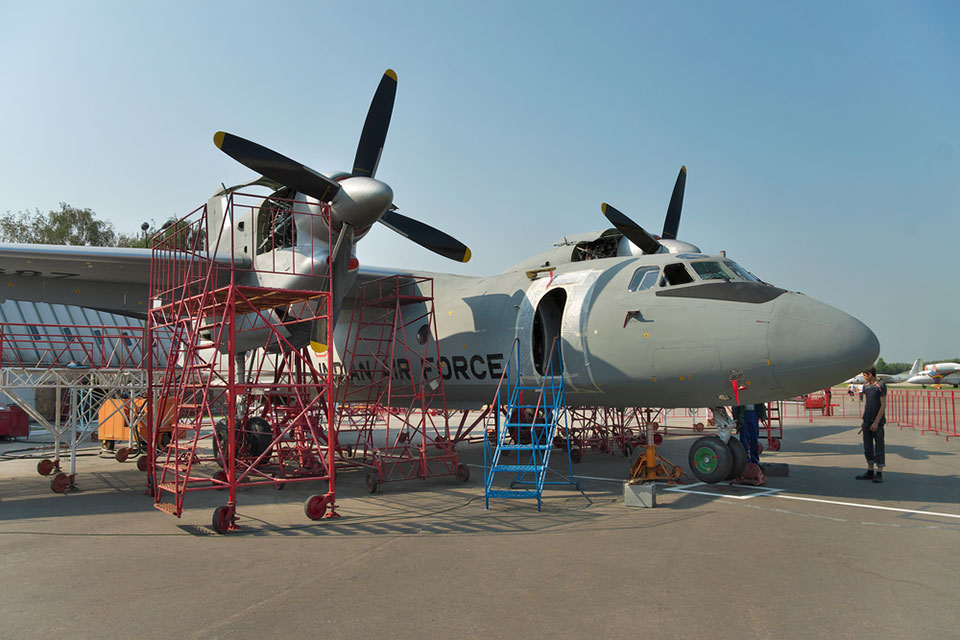 I served in the Indian Air Force and learned several lessons. I will outline some of my exciting experiences and the lessons I learned from it to become a healthy citizen, professor, award-winning author, and keynote speaker globally.

Indian Air Force (IAF) is such an amazing organization that anyone can join irrespective of their family background. For instance, I was in a tea stall assisting my father hailing a poor family background. After coming from the school, I supported my father in the tea stall by collecting cash, serving food to the customers, and washing dishes. IAF gave me an opportunity to serve my nation. It is obvious that there is no discrimination in recruitment, training, and treatment in IAF. It is an ethical and noble organization offering equal opportunities to all.

The Indian Air Force is my most admired organization. It is an honor to serve this prestigious organization. I have gratitude for it. I am what I am because of it. It pulled me out of my toxic family and toxic environment. It converted me from a boy into a man and made me a healthy citizen and leader. It removed negative thoughts from my mind and improved my positive attitude towards life and leadership. I was born in a small village and was like a frog in the well. I came out of it because I was associated with other people across India during the training. It inculcated in me discipline and dedication. It developed in me a national mindset and inculcated patriotism. I became flexible, adaptable, and agile. It taught me to take risks and lead a challenging and exciting life. It taught me to embrace uncertainty. It taught me to bounce back from failures and become resilient. It taught me to excel as an ethical and mindful leader. It set my morning routine to get up at 4 AM every day morning and sleep at 10 PM. It made me a leader with a universal mindset.

My Exciting Experiences in the Indian Air Force

When I served in the IAF I was involved in various routine duties and exciting adventures. They have become sweet memories and I enjoy recalling them even today. I would like to share some of them.

When I was posted in Jodhpur, India from 1986 to 1991, I had many experiences where I was called suddenly to move along with others. When I was sleeping in my billet on holiday, my officer came and woke up all of us and ordered to dress up with overhauls and carry our luggage on temporary duty to an unknown destination. We all got up from the bed and acted swiftly. We all dressed up and got baggage ready. We were taken to the Air Force Transport aircraft by a military vehicle and flew to an unknown destination. After we landed, we realized that we were in the Gujarat state. We were asked to check the civilian transport aircrafts of a foreign nation. We came to know that these foreign transport aircrafts flew over the military bases in Jodhpur and were landed forcibly by Indian Air Force fighter aircrafts. The IAF suspected that the foreign transport aircrafts flew deliberately over our military bases and photographed the images of our Jodhpur military bases. We checked them and found nothing was photographed and our security was not breached. The pilots of foreign civil aircrafts informed us that they had lost their way and flew over our military bases by mistake. After checking the foreign transport aircrafts and giving them clearance to fly further to their destination, we stayed in the night in the Gujarat state and returned by IAF transport aircraft the next day to Jodhpur. It was one of the greatest experiences of my life.

When I was posted between 1991 to 1993 in North-Eastern India, I was part of evacuation process several times. I was involved in evacuating people who were stranded in hills and other places because I was trained in the MI-17 helicopter which was also meant for carrying VIPs (Very Important Person) in India. I had the privilege of traveling with many celebrities and top politicians during the period. It was a great life only the soldiers who served in the Indian Air Force can enjoy it. There were many more such interesting and exciting experiences I had when I worked in the MiG21 between 1983 to 1985 in Chandigarh. In a nutshell, it is a great honor to serve in the IAF. Only a few people are blessed with such experiences and I am proud that I was one blessed to live and lead such a challenging and exciting life.

With gratitude to the Indian Air Force! Jai Hind. 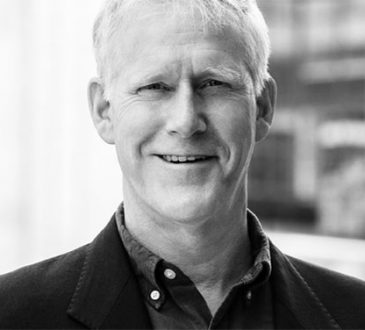 The Best Time to Hire a CISO Was Yesterday. The Second-Best Time Is Now.

Tim CookChief Executive Insights
When a cyberattack takes hold, it’s enough to ruin a company’s reputation for a long while. This causes trust in...

Making Your Own Work More Fun

Dr. Bob NelsonChief Executive Insights
Making work more fun starts in every job with every individual worker. It’s a state of mind—an attitude—completely in your... 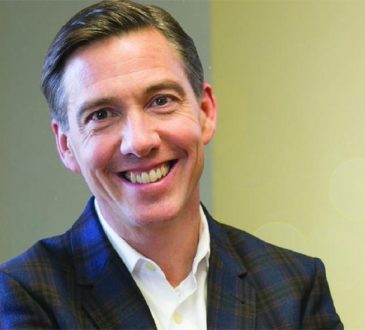 The employee empathy gap can wreak havoc on your business. Here’s how to close it.

Jon ShanahanChief Executive Insights
To be an effective CEO, it’s no longer enough to be a steward of your business; you must also be...