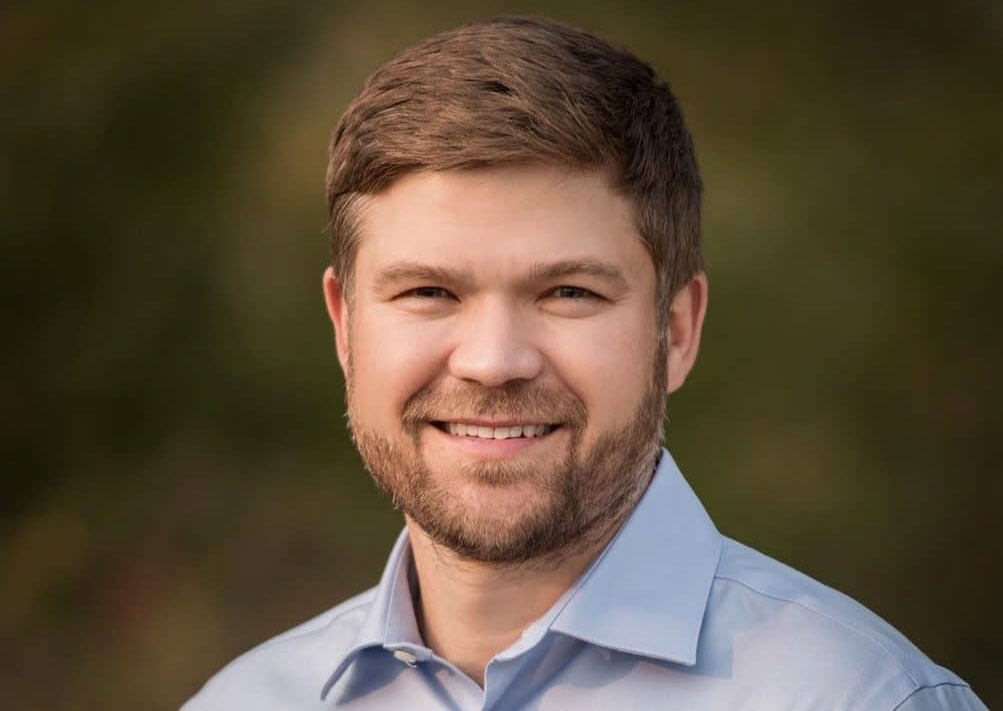 The COVID-19 health crisis has made the global economy almost unrecognizable. Businesses that were previously profitable and expanding rapidly are now facing the devastating challenges of keeping their doors open. Individuals and businesses are struggling to maintain positive relationships while navigating this new virtual world. While this pandemic has lasted much longer than any of us could have anticipated, it has allowed me to reflect on my own businesses, the inevitable hardships of building a successful business, and the ways in which I have led myself and my teams to come out on top.

As a seasoned investor and venture philanthropist, it has been my job to make informed decisions by investigating and evaluating investment opportunities based on facts and client interest. As a seasoned mountaineer, it has also been important for me to make planning decisions based on facts and past experiences, although when faced with making a split-second decision to save your life or the life of one of your teammates, those decisions are often based solely on emotion and gut reactions. Often, you will hear incredible stories of people who found superhuman strength in life-or-death situations, but rarely will you hear these people say they trained for that specific event.

What Makes a Successful Leader?

To be a successful leader, emotional intelligence is equally as important as professional skills and proficiency. We have all heard the saying, “anyone can be a manager, but not everyone can be a leader,” and in times of crisis it becomes very apparent who the leaders are. As the COVID-19 pandemic has given us all a stark dose of reality, I have seen some amazing things happening around the world—businesses coming together to support their community members, individuals supporting one another, and deep connections being made or rekindled through virtual technology.

The COVID-19 pandemic has built many strong leaders—some out of necessity, and some because their performance is in a broader COVID spotlight. Here are a few important qualities I have seen in some of today’s leaders managing the ongoing crisis:

Leadership in times of crisis requires the ability to make tough decisions quickly, confidently, and without fear of regret. In dealing with the current global health crisis, the federal government has essentially put power in the hands of local agencies. Putting politics aside, this has been an eye-opening opportunity for business leaders to emerge. Companies across the country have swiftly shifted their in-person business models to virtual formats in the blink of an eye. There are virtual conferences to keep businesses connected and expanded virtual home tours that have helped keep the housing market afloat.

The most effective leaders have been those who see a crisis as an opportunity to enhance their platform, making decisions to adjust their current model without hesitation.

The current state of our economy is unstable. We have no idea when the pandemic will end or when things will get back to normal. I keep hearing people reference the “new normal,” which is to say that many individuals don’t think life will ever be as it was prior to March 2020.

When leading a business, it is important to share company updates with the team. Is the company successful, and why? Is the company struggling, and what can be done to improve it?

There is an old ideal that you shouldn’t share bad news with employees. But in today’s professional setting, the more open a business leader is with their team, the more receptive the team is, and the harder they will want to work. Employees may also provide their helpful perspective and ideas to address some of these new and unique challenges.

Whether you want to hear it or not, business leaders do not have all the answers. And if they do, chances are that sometimes those answers are wrong. A great business leader, especially one that must make quick decisions in times of crisis, has made mistakes, but more importantly, has learned from those mistakes.

Owning humility is an important quality in being a great leader. Did you furlough your employees preemptively, now realizing that the business is withstanding the current climate? Invite them back, let them know that you understand your mistakes and that you appreciate their dedication to the company.

The past seven months have not been easy for any of us. Communities are feeling pressure over health and safety procedures and reopening businesses. Individuals are stressed over lost or furloughed jobs and being able to afford the next month’s bills. People are getting very sick.

As a business leader, the single most important quality you can have is to show compassion to those working for you. Make it known that you understand the tragedy of the situation and provide help when possible to your employees. It can be as simple as providing an extra paid break during the workday so that employees with children at home have some additional time to take care of their needs.

Leadership and a Tale of Polar Opposites

As I sat thinking about this topic of leadership during times of crisis, I thought in the context of some of the world’s greatest explorers. Certainly, there were times I led the charge during difficult and life-threatening situations when my team was summiting the highest peaks in the world. There were also many times when someone else would become the leader, providing encouragement and strength when we would need it most.

Two stories that always remind me about the importance of being a strong and courageous leader are those of early explorers Robert Peary and Ernest Shackleton. Peary, led Arctic expeditions and is credited with the discovery of the North Pole, and Shackleton led discovery expeditions of the Antarctic.

Robert Peary, a decorated veteran of the U.S. Navy, made several expeditions to the Arctic in the late 19th and early 20th centuries. Peary set many records for reaching the “Farthest North” point in Greenland, and of course, his claim to fame, being the first to discover the North Pole. Peary was twice named President of the famed Explorer’s Club and dedicated the rest of his career to serving first as captain, and later rear admiral, in the U.S. Navy.

Peary’s expeditions were fueled by fame. Previous expeditions had Peary partnered with Frederick Cook, though later Peary would decide not to share information with Cook and left him to his own discoveries.

On his final expedition to conquer the North Pole, he built a team that consisted of 23 men, 133 dogs, and 19 sleds. As they made it further and further north, he thought it best to lighten the load, so by the end of the expedition the team consisted of only six men, including Peary himself.

Peary’s claim was disputed by Cook, as Cook announced he had discovered the North Pole first. Through unsubstantiated evidence, Peary would be credited with the discovery and vindicated later on.

Ernest Shackleton was an Irish explorer who would lead three British expeditions to the Antarctic. As with Peary, Shackleton was also in search of fame and fortune. Shackleton’s first goal was to be the first to discover the South Pole. After a bout of sickness during his first expedition and a second expedition that fell just short of the goal, he was ready to set out on a third attempt at success.

Before he could begin the voyage, Roald Amundsen was credited with the discovery of the South Pole. Instead of giving up, Shackleton diverted his plan and set out to fulfill a new aspiration in being the first explorer to cross the Antarctic from sea to sea.

On August 1, 1914 Shackleton would set sail on his final expedition to Antarctica on the ship Endurance. The expedition quickly became a nightmare after the ship became trapped in ice. Shackleton led his team of 28 men to Elephant Island where he would leave them to get help.

Shackleton gave each of his men a job while awaiting rescue, and upon his return a mere two years later, all 28 men survived. Shackleton’s voyage to get help led him to South Georgia Island, which ended up being his most famous exploit.

The Moral of the Story

In a crisis, we have to lead with courage and bravery. We must be open to adapting to the new normal and whatever may lie ahead. If we don’t, we fail. There is not a single species on Earth that hasn’t adapted and evolved to meet the current climate. Ultimate success requires, when crisis inevitably occurs, the essential ability to adapt. 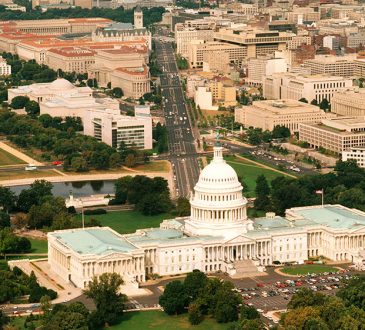 Darren MillarChief Executive Insights
Government spending on defense contracts topped $445 billion in 2020. These contractors inhabit a realm where classified and top-secret information is... 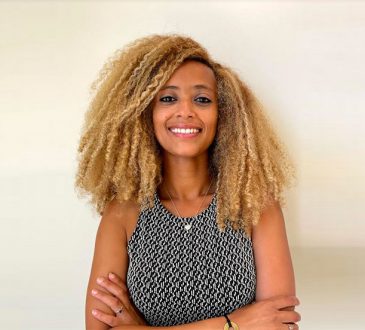 Lead with a Growth Mindset: 7 Tips to Prepare Yourself & Team in High Stakes Situation

Aden EyobChief Executive Insights
In the words of Laozi, 'When the best leaders finished their work, their people would say we did it ourselves.’...