CEOWORLD magazine > The Latest > Executive Education > Coping During COVID: How to Train Your Brain for Resiliency 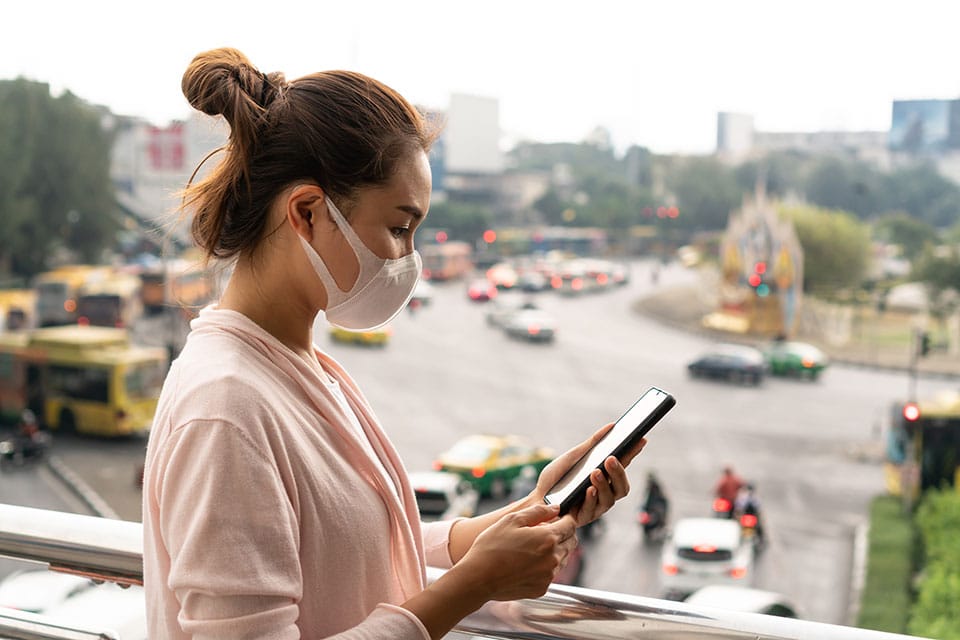 If I ask any person to give me a simple definition of resiliency, the answer is always “to bounce back.” That’s certainly on the mark for the first definition by Merriam-Webster: “The ability of something to return to its original size and shape after being compressed or deformed.”

Now, this works just fine if you’re a piece of steel, a willow tree, or a sofa cushion—but not if you’re a human being. When we experience the compression of stress or an event that knocks us down—in this case, a deadly, global pandemic—we’re forever changed. You either stay down or grow through it. There’s no going back to the way things were.

Adopt the human definition instead

Here’s my definition: Resiliency is growing through challenges or opportunities, so you end up wiser and stronger. As the Japanese say, “Get knocked down seven times, get up eight.”

Resiliency ultimately means managing your energy so that you have the mental, emotional, physical, and spiritual hardiness to get up and move forward. You need energy to run your career, to handle your household, to raise your kids, or to simply care for others.

So, how do you go about it?

Change how you think about stress. Stress isn’t always a bad thing—even the stress we’re experiencing during COVID-19. It’s our body and mind’s reaction to changes that can be demanding. There’s a difference between eustress, which is positive, and distress, which is negative. Handling both types of stress requires energy, that is, resiliency!

According to psychologists, eustress is motivating and uses focused energy. It’s exciting and provides the ability to handle and improve performance. Consider an athlete who’s getting ready to run a race. He’s trained for this. He’s ready and is experiencing eustress. It’s also short-term. Once the race is over, eustress goes away.

I now look for work that affords eustress. In our current environment, eustress might come from celebrating a birthday with your family. Or from planning an outing to get everyone out of the house. Or from setting up a safe work environment to regain some normalcy.

Distress, however, causes anxiety and concern and decreases performance. It’s unpleasant and thought to be outside our coping abilities. It can be short- or long-term and can lead to physical or mental problems. Consider the athlete who’s a long-distance runner. Suddenly, the coach tells him that he will compete in the high jump the next day. He’s never done this. He’s untrained. Once he hears that news, he’s going to develop a migraine, throw up, or head to the nearest bar!

Simply understanding the difference between these different stressors allows you to view them in a different light—and adjust how you tackle them accordingly.

Embrace a growth mindset. Well-renowned Stanford psychologist Carol Dweck has successfully proven that developing a growth mindset—versus a fixed mindset—can create not only a love of learning but also a resilience when faced with a challenge or what seems like a setback. You can catch yourself operating from a fixed mindset that closes off possibilities and instead work on seeing multiple options.

Dweck relates the example of Christopher Reeve, the actor who was thrown from a horse and became completely paralyzed from the neck down. His growth mindset refused to accept what appeared to be inevitable. Reeve started a demanding exercise program that, despite doctors’ pessimism, resulted in him beginning to regain movement after five years. He was far from cured, but brain scans showed that he was sending signals to parts of his body, so movement was beginning in his hands, arms, legs, and torso. He stretched his abilities, and, in doing so, also opened the potential of hope for others with spinal cord injuries.

People with a growth mindset stretch themselves and relish challenges. Over time, you can literally create new patterns of thinking and acting, creating new neural pathways that are more life enhancing. I think of this process as cultivating resiliency.

Of course, training your brain to learn new patterns to handle the stresses of life is not done in one sitting. Much like a garden, you cultivate. You must loosen the soil, plant seeds, water the seeds, feed the seeds, and weed out what’s choking out the new behavior.

Eileen McDargh is CEO (chief energy officer) at the Resiliency Group, where she draws on practical business know-how, life experience, and years of international consulting to help others survive and thrive in an upside-down world. Her new book is Burnout to Breakthrough: Building Resilience to Refuel, Recharge, and Reclaim What Matters. Eileen McDargh is an opinion columnist for the CEOWORLD magazine. Follow her on Twitter or connect on LinkedIn.
view all posts