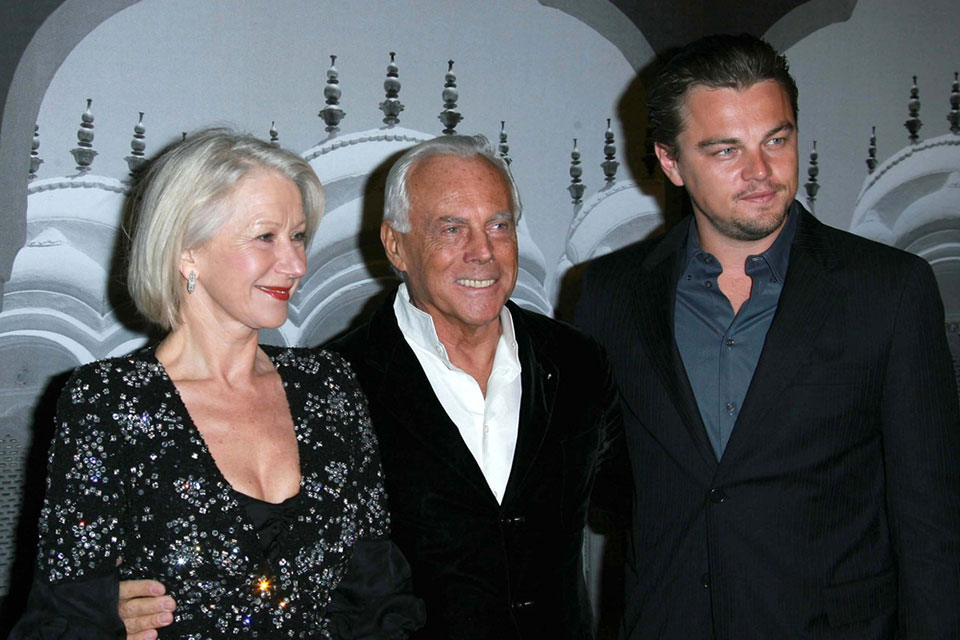 The Italian fashion industry is a powerhouse in itself. With the names of many Italian designers making rounds internationally, it is not a surprise that the world looks up to the virtues, creativity, and vision of the industry. These designers have worked day and night to be where they are right now. Today, celebrities, businesspersons, and companies want to work with them for various reasons: sometimes, these designers carry out their conventional responsibilities, and sometimes, they are involved in activities not traditionally covered in their professional responsibilities such as video direction. Either way, everyone wants to experience the magic which these designers conjure.

If we start listing the names of all brilliant Italian designers, it might take a lot of time to finish off the article. So, let us stick to 5 of them. Here, you will come across 5 Italian fashion designers who are influential and indispensable to the global fashion order.

tweet
share on Facebookshare on Twittershare on Pinterestshare on LinkedInshare on Redditshare on VKontakteshare on Email
Ayushi KushwahaAugust 23, 2020