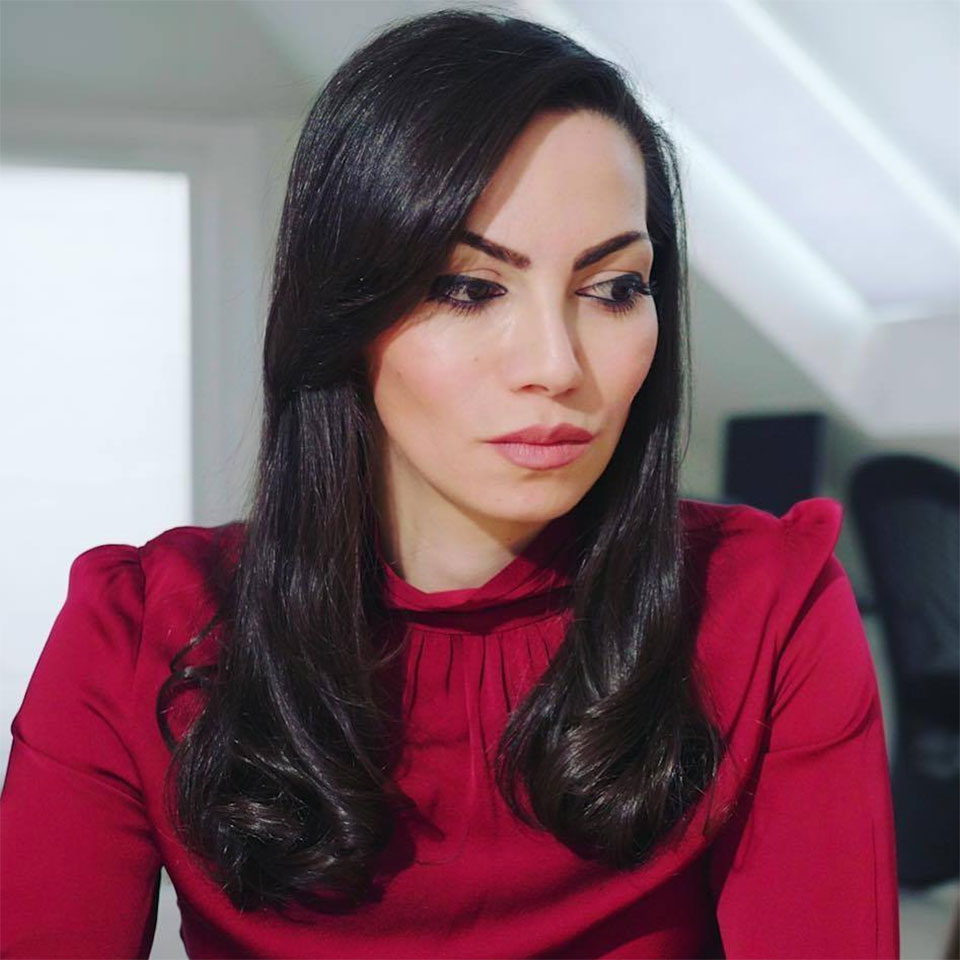 When I talk about the future of work, people often ask me, “What kinds of jobs will be hot in the future?” While there’s no doubt that technology-related work will be in demand, technical skills won’t be enough to futureproof your career. Instead, our uniquely human skills—which AI and machines can’t replicate—are what will. Critical thinking is one of these skills.

What exactly is critical thinking?

The “critical” part of critical thinking comes from the term crisis. When I say the word crisis, what’s the first thing that comes to mind? Perhaps an earthquake, political turmoil, or a difficult personal situation? These days, we use the word crisis with a negative connotation when there’s a problem. But its Greek root, krisis, simply means a decision.

The key question is to ask is: important to whom? One of the most crucial aspects of critical thinking is that it’s connected to our subjective experiences. What’s critical to one person or group may not be critical to others.

Why critical thinking matters in our careers

This subjective aspect of critical thinking is what makes it a uniquely human skill. Computers can’t think critically; they can only present us with data and inform us of possible options. They may even be able to detect patterns that are difficult for us, humans, to see. But in the end, we’re the ones who have to make the critical decisions, because we have the capacity to judge a situation from both our own point of view and those of others.

So how do we develop this skill?

Get to know your systems. According to Nobel Prize-winning psychologist and economist Daniel Kahneman, we have two systems in our brains. System 1 is fast but often imprecise. System 2 is more precise but slower; it only gets involved in our decision-making if it really has to.

When we’re are tired, stressed, hungry, and generally depleted of energy, we’re more likely to run on System 1, which is low maintenance. System 2, on the other hand, requires a lot of energy, nutrients, and rest to operate properly. For System 2 to kick in when we need to think critically, we need to be well fed and well rested. Most importantly, though, that system needs to be trained to engage.

Be aware of your mind’s biases. How can we ensure that we don’t default to System 1 and instead engage System 2? One way is to become aware of the brain’s common biases, such as answering the wrong question.

For example, we can hear one question, but in our head replace that question with one that’s easier for System 1 to digest and process. Let’s say I asked, “On a scale of 1 to 5, how satisfied are you with your career prospects?” When you answered, perhaps you thought of how much you earned this month, or you remembered this morning’s long commute to work. Maybe you thought of the bonus you received from landing a new client.

Watch for anchoring. Sometimes our perceptions—and consequently our decisions—are impacted by prior data that may or may not be relevant to the task at hand.

Consider this shocking example: scientists Daniel Kahneman and Amos Tversky conducted an experiment. They asked study participants the following question: “What’s your best guess of the percentage of African nations in the United Nations?”

Before asking them the question, though, they spun a wheel of fortune, and when a random number came up, they first asked the participants if they thought the number of African nations in the U.N. was smaller or bigger than the number shown on the wheel.

They found that participants’ estimations correlated with the random number they had seen on the wheel of fortune. Those who had seen a larger number gave a bigger estimate, and vice versa. The prior “anchoring” data the participants were exposed to was completely random, and the participants were aware of this. Yet, their answers were affected by it.

Now, think about your daily decisions, which are easily impacted by anchoring effects. In fact, we often create our own anchoring effects by the books we read, the programs we watch, and the news we choose to follow. In our digital world, with the constant bombardment of information and opinion, it’s more important than ever for us to be aware of the phenomenon Kahneman and Tversky discovered.

When you can train your brain to recognize these effects, you’ve taken the first step toward becoming a skilled critical thinker. So, dive in and get started!

tweet
share on Facebookshare on Twittershare on Pinterestshare on LinkedInshare on Redditshare on VKontakteshare on Email
Somi ArianAugust 20, 2020

Somi Arian is a tech philosopher, international speaker, award-winning filmmaker, and LinkedIn Top Voice influencer. She specializes in the impact of technology on society and the future of work. Her new book is Career Fear (and How to Beat It): Get the Perspective, Mindset, and Skills You Need to Futureproof Your Work Life. Somi Arian is an opinion columnist for the CEOWORLD magazine. Follow her on Instagram, Twitter or connect on LinkedIn.
view all posts