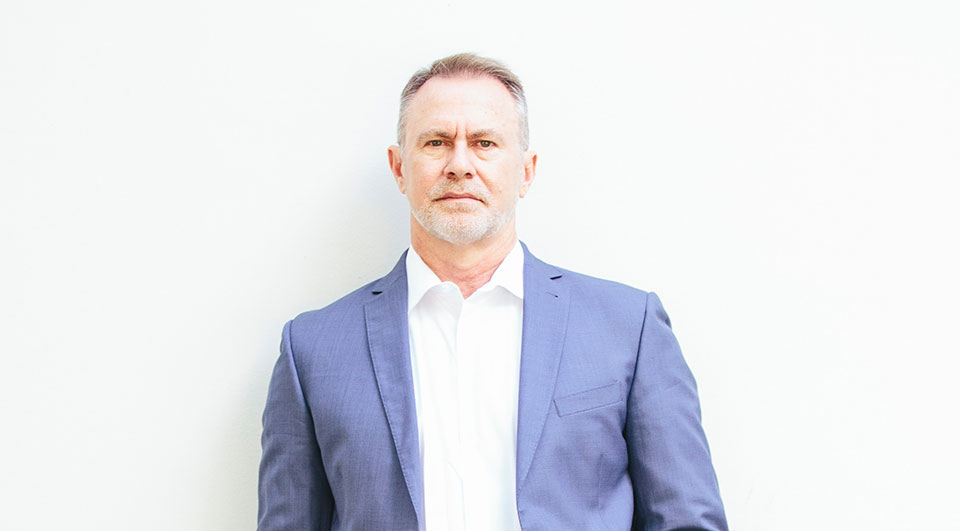 Don’t pretend to be brave, we all have fears. For some of us, the mere mention of certain things (spiders, heights, needles) can make us a shivering blubbering mess. Fears are a psychological aversion to an item or situation that can result in a very real, physiological reaction. These reactions can range from a feeling of dread to crying and shaking, but regardless of the severity of the reaction, fears can negatively (and sometimes significantly) impact our life.

My fears are sharks and failure (not necessarily in that order). You may have a fear of public speaking, snakes, dating or people, however, anything can become a phobia if we overthink it. For example, have you heard of trypophobia – a fear of holes? Yep, it’s a thing. Trypophobics can’t stand the sight of honeycomb, sponges or anything with holes in it, so you are unlikely to be a beekeeper.  Here are 4 key ways to help you overcome your fears.

Start researching your fear to look at how others have dealt with similar fears. Then do things that help you put things back into context. If it still is holding you back get some professional help so you can move past it. The more you face your fear then the more you will come to realise you may have been making it bigger than it is in reality.

Gary Waldon is the author of Sort Your Sh!t Out (Do Good Sh!t Publishing $29.95). He is a business transformation consultant who works with people at all levels from CEOs, business leaders and professional athletes through to teachers and retirees to help them take back control of the things that matter to them. Gary Waldon is an opinion columnist for the CEOWORLD magazine.
view all posts