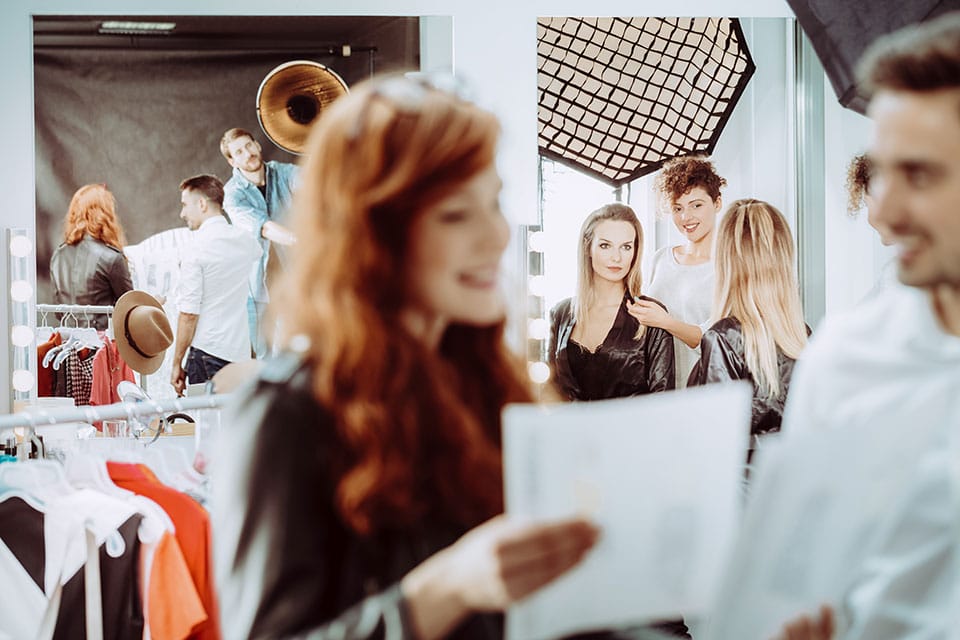 Where there are glitz and glamour, there is room for controversy. After all, not all glitters are gold. The fashion industry is known for many success stories that have gone on to inspire lives and fashion (of course). But, there are plenty of stories that teach us to take caution. Just like any other industry, here as well you can find a long list of controversies that took it by storm and caused much damage. With time, the fashion industry would clean up its reputation and advocate changes, but one must never forget the past to prepare for the future.

While there are several controversies to mention, I am going to focus on 5 of them. These controversies are as scandalous as they sound and created ripples in social, business, and political circles around the world. Let us take a dive into these controversies and know what they were all about.