CEOWORLD magazine > The Latest > C-Suite Advisory > What Would America Look Like Under Abraham Lincoln In COVID-19 Crisis? 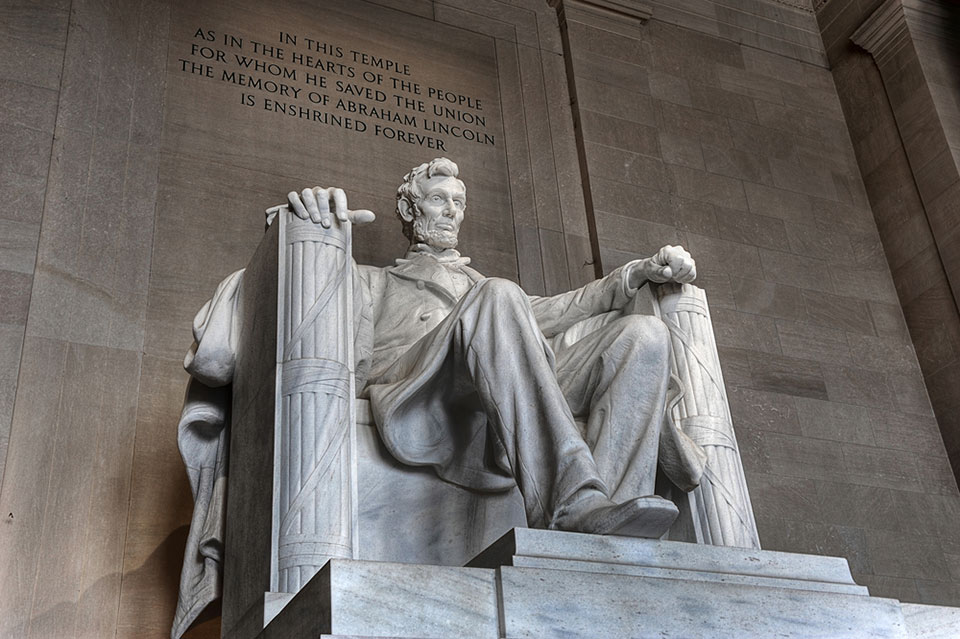 “If America wants to retain its position as a global power, its president must listen to the people and show strong leadership at this turning point in human history.” ―David Suzuki

In the current coronavirus crisis, the world recalls great leaders like George Washington, Abraham Lincoln, Winston Churchill, and Charles de Gaulle. With the US accusing China of all the current woes such as starting the virus in Wuhan, China, and spreading it across the world, let us imagine what Lincoln would do if he were the President of America at this hour of global crisis.

The pandemic has crippled America. Would it have happened if Lincoln were the President of America? First of all, he would have prevented the coronavirus from spreading and alerted the world about the imminent threat.

Abraham Lincoln was a unique leader and the current leaders cannot be compared with him. He was keen to convert enemies into allies to resolve the pressing issues. If he were the President of America presently, he would communicate with China clearly and collect accurate information to contain the pandemic. He would collaborate with China and other nations by understanding the gravity of the situation. He would bridge the gap between the developed nations and less developed nations and coordinate with all nations to win the war against the virus. He would win over his political opponents and make them partners in the decision-making. He would deliver better than a Gettysburg speech to connect humans emotionally and bring them into one platform globally. He wouldn’t indulge in blame-game and mudslinging, unlike President Trump. He would not make ridiculous statements such as stopping the funds to the WHO and terminating relationship at this critical juncture. He would collaborate with WHO and extend his support wholeheartedly to ensure a smooth flow of funds to save the humankind. He would lead the world as a soft leader, resilient leader, and global leader.

Lincoln’s leadership accomplishments are unparalleled in human history. He was a brilliant leader who led from the front with his head and heart, and with empathy and compassion. His presidential period witnessed a moral, constitutional, and political crisis. He never allowed events to work themselves out. He took a courageous stand on several issues and proved his leadership mettle. He relied on his principles and philosophies. He was externally focused, and connected with all the stakeholders to learn the current realities, communicated honestly. He played to his strengths but cautious about his weaknesses. He persevered, and was visible and transparent. He adopted Sun Tzu’s strategy of breaking the resistance of the challengers without fighting. His leadership style includes collaborating with allies, consulting with enemies, creating harmony, and aligning activities as per the objectives.

In crises, leaders are often tempted to manage rather than navigate the paradoxes. Managing involves doing one activity or the other while navigating involves doing both activities simultaneously. Lincoln was an exceptional leader who navigated the prevailing paradoxes, inspired confidence, offered support, and set new norms for how to think and act.

Leaders must learn lessons from tumultuous times especially from Lincoln who teaches several leadership lessons to humanity. Lincoln planned meticulously and adapted his leadership style as per the prevailing situation. He selectively discarded the irrelevant past. He was aware that he did not have answers for all the problems. He built a strong team, relied on their information, and made decisions accordingly. He appreciated the feedback and adjusted his leadership style accordingly. So, his leadership style was flexible, situational, and decisive that helped America in abolishing slavery, ending the Civil War, saving the Republic, modernizing the economy, and strengthening the federal government.

Abraham Lincoln’s leadership journey resembles the journey of a caterpillar evolving as a beautiful butterfly after lots of pain, struggles and suffering. It is a well admitted fact that the making of great leaders is rarely swift and smooth. Lincoln encountered several failures from the beginning. He learned from each failure and excelled as a resilient leader. Failures, struggles, and sufferings made him a humble and powerful leader. They made him a stronger, smarter, and resilient leader. It is obvious that Lincoln was first ‘from the inside out’ leader and reinvented as ‘from the outside in’ leader due to his failures, struggles, and sufferings. He stands out from other leaders and offers a leadership template to the present and future leaders.

Abraham Lincoln is my inspiration since my childhood. I enjoy reading his life and leadership. I often write about him in my books and manuscripts.

The worst times bring out the best in the people especially when the leaders like Lincoln lead in the current turbulent times. It is not the time to play politics but to think in the larger interests of humanity. It is time to walk the talk and keep people before politics. The real leaders emerge during the crisis. During peacetime, anyone can lead the helm but it requires extraordinary courage to lead during turbulent times. In the current COVID-19 crisis, humans are grappling with how to replace fear with hope, be realistic and optimistic, and react to today’s constraints and envision tomorrow’s ideals. Imagine what the world would be like if we had leaders like Lincoln to save humankind from the pandemic. 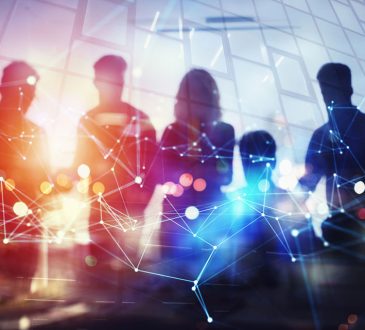