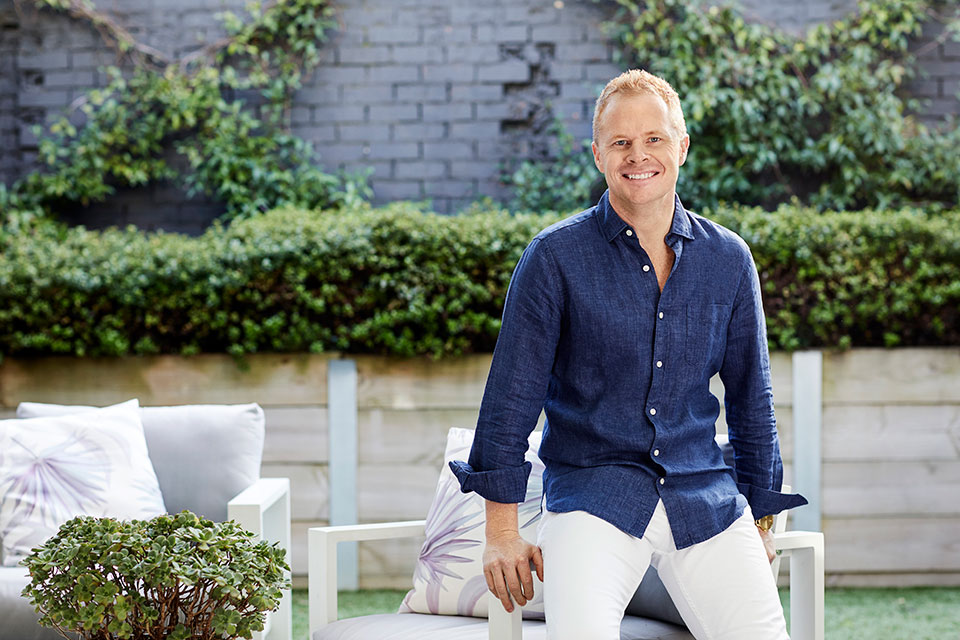 A belief structure is simply a thought that gets repeated over and over again until you believe it. It then becomes a part of your identity, and sometimes it’s even a formative piece of your identity if it’s implanted early enough. The great news is that you don’t need to keep any beliefs that are not helping you. There is a four-stage process that will enable you to get rid of them.

understand that the belief was part of the old you, and because you’re always changing, you can let that piece go without shame or regret. Every moment of every day, right down to the cellular level, you are always changing. Detach yourself from the past and move into the new you.

Edited extract from Stress Free – How to Thrive Under Pressure in Unprecedented Times ($28.88) by Richard Maloney.
Have you read?
World’s Best Cities For Remote Working Jobs.
Cities With The Largest Number Of Skyscrapers.
World’s Best Places To Visit.

tweet
share on Facebookshare on Twittershare on Pinterestshare on LinkedInshare on Redditshare on VKontakteshare on Email
Richard MaloneyAugust 7, 2020

Richard Maloney, CEO of Quality Mind Global, an international mindfulness business, and founder of the #1 employee engagement licensing company in the world, Engage & Grow Global. Richard Maloney is an opinion columnist for the CEOWORLD magazine. Follow him on LinkedIn.
view all posts