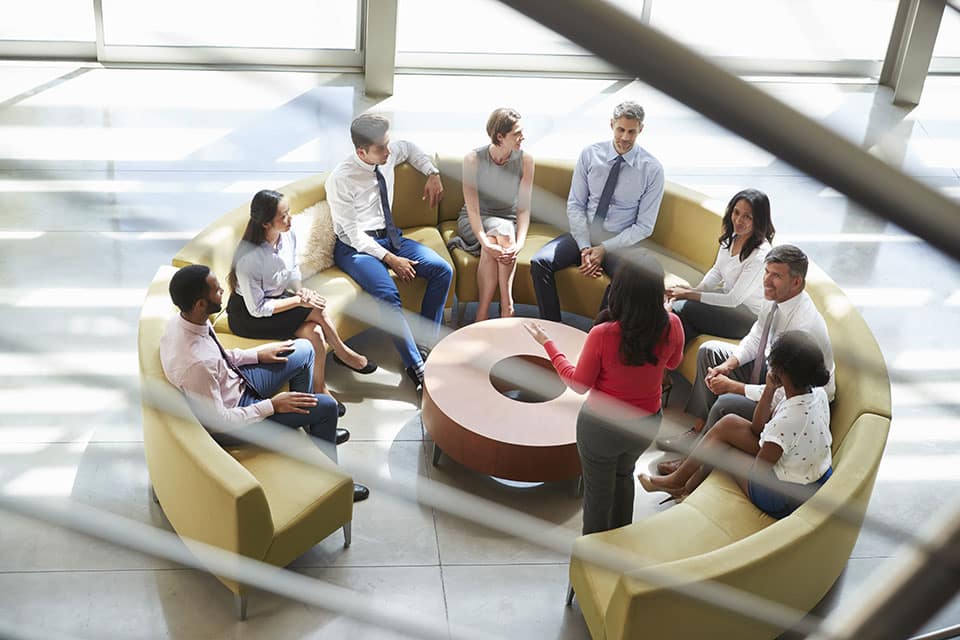 As a CEO, coach and consultant, I’ve come to love how diversity has evolved our workplace. Diversity in culture, religion, gender, sexual orientation and thinking all bring new perspectives and assist in removing old assumptions. One of the other things I’ve also noticed is how invisible our generational diversity is.

Probably for the first time in our lives and whatever your age, we have four generations working along side each other.  In this article, I share my observations about how each generation varies and my Generational Hacks in engaging, learning and leading them.

Let’s start by understanding the four generations, and like any generalisation, I recognise,  within each generation, there are many who don’t follow the stereotype and for the purists – yes, we must treat everybody as individuals and adapt our approach accordingly.

The post war era, cultural shifts took place in the work force where there was a clear understanding that there was nothing for nothing, hard work paid off, the more you put in the more you got out. This population was defined by rules, processes and often trade unions in an era where technologically and economically there was not huge change (putting fashion and pop music to one side). Therefore when dealing with Baby Boomers now, they are likely to be in the more senior years of their careers and could be more resistant to change given their informative years. These are often late adopters, particularly those born in the 40’s and 50’s but also now have grandchildren and children who are leading modern thinking – parents and grandparents learn much from their offspring about change.

Boomer Hacks – These colleagues are busting with experience and knowledge, before they retire we must exploit this before it’s too late. This population make great counsellors and mentors. They are less likely to get excited by new tech, but finding out why, could give us good context and understand about how we communicate with others.

This is the anything and everything generation of workers. Competition, drive, entrepreneurialism and technology flew in this period. We saw millionaires turn in to billionaires during this groups development. Interestingly, these colleagues will still see change as “change” rather than evolution and may struggle with creative thinking. NASA put man on the moon in 1969 – our smart phones carry more computer power now that the whole of NASA then.

Gen X Hacks – Find out their learning and communication styles. You’ll spot the extraverts but the introverts may be sitting on a bunch of talent and ideas that needs encouraging out; to help the change experience. Gen X respond well to recognition and reward – and will seek internal and external justification in their investment in you or your project. These would have been the first to experience significant tech’ change – these can make great change agents but often feel inferior to some of the new and creative tech gurus we have in the work place. Include and indulge.

Driving at the very hub of the digital revolution, millennials have learned that is ok for things to be not ok. The first generation where change is no longer change it is evolution. Sons and daughters of Baby Boomers and Generation X, these guys have started writing new rule books. Diversity is common place and not learned as with the other generations. Conversely, try pinning this population down to rules, processed and procedures – they can become restless.

Millennial Hacks – Reverse mentor a senior colleague with a Millennial – bright, creative and enthusiastic could help drive real change in the Baby Boomers/ X’s – and they too can help share some wisdom with the Gen Y’s. This group are tech savvy and equipped – involve them with new agile methods and approaches to leadership that plays to their free spirits.

Almost certainly children of Gen X, these folk will be exposed to student debt, political confusion and an incredible understanding of mobile technology. Almost from birth – these people who are entering work now will have been used to the internet as others used to electricity. When moving home a few years ago my Gen Z daughter asked what those black things were in a box – they were music records – exactly these are music and media streamers! Ironically learning from the mistakes of their Gen X parents allied with faster and on tap education, this population tend to be more risk averse than previous generations. It’s anticipated this population could be more corporately awkward – replacing playing in the local woods with a night in on Snapchat and Facebook.

Gen Z Hacks – These folk will be easily distracted. Give them paced and exciting tasks that help them mature in the workplace quickly. Working in broad and diverse teams will nurture the evolution of their conscious work persona and help them thrive. Speak to these rather than email to assist their wider vernacular.

We live in a diverse and integrated world and having awareness as to how the different generations resist or respond is important for sure. Suppose if we dropped these self-imposed labels and just called them colleagues or friends?  I wonder how our own worldview may also change to encourage them to flourish for who they are rather than the world they were born into.

Steve Rush is the CEO of Improov Consulting, a boutique consultancy in transforming people, process and performance. He wrote the book, Leadership Cake along with dozens of articles. He’s also the host of the leading leadership podcast - The Leadership Hacker Podcast. Steve Rush is an opinion columnist for the CEOWORLD magazine. Follow him on LinkedIn.
view all posts 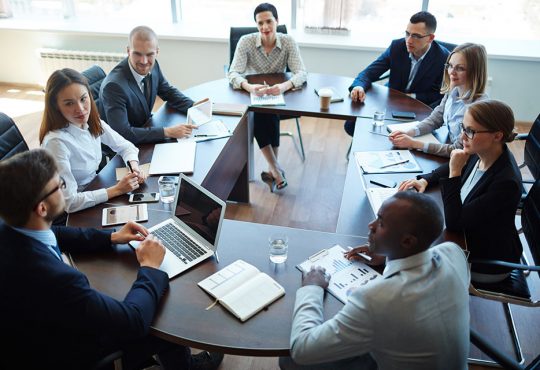 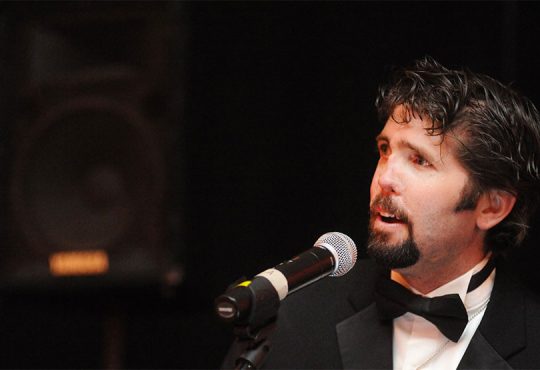 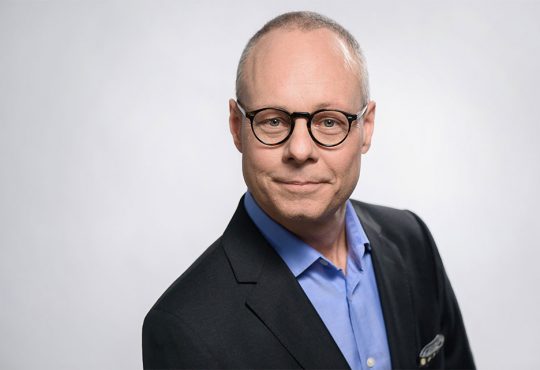 Ulf PerssonC-Suite AgendaNovember 19, 2020
If you’ve had trouble sleeping the past year, you’re not alone. There’s no doubting the uncertainties of the last year... 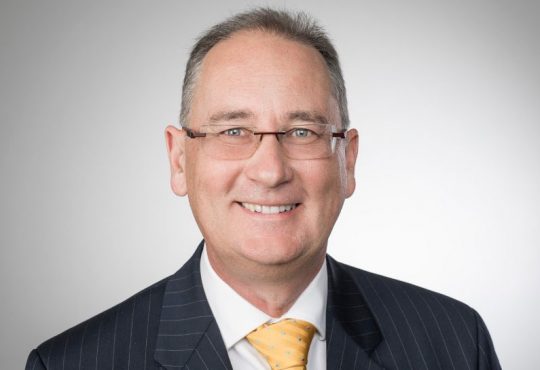 Strategy: Why mindset is more important than ever when times are turbulent

Steve WoodC-Suite AgendaNovember 19, 2020
The problem we face now is COVID COVID has caused huge stress in our lives. It has caused our businesses...